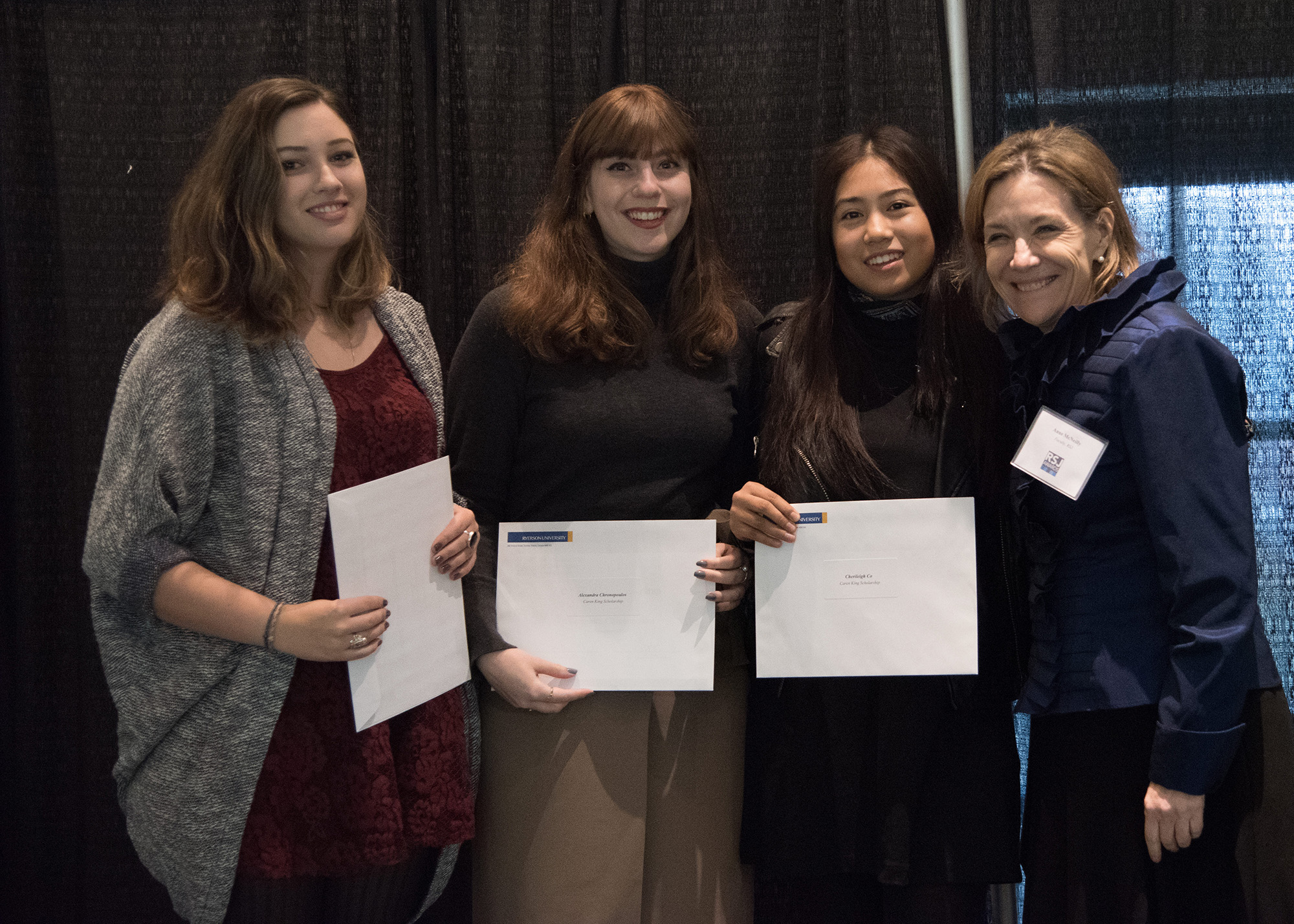 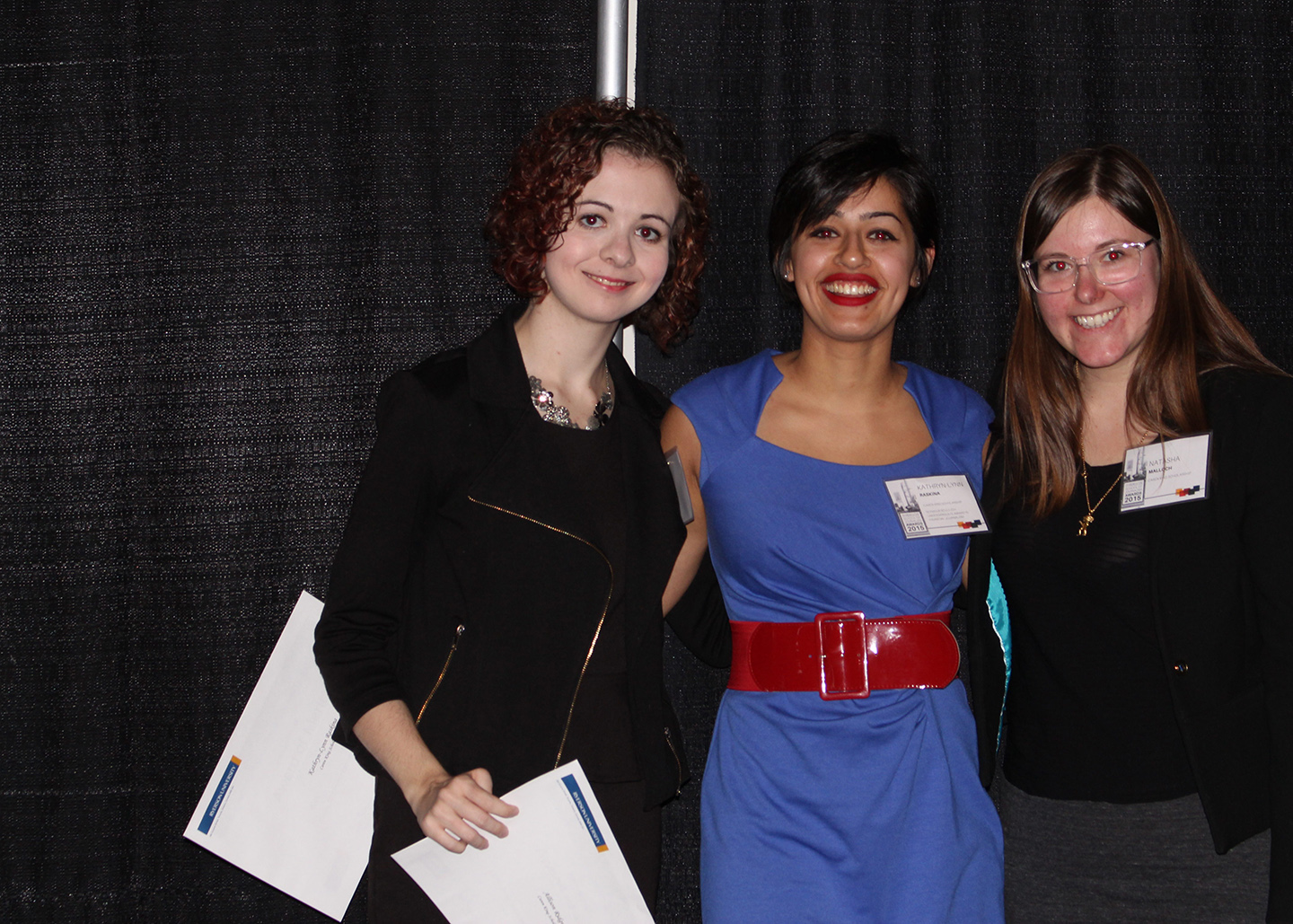 For the group of students who present a superior magazine prospectus, demonstrating talent and skill in the business aspects of magazine journalism.

This award honours famed magazine publisher Caren King. Known for her circulation know-how and deft touch with magazine launches, King was a giant in the Canadian magazine industry. She began her career as a circulator at Photo Life magazine. Through skill and acumen, she rose to the rank of publisher of Canadian Living,  then went on to publish Style at Home. Among King’s volunteer accomplishments was her stewardship of the Canadian magazine industry through the tough postal issues of the 1990s.  A writer, publisher, consultant, advocate and mentor, King lost her battle with breast cancer in 2002 at 46.