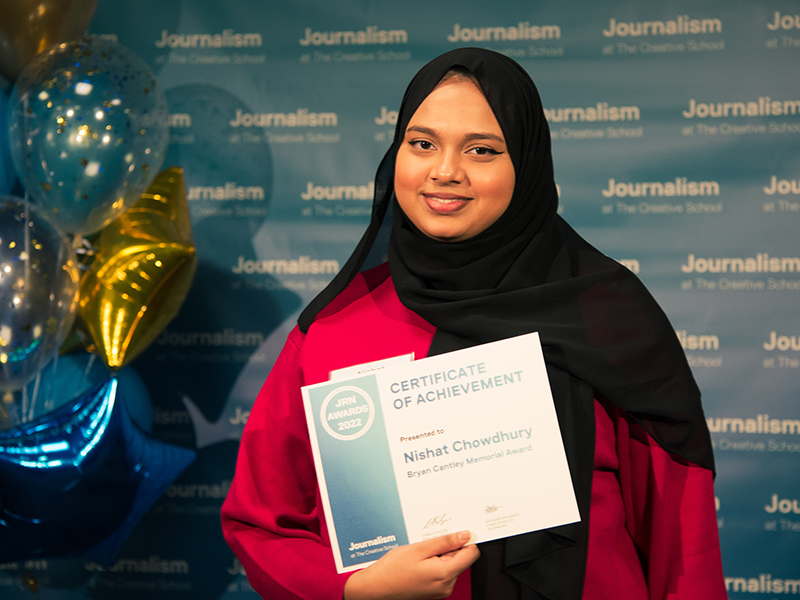 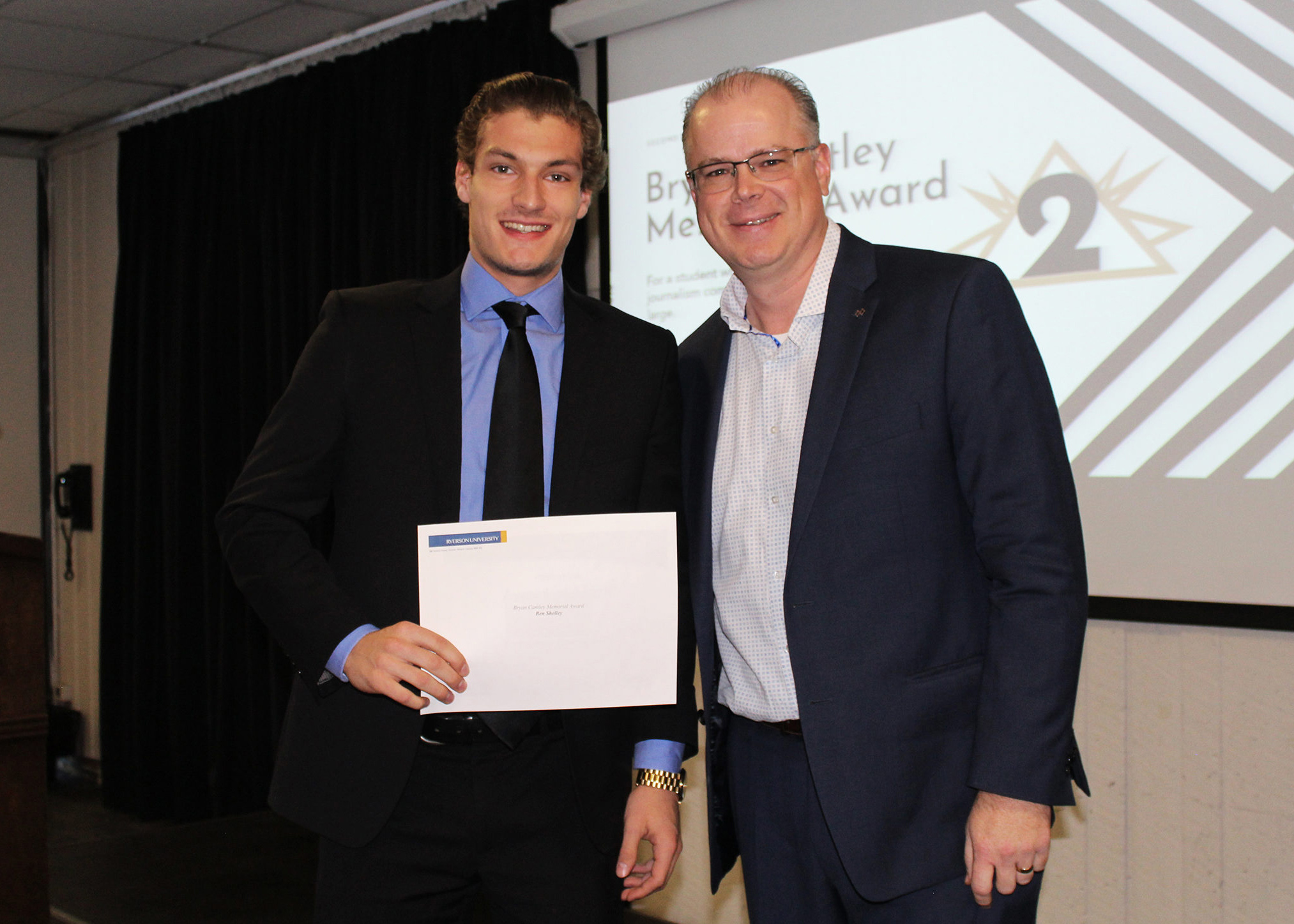 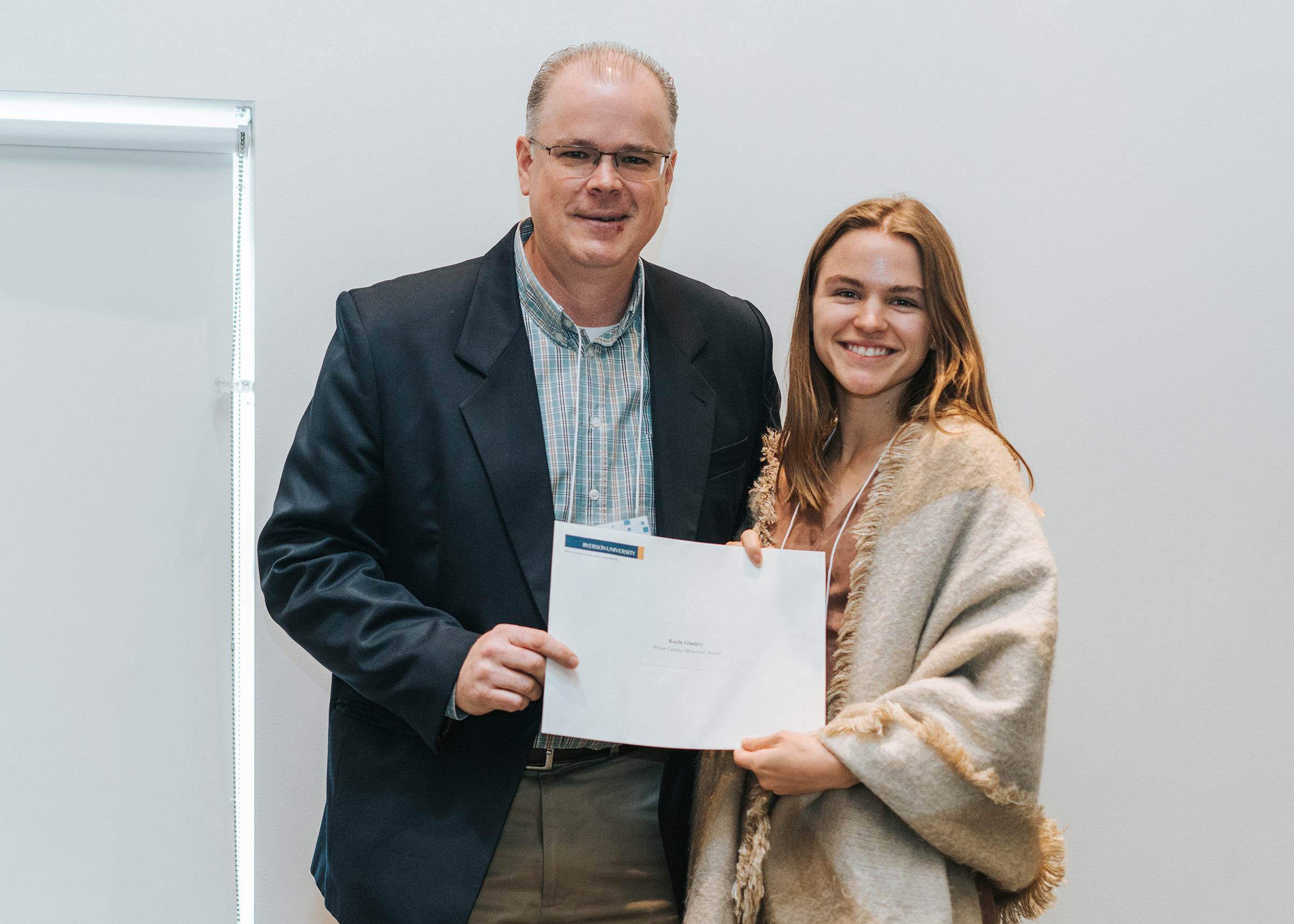 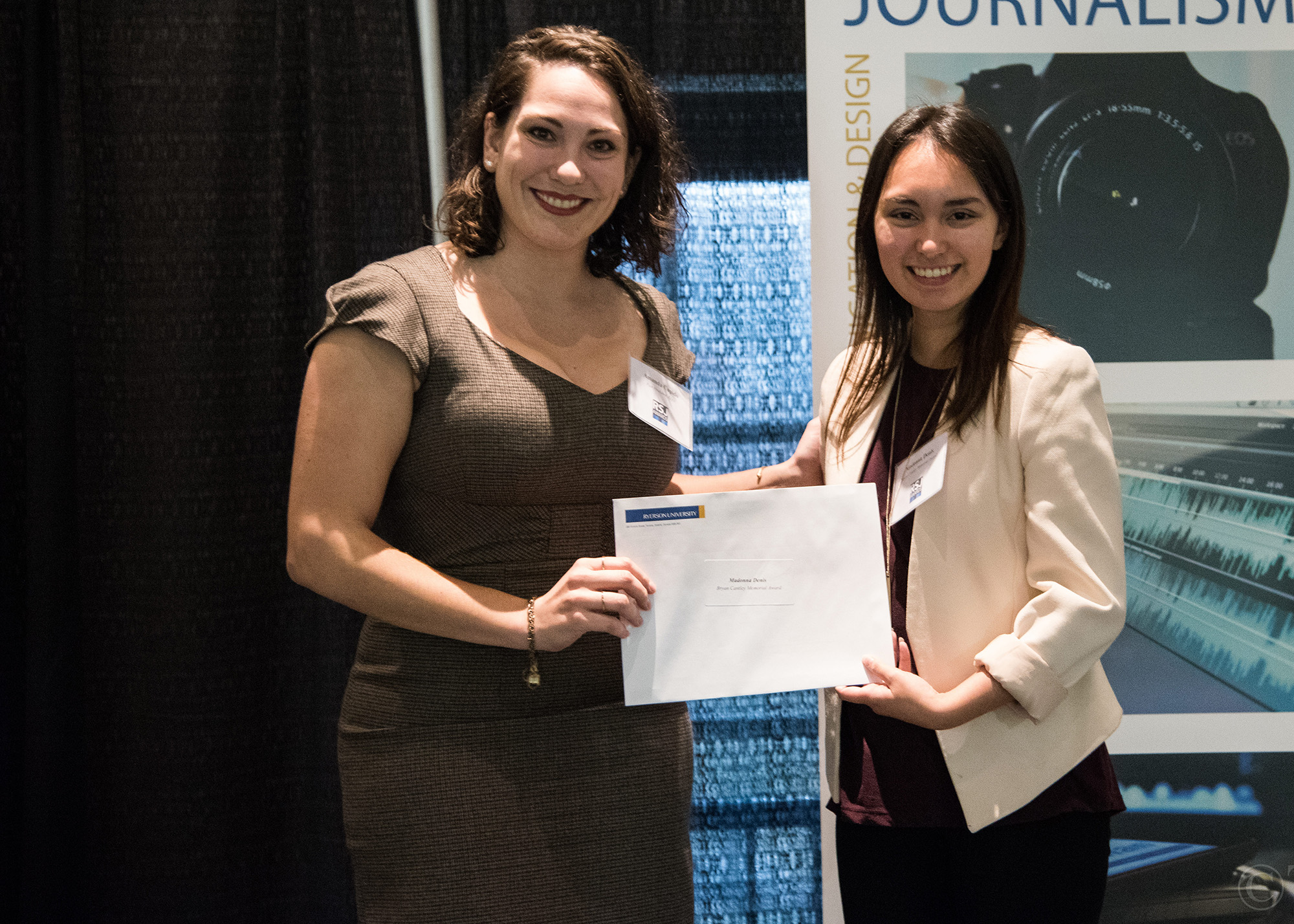 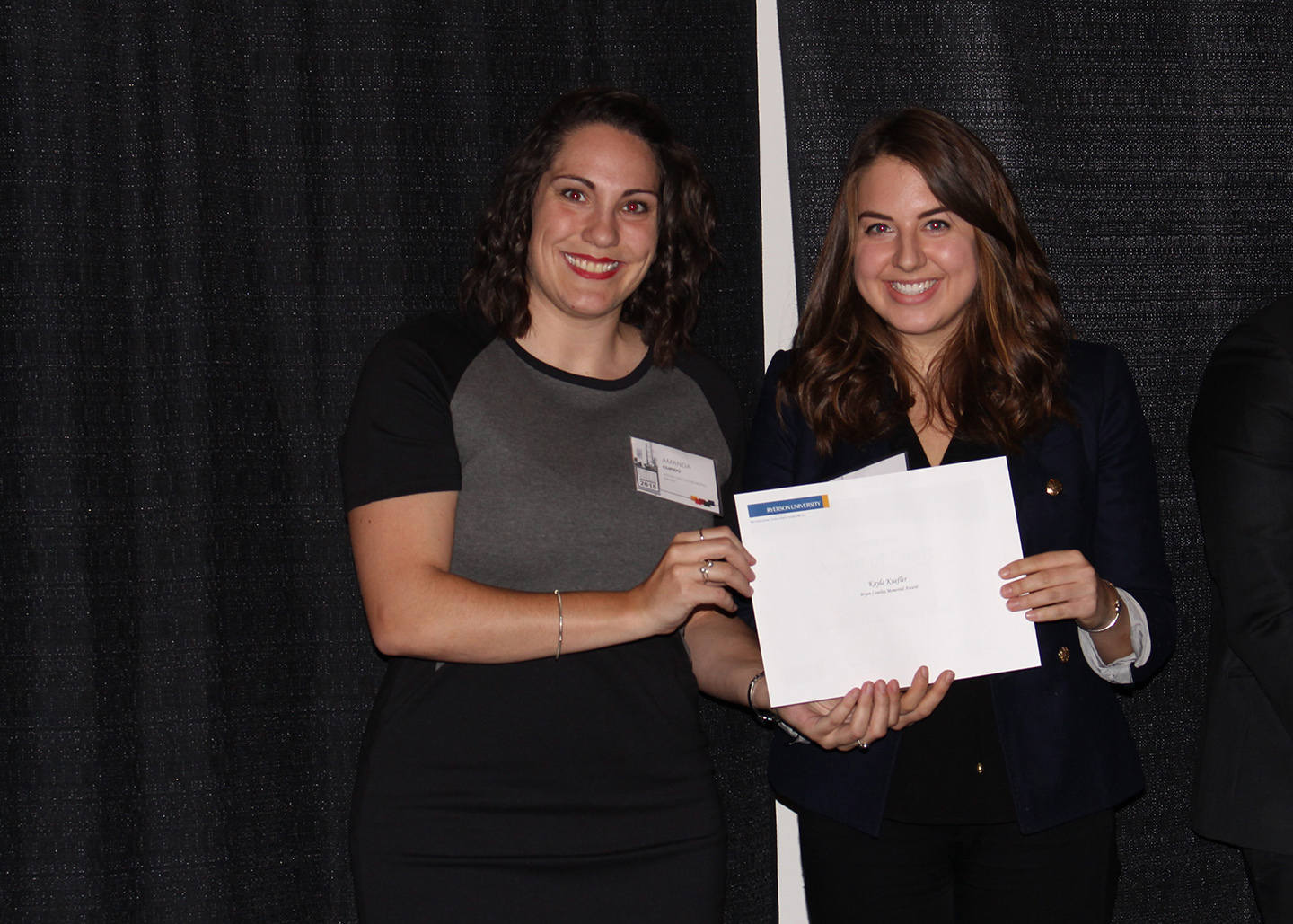 The Ryerson Journalism Alumni Association award has been renamed as a tribute to Bryan Cantley (Journalism 1969). He was one of the founders of the RJAA in 1989 and remained involved for more than 20 years. Thanks to Cantley, the RJAA is one of the school’s longest-running alumni groups. Cantley passed away in 2013, but will always be remembered for his leadership in the journalism community, both on campus and abroad.