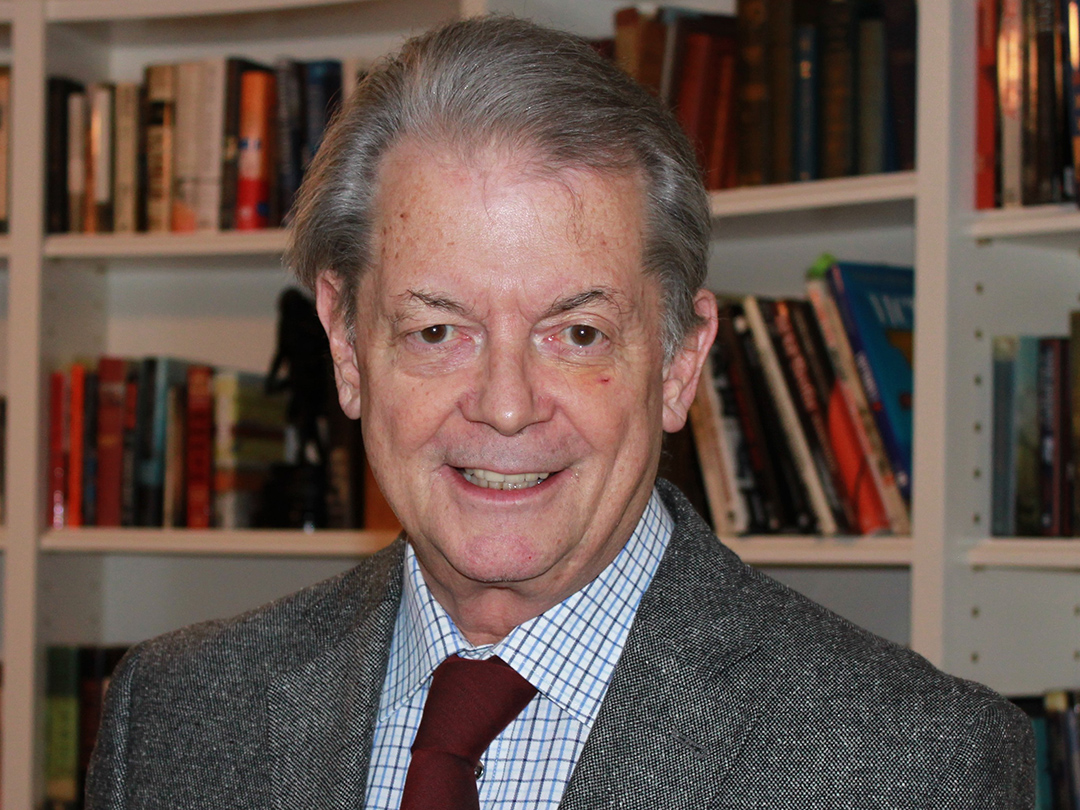 Brian Stewart is a retired journalist, foreign correspondent and RSJ grad ('64). Since graduation he has been involved in journalism for 55 years and still appears frequently on CBC news as a foreign affairs analyst. He has been nominated for and received numerous awards, including the Queen's Diamond Jubilee Medal, the Order of Ontario and multiple Honorary Doctorates.