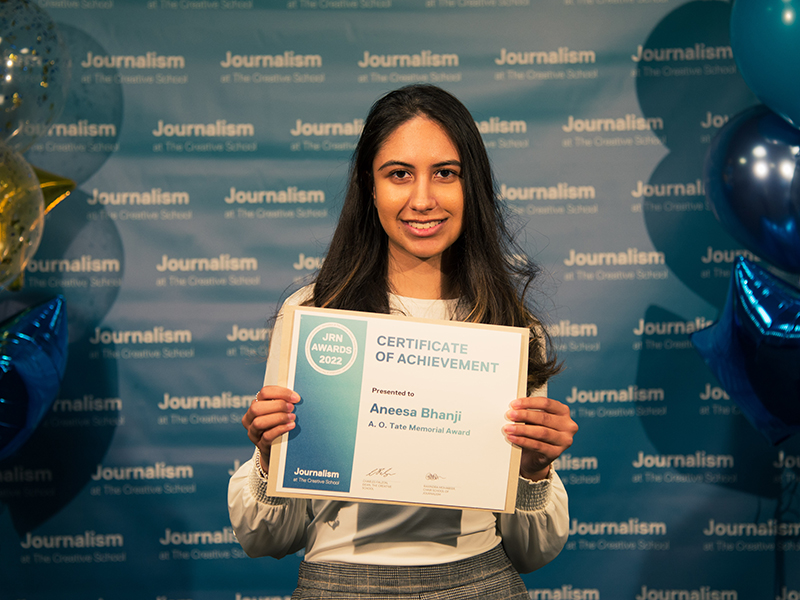 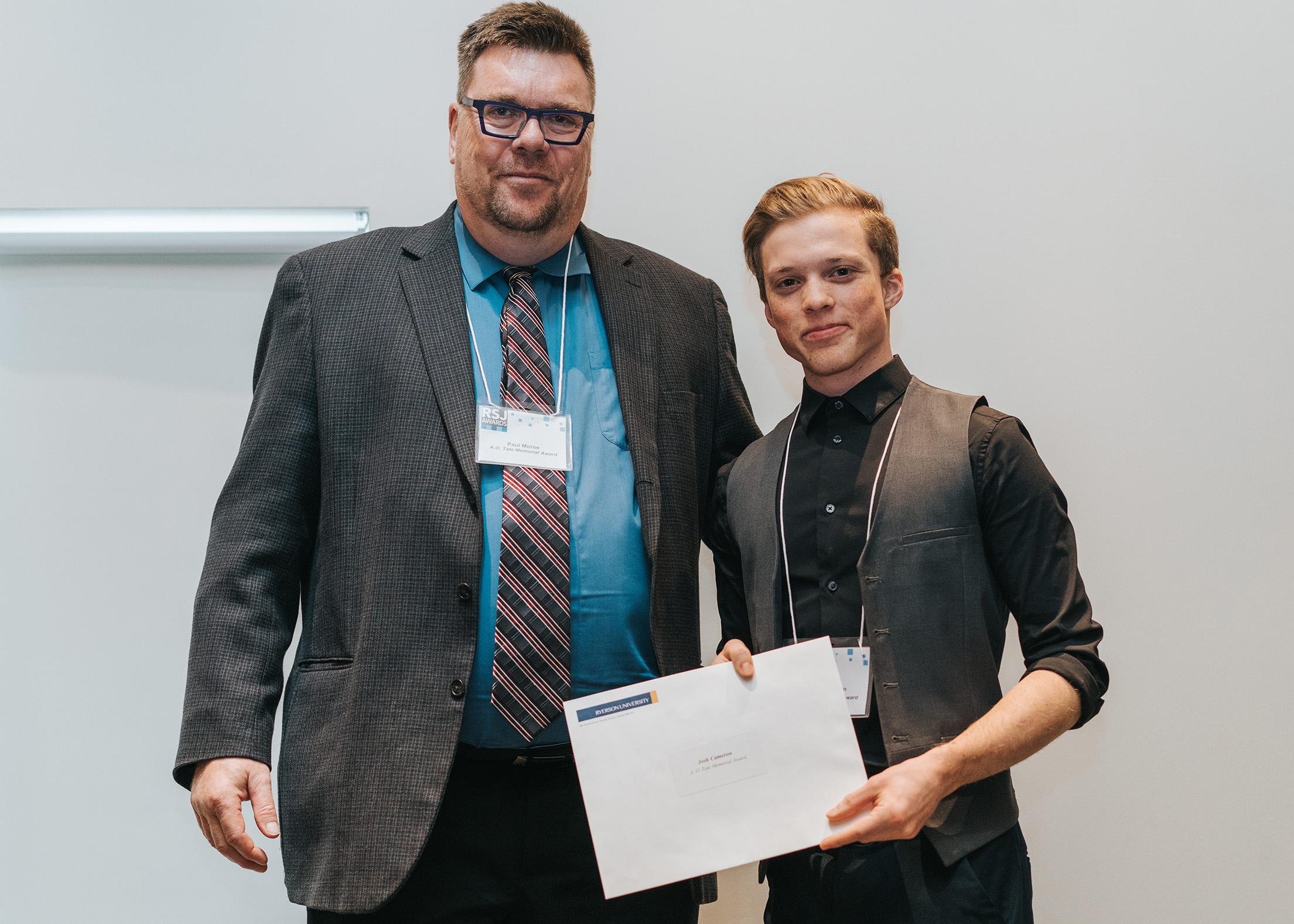 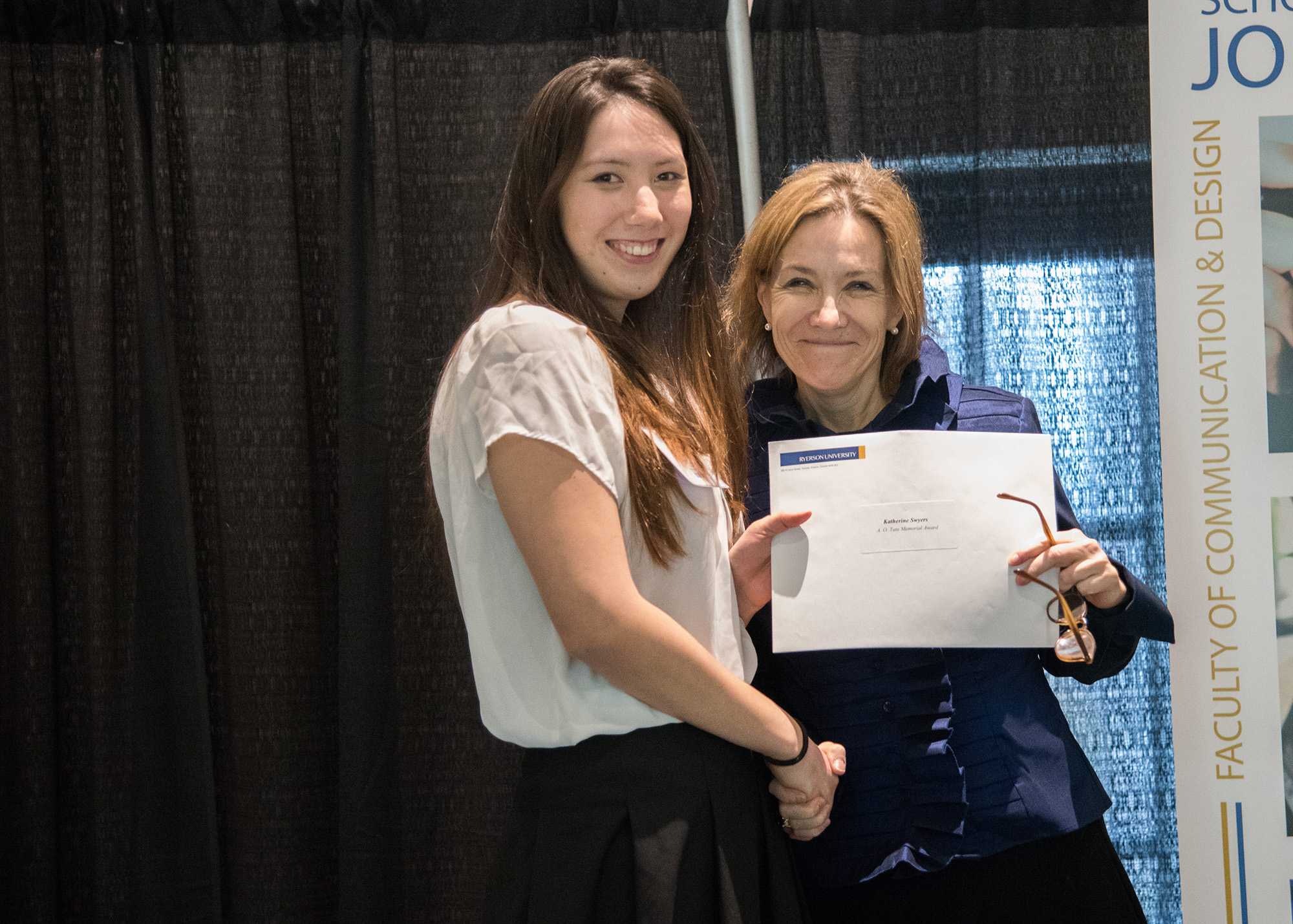 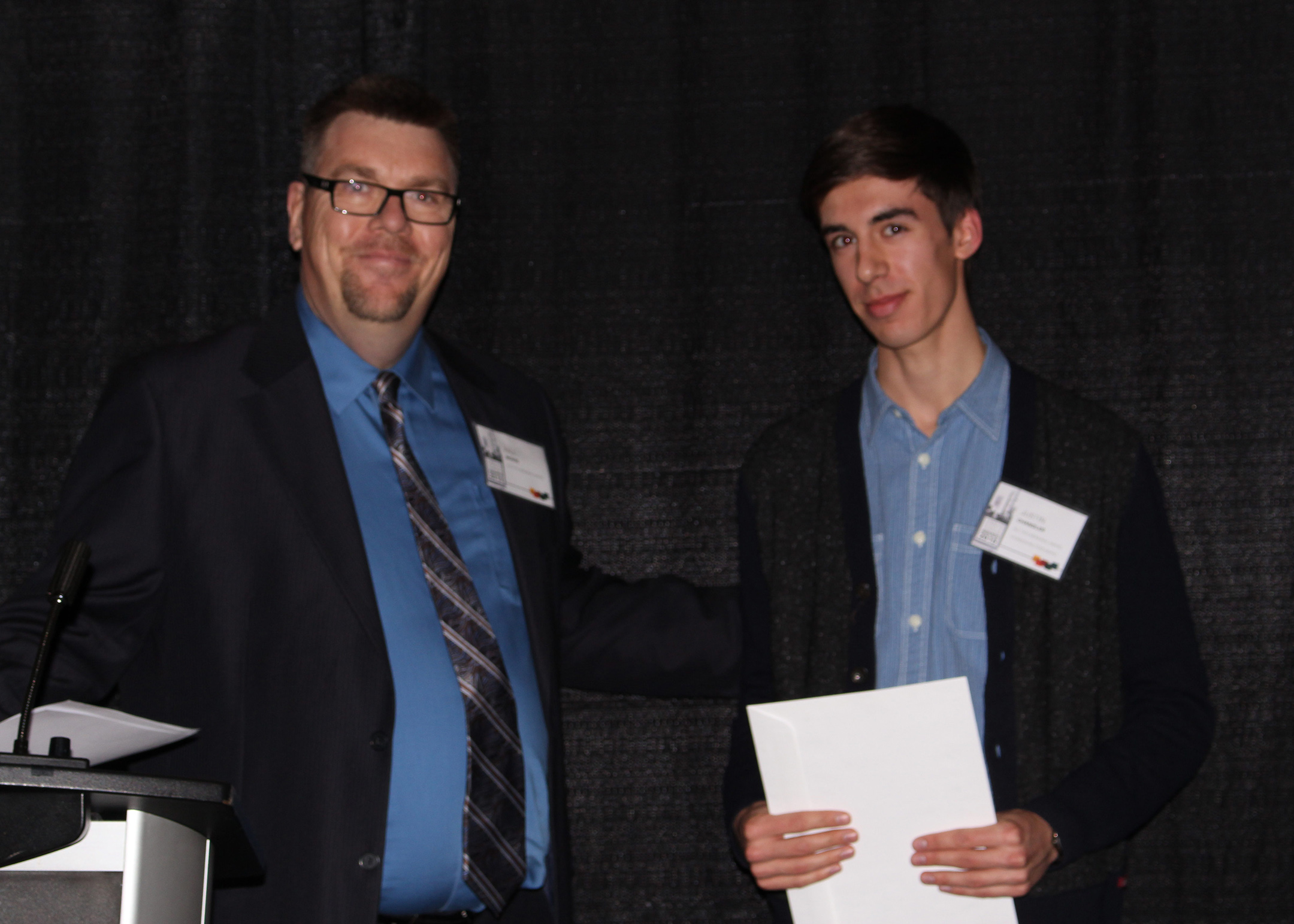 For excellence in reporting in first year.

A.O. (Alf) Tate was a Toronto Star reporter, served in the Royal Canadian Navy as a photographer, and was a former president of the Toronto chapter of what is now SONG. Tate also loved flight, and was the first reporter to dispatch a story from the air. In September 1955, he was covering a story on board a U.S. Navy plane which, while investigating a hurricane, was lost over the Caribbean Sea.