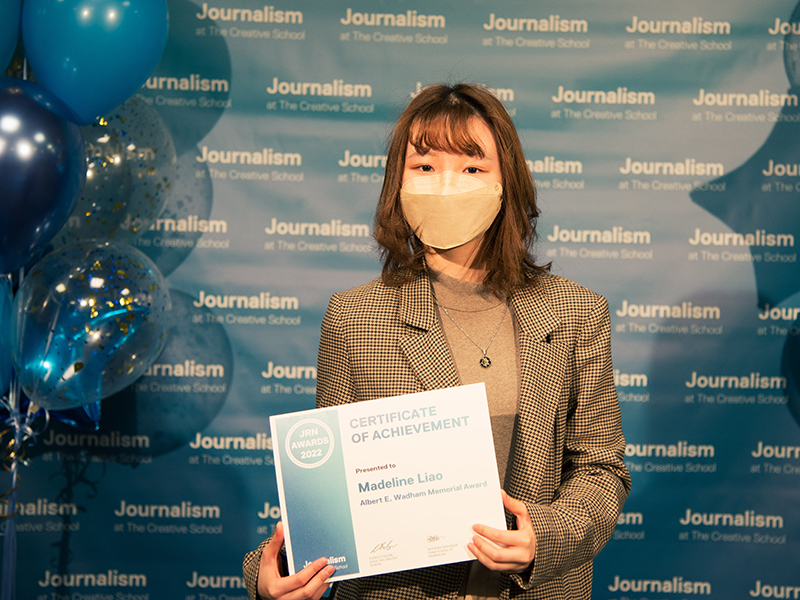 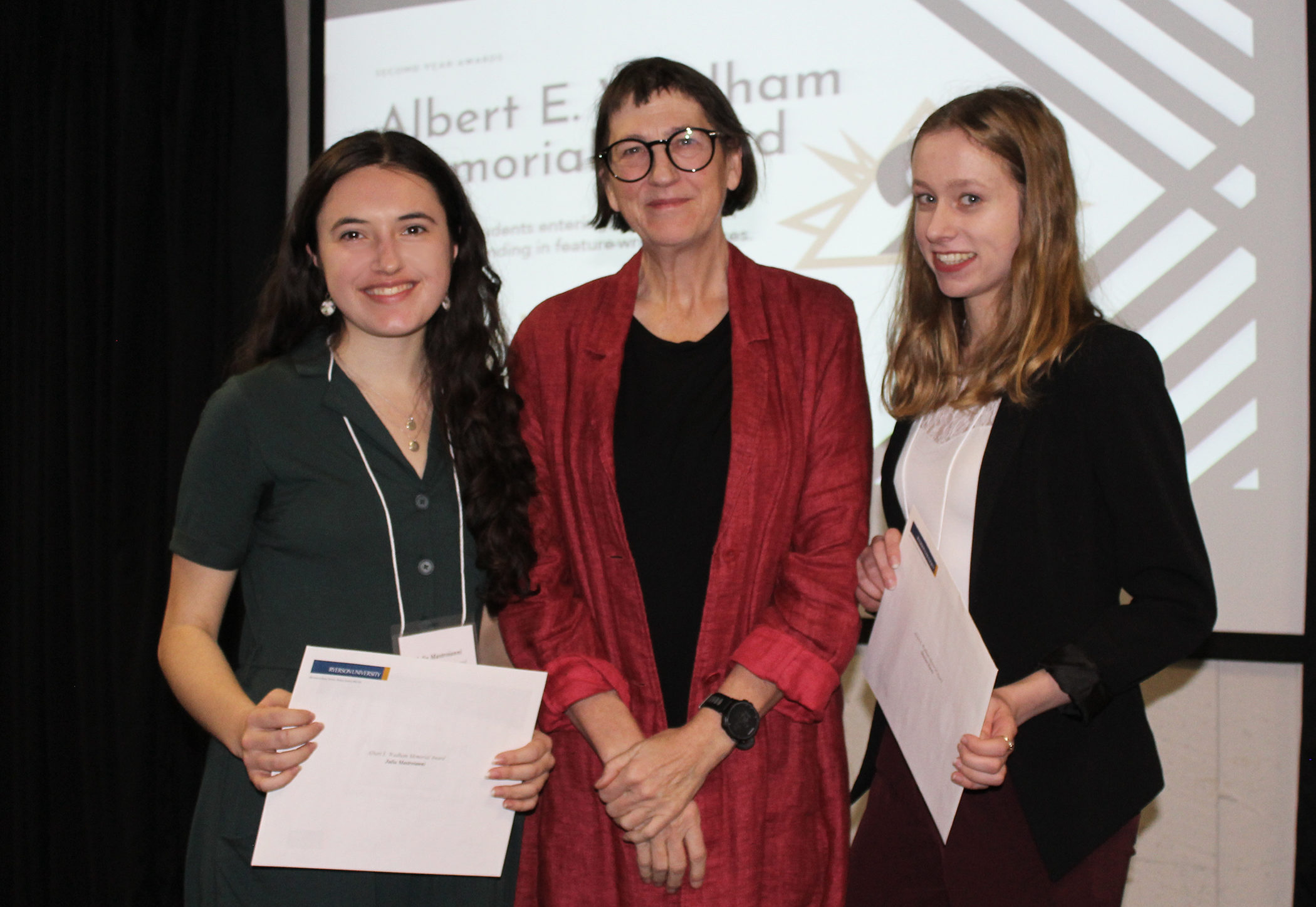 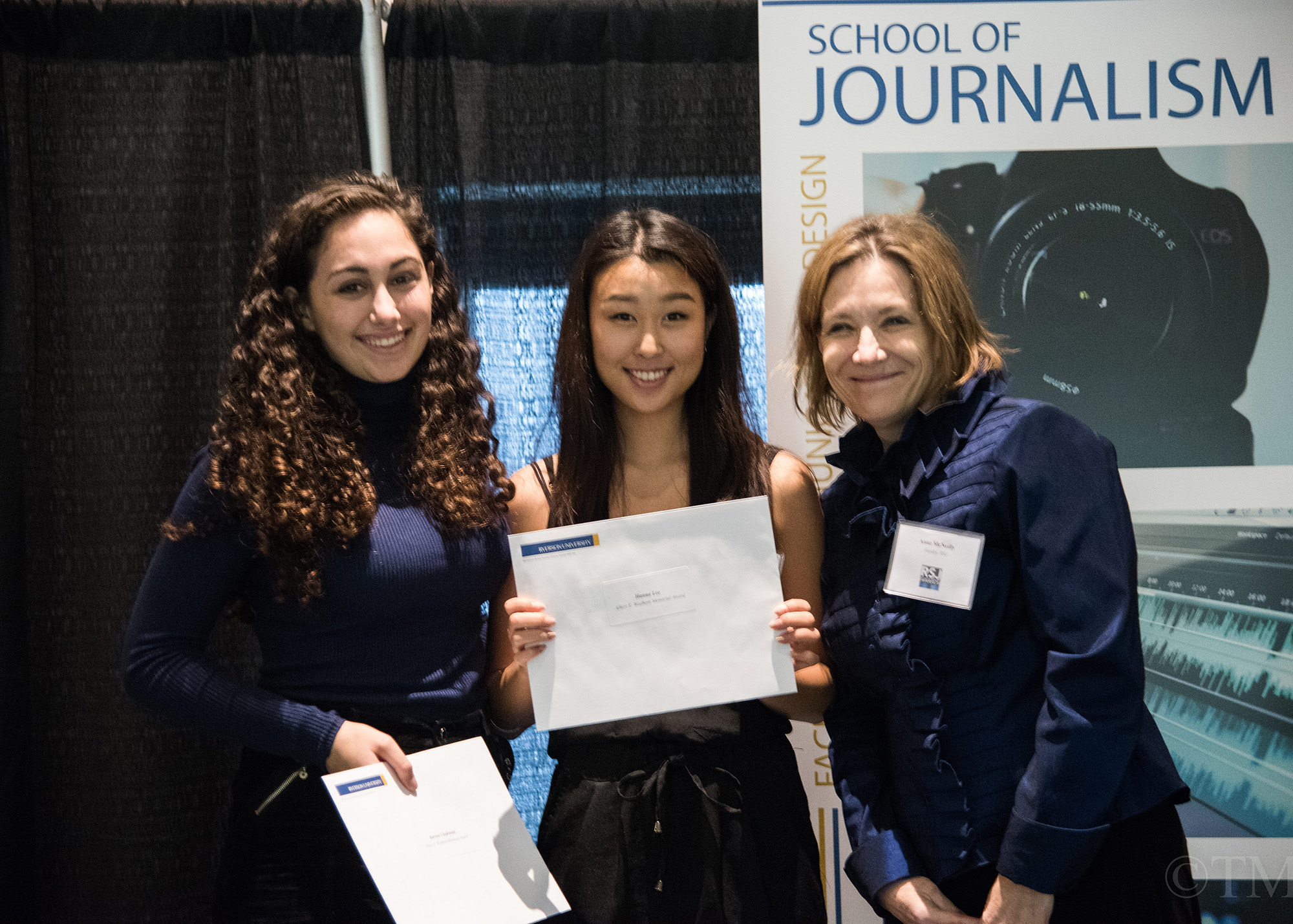 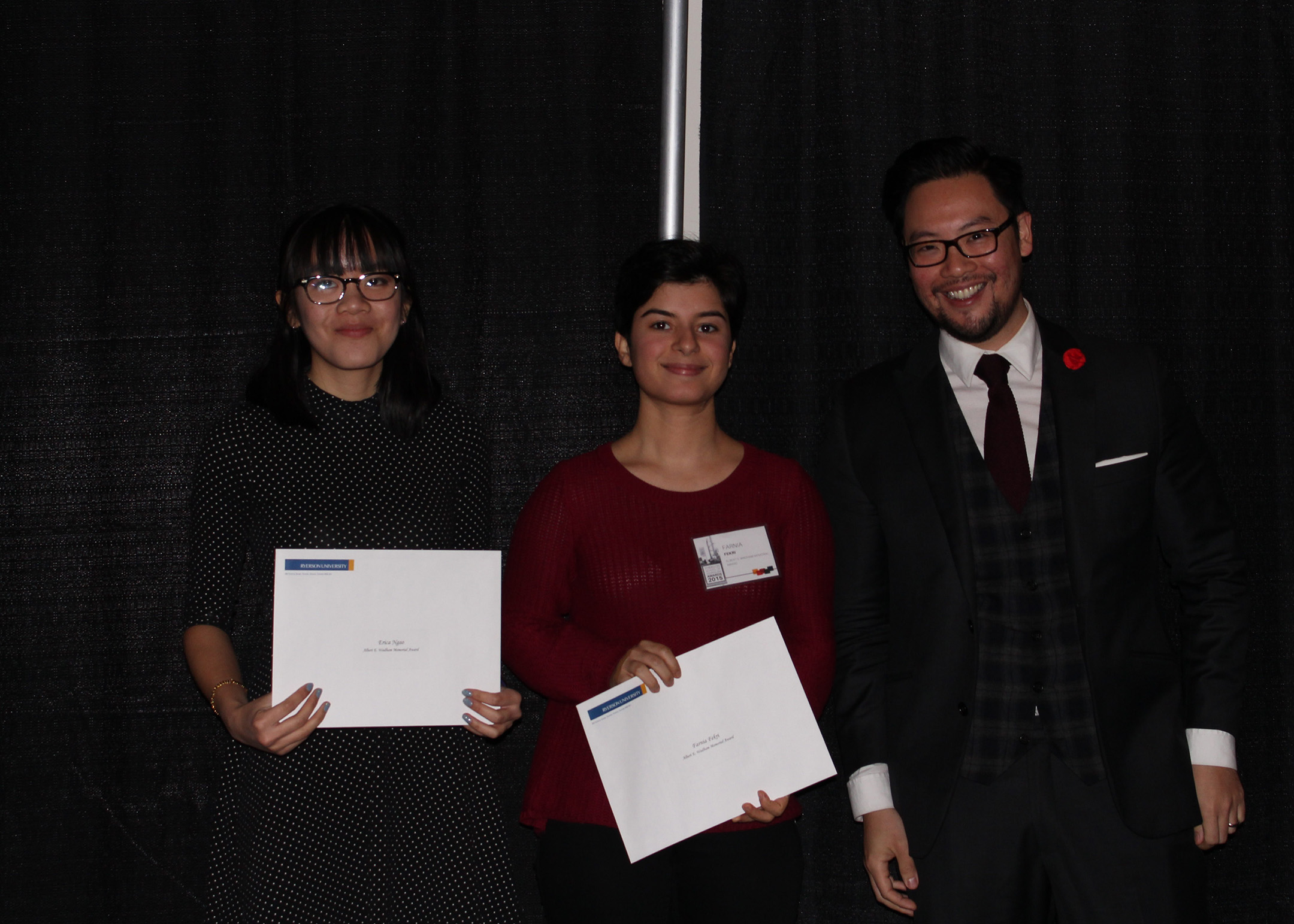 For the two students entering third year with the highest standing among those taking magazine.

Albert Wadham owned a group of independent magazines that were purchased by Southam in 1984.  He died the same year. This award was created in his memory by his widow, Marjorie Wadham, and is sustained by his family.