Professor April Lindgren is the principal investigator for the Local News Research Project, external link (LNRP) at Toronto Metropolitan University’s School of Journalism. Her research focuses on local news poverty, a term she uses to describe situations where the critical information needs of communities are not being addressed by local media. She spearheaded creation of the crowd-sourced Local News Map, external link, an ongoing project that tracks the launch - and loss - of  local news organizations in Canada, and has led research projects that document the extent to which local news is at risk and unevenly available across the country. In January 2021 she launched the Local News Data Hub, external link, a student-industry collaborative project committed to shoring up local journalism across Canada by supplying newsrooms with data-based stories and training student data journalists.

The Local News Research Project, external link, external link has received funding from SSHRC, CERIS-The Ontario Metropolis Centre, the federal MITACS program, Toronto Metropolitan University and the Rossy Foundation. Ongoing LNRP projects include an examination of the potential for philanthropy to support local journalism and research on the uneven availability of local news across the country. Past studies included an analysis of news reporting on disadvantaged Toronto neighbourhoods, research on how ethnic newspapers portray the Greater Toronto Area to newcomers, an examination of how other racial and ethnic groups are covered in ethnic media, and an investigation of news coverage of the 2011 election in the ethnic press. Prof. Lindgren was the  School of Journalism’s Velma Rogers Research Chair from 2018 to 2021.  She was the founding director of the Ryerson Journalism Research Centre in 2011 and  led the organization for the next seven years.

Before joining the School of Journalism in 2007, she spent more than 20 years as a reporter, covering economics and politics on Parliament Hill and at Queen’s Park for the Ottawa Citizen and what was then the Southam/CanWest chain of newspapers. She was also a regular political commentator for Global Television’s Focus Ontario public affairs show.

Prof. Lindgren has a bachelor of journalism degree from Carleton University and a diplôme in international relations from the Graduate School of International Studies in Geneva, Switzerland. In 2005-2006 she was the St. Clair Balfour journalism fellow at the University of Toronto's Massey College, where her studies focused on urban issues. Prof. Lindgren is also the author of Headline: Murder, nominated for the 2009 Arthur Ellis Canadian Crime Writing Award for Best First Novel. 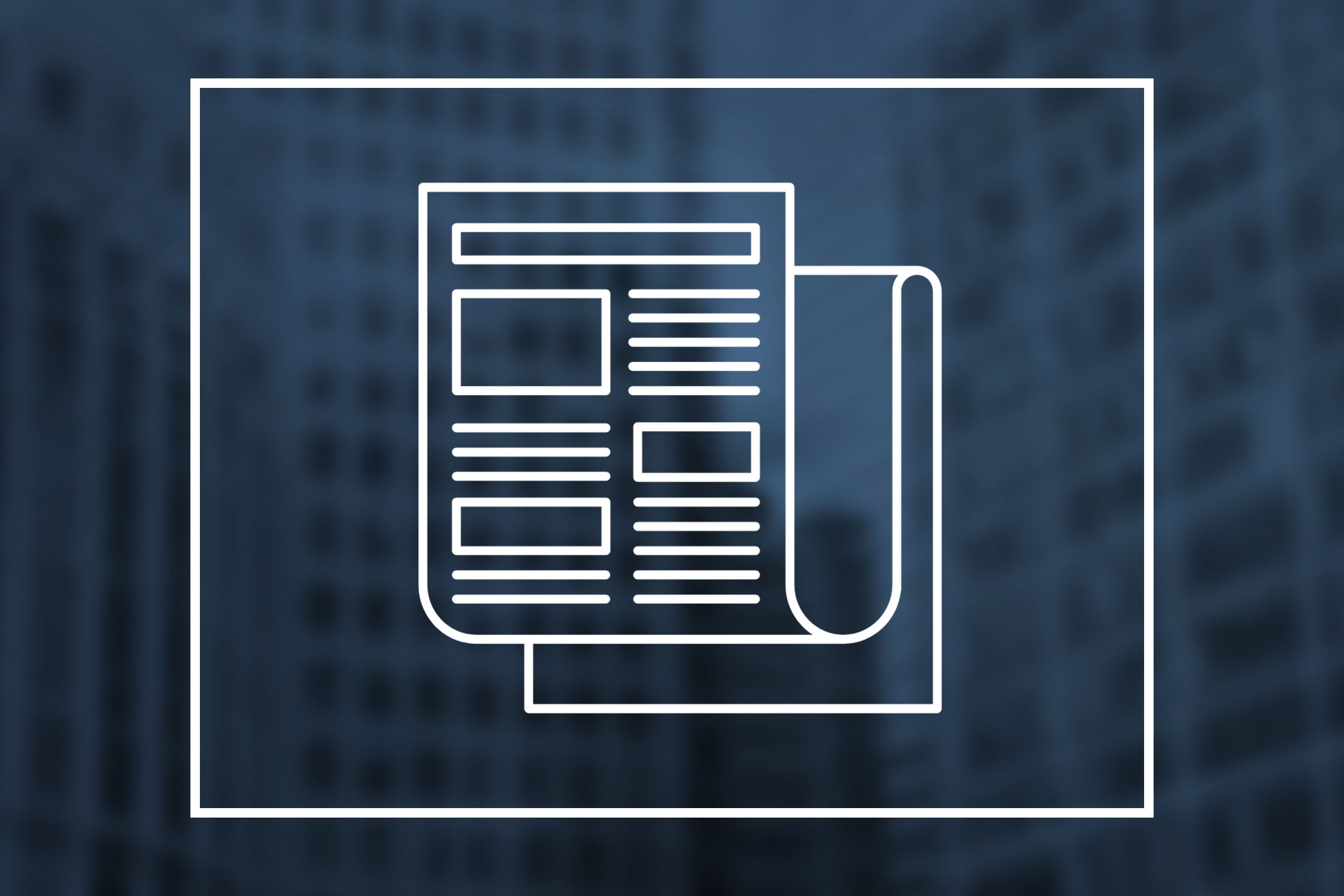 What the death of local news means for the federal election.
, external link 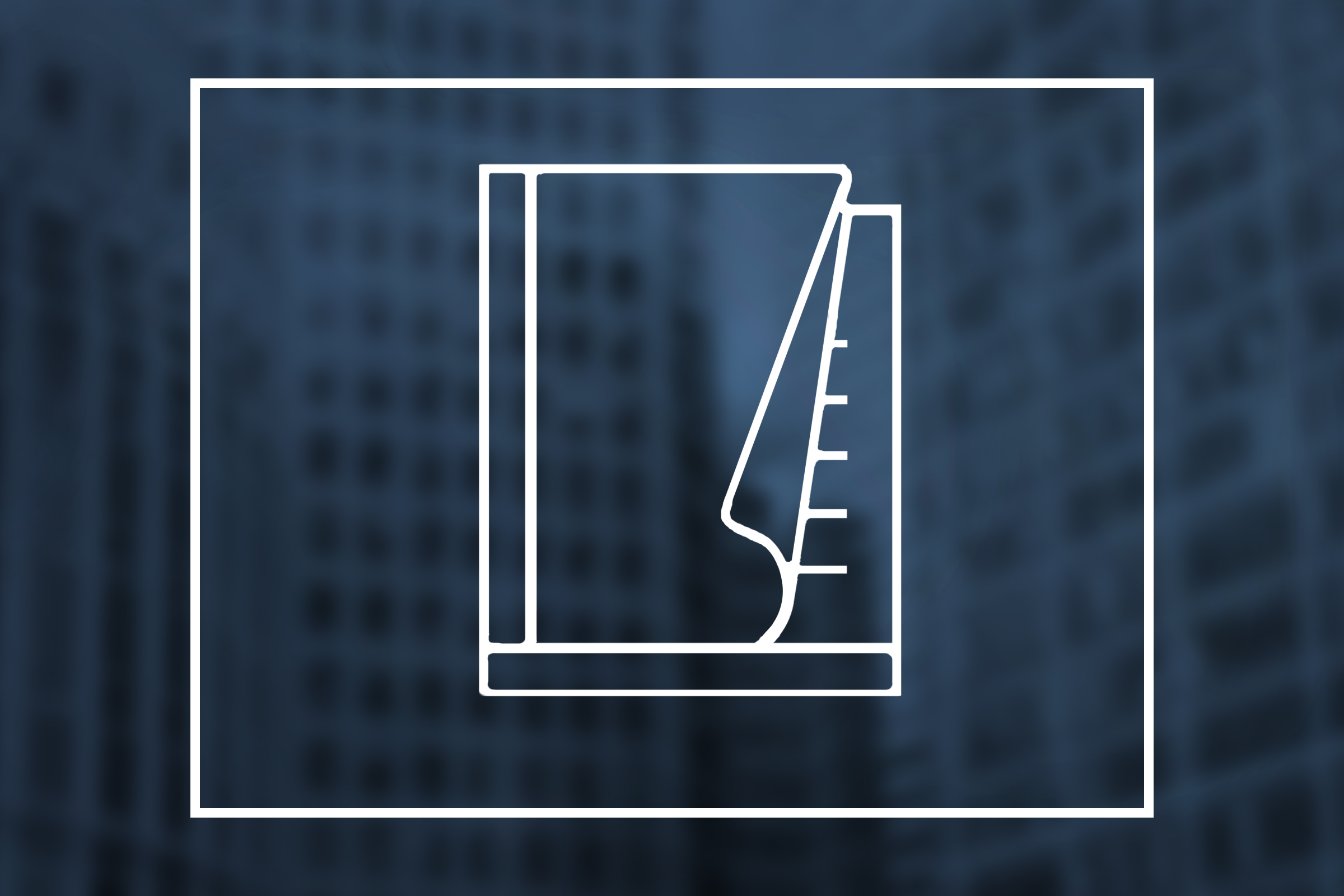