Scott White is the Editor of The Conversation, Canada. He was Vice-President of Content Strategy and Business Development for Postmedia Networks. Prior to joining Postmedia, Scott was Editor-in-Chief of the Canadian Press for 15 years, during which time he oversaw the transformation of the news agency from a print-based organization to a multimedia provider of digital content, including a video service that started under his watch. During White’s tenure, CP won the Michener Award for public service journalism (2008), the Canadian Journalism Foundation Excellence Award (2007), 14 National Newspaper Awards and more than 30 NNA nominations and numerous Radio-Television News Directors Association awards. He has served as chair of the National Newspaper Awards, a member of the Canadian Journalism Foundation board and the Advisory Council of Ryerson’s School of Journalism. Scott also sits on the International Olympic Committee Press Committee. Scott recently completed his MBA at the University of Toronto’s Rotman School of Management. 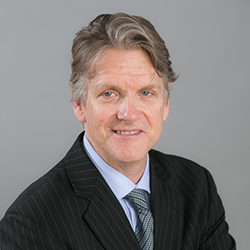