Kathy English has been public editor of the Toronto Star since 2007.

Kathy began her journalism career at the Brantford Expositor in 1976. She has since reported and edited for six Canadian daily newspapers including the Star and the Globe and Mail. She was a faculty member with Ryerson School of Journalism from 1989-1999. In her Ryerson sabbatical year, she completed a Master’s degree in Canadian history, writing a thesis on 20th century newspaper ownership trends and the demise of family ownership of Canadian newspapers. 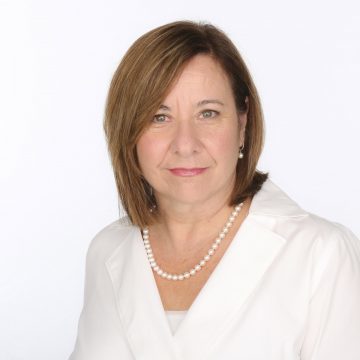