Dr. Gao has published articles in The Du Bois Review, Gender and History, The Journal of American East-Asian Relations, Modern Chinese Literature and Culture, Socialism and Democracy, and Sport in Society. Several of her articles have been translated into Chinese.

Dr. Gao also is a member of the graduate faculty. 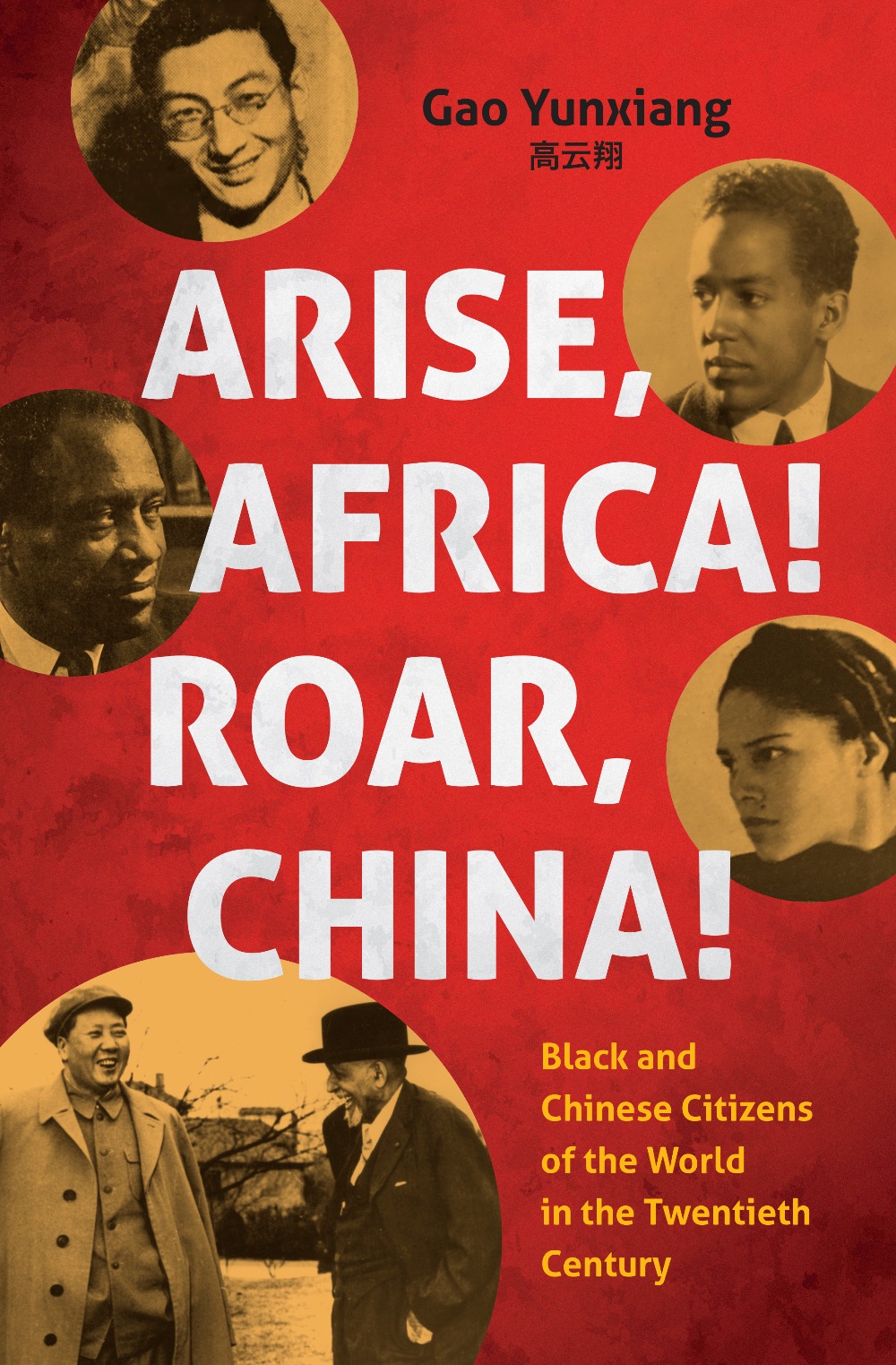 Charting a new path in the study of Sino-American relations, this book foregrounds African Americans, combining the study of Black internationalism and the experiences of Chinese Americans with a trans-Pacific narrative and an understanding the global remaking of China's modern popular culture and politics. It reveals much earlier and widespread interactions between Sino-African-American leftist figures than the familiar alliance between the Black radicals and the Maoist China. The book’s multi-lingual approach draws from the massive, yet rarely used, sources from multiple archival streams in China, Chinatowns, and the United States. This allows for the well-known stories of Du Bois, Robeson, and Hughes to be retold anew alongside the sagas of Liu and Chen, in a work that will transform and redefine Afro-Asia studies. 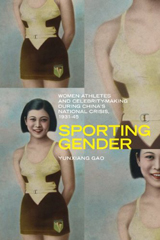 Dr. Gao Yunxiang's book, Sporting Gender: Women Athletes and Celebrity-Making during China’s National Crisis, 1931-45 (University of British Columbia Press, 2013), Dr. Gao examines the rise to fame of female athletes in China during its national crisis of 1931-45, an emergency brought on by the Japanese invasion of the country. By re-mapping the lives and careers of individual female athletes, administrators, and film actors within the wartime context, Dr. Gao shows how these women coped with the conflicting demands of nationalist causes, unwanted male attention, and modern fame. While addressing the themes of state control, media influence, fashion, and changes in gender roles, she argues that the athletic female form helped to create a new ideal of modern womanhood in China at time when women’s emancipation and national needs went hand in hand. This book vividly brings to life the histories of these athletes, and demonstrates how intertwined their experiences were with the aims of the state and the needs of society.