Canada-Brazil connections against hunger and for life 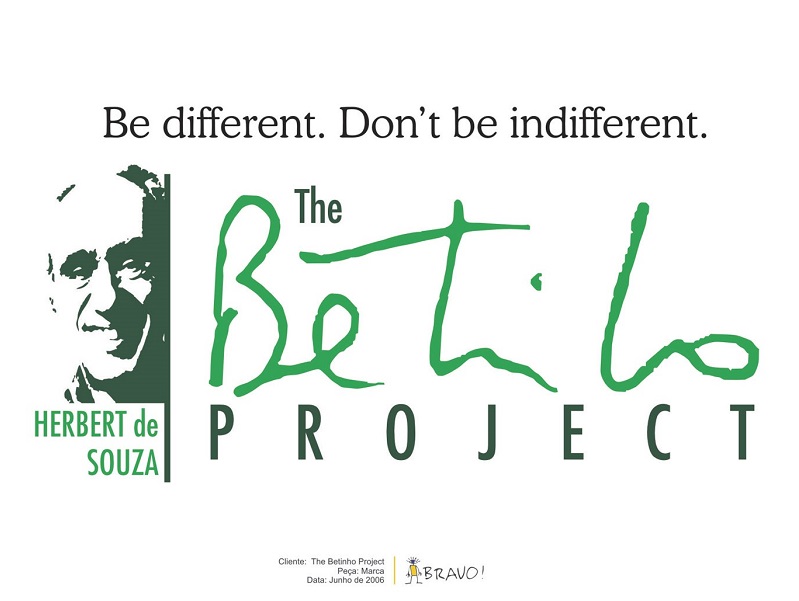 Named after a Brazilian human rights and food activist, the Betinho Project aims to discuss participatory, democratic processes for achieving food security. Herbert “Betinho” de Souza was a humanitarian forced into exile by the military dictatorship in Brazil in the 1970s. During this time, Betinho lived for five years in Toronto, Canada. The Betinho Project aims to celebrate his life and work “against hunger and for life” everywhere in the world.

A Memorandum of Understanding (MOU) between the Toronto Metropolitan University (TMU; formerly Ryerson University) and the Federal University of Rio Grande do Norte (UFRN) has generated a number of faculty and student exchanges, as well as many research projects and academic publications. Currently, the Betinho Project at TMU and the Food Systems Working Group at the UFRN are collaborating in the preparation of a new report on the incorporation of meat produced by family farmers into the local school food program. A draft of the CARNES report will be the basis for discussions with invited representatives of local government agencies and farmers during a workshop to be held on June 06, 2022, at the campus of the UFRN. The intent of the workshop is to develop strategies to increase the participation of family farmers in the institutional market facilitated by the National School Food Program (PNAE). English and Portuguese versions of the Executive Summary of the CARNES report will be posted on the Betinho Project website in the coming months.