Understanding the Future of Skills: Trends and Global Policy Responses

Studies on the future of work tend to focus on the jobs at risk of automation, with projections varying widely from 6% to 59%. Sunil Johal and Michael Urban take a different approach in reviewing eight expert reports and the actions taken by nine countries to prepare for the challenges ahead. They distill key lessons for Canada to ensure workers are equipped with the skills they need to thrive in tomorrow’s economy, whatever shape it takes.

In our first report in Skills Next, we look at top research and skills training programs that are succeeding internationally, and highlight for Canadian policymakers key features driving success. The future of work will disrupt traditional labour employer-worker relations in five distinct ways. So by looking at skills training programs around the globe, what can be learned about developing digital tools for citizens, building innovation hubs, effective public-private partnerships, responsible public spending, and legal reforms that policymakers can use at home?1/3 of Canadians hold a qualificaiton higher than what’s required of their job and 35% of employers report difficulty finding skilled workers.

The future of skills has become a subject of global debate. So far, most of the attention from the Organisation for Economic Co-operation and Development (OECD), the World Economic Forum (WEF), major management consulting firms, think tanks and banks has fallen onto reports warning about occupations most at risk of automation, the number of jobs that will be lost, and the skills and occupations likely to be immune from obsolescence.

But what if that focus is misplaced?

The inherent unpredictability of technological progress means that within the growing literature, one report projects 59% of jobs to be at high risk from automation, while another predicts 6%. And the timeframes within which these impacts are predicted to occur are similarly broad, ranging from 10 to 50 years.

Taking a different approach, this paper looks at initiatives in nine countries, highlights key projections from eight of the most important reports to date on the skills of the future, and distills the effects of drivers of skills change into five key impacts that will influence the direction and form of the future of skills, and the future of work, namely:

This elevated perspective is followed by a more in-depth discussion of one interesting initiative that is already underway in one of the selected countries. The goal is to understand what drives success in skills training initiatives along seven key dimensions of analysis, including labour market information, active labour market programs, special initiatives and legal reforms.

Canadians’ needs for skills training and education are changing quickly.

In response, the Public Policy Forum, external link, the Diversity Institute, external link and the Future Skills Centre, external link have joined together to publish Skills Next, opens in new window, a series that explores what is working in workplaces, universities, and the labour market – and where workers are falling through the gaps in our skills training system. 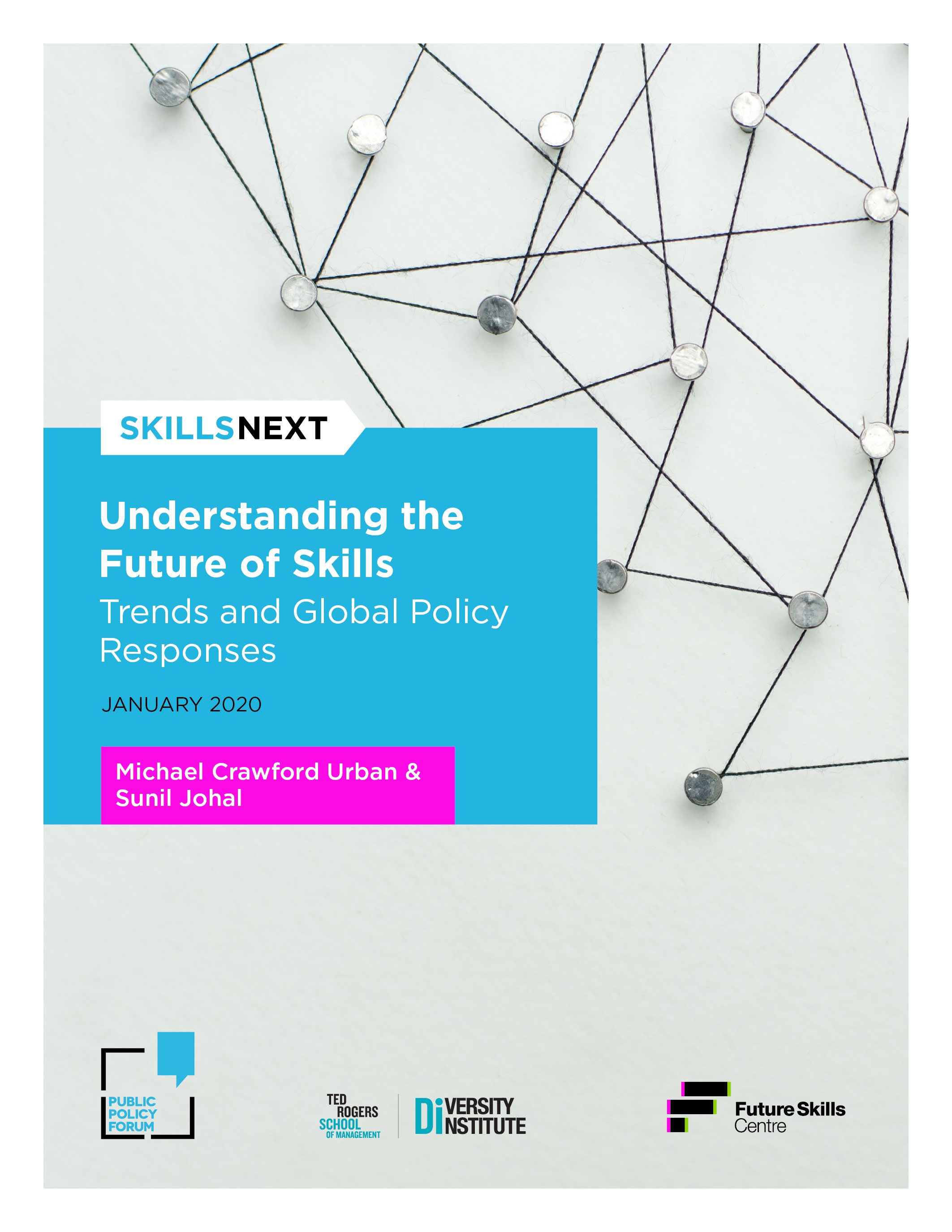 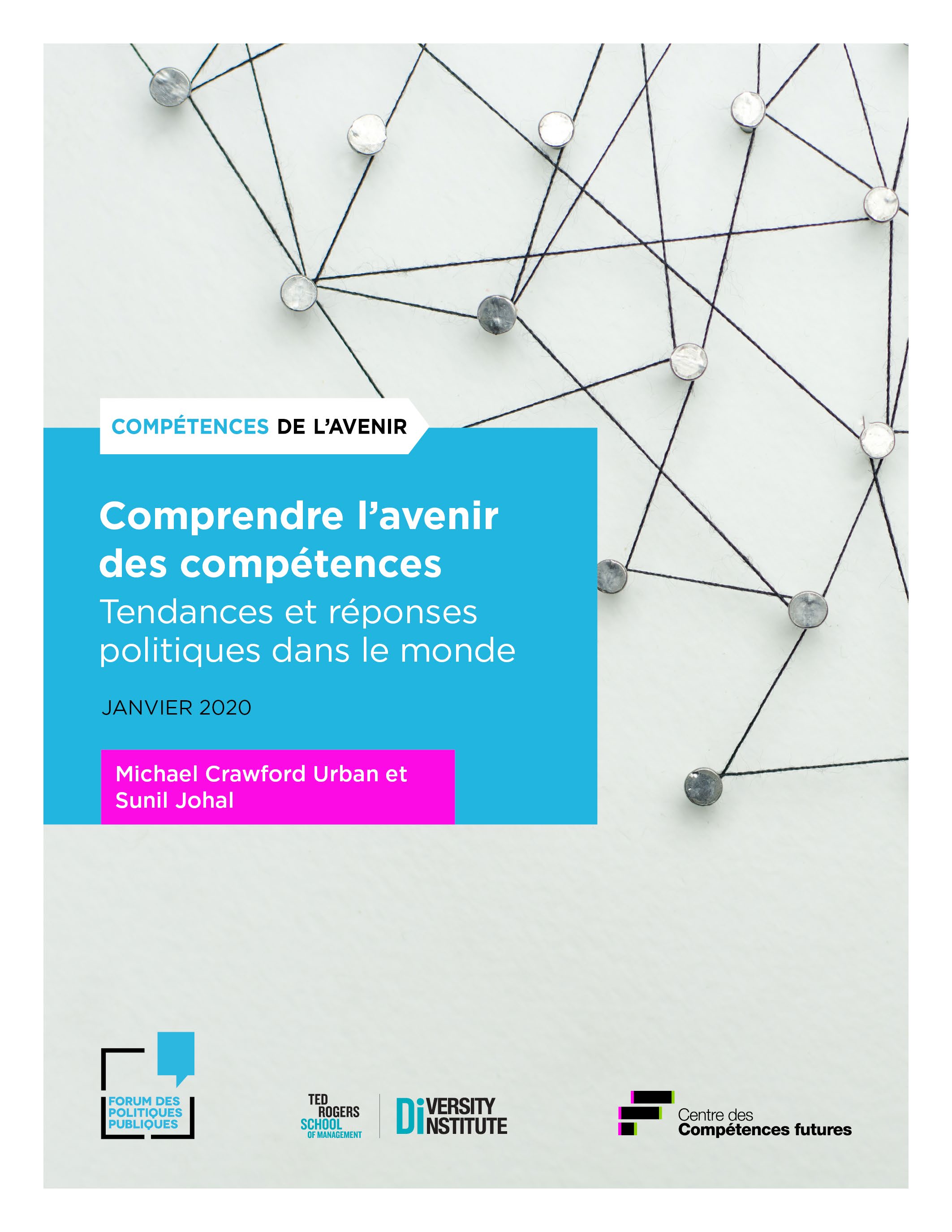