For aerospace engineers—Zouheir Fawaz included—space is the ultimate curiosity. “The universe, the stars, the galaxies, travelling at the speed of light,” he says. “It’s always fascinated me.”

Unlike many aerospace engineers, however, getting into the profession came with some unexpected challenges. In Fawaz’s second year of engineering, a serious car accident caused him to miss an entire school year. After recovering, and feeling more motivated than ever, he went on to complete his PhD and establish RIADI, opens in new window, a flagship program that connects students with industry partners.

The relationship between industry and FEAS is symbiotic, with many engineers taking a pause from exciting roles in private enterprise and government in order to return to the faculty for graduate studies. “One of our PhD students used to be responsible for putting the government’s seal of approval on airplane design elements.”

Returning to Toronto Metropolitan University to pursue a PhD with the end goal of advancing in a dream career is a path Fawaz wholly endorses. “Engineers should always do what they’re passionate about,” he says. “It’s our passion and curiosity that will take us far.” 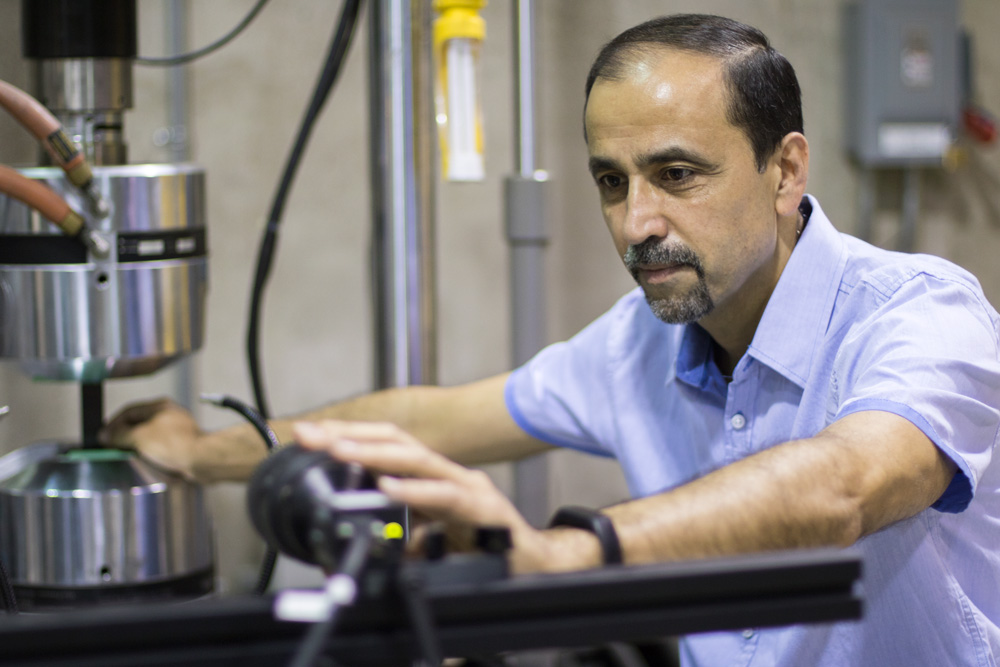 "Aerospace is an incubator of ideas.”