After soaring above the fluffy clouds with his high school glider club in Germany, Goetz Bramesfeld knew he wanted to study aerospace. "I've always been fascinated with sailplanes," he says. "Soaring is fairly popular in Germany, but most people haven't experienced it here."

In university, he joined a student club that had been designing cell planes since 1922. "We spent more time in the glider shop than in school!" he jokes.

Sailplanes can fly thousands of kilometers—even across the country—without a motor. Similar to switching gears on a bicycle, gliders use altitude changes to find air that rises faster than the aircraft sinks. "There are moments when you're flying where the theory suddenly works," he says.

After years of working in R&D, Bramesfeld enjoys having the flexibility to take on extra projects with his students at Toronto Metropolitan University. "As a researcher, I always wanted to go a little farther, but then the contract would end," he says. Here, he can keep going. "Toronto Metropolitan University doesn't get dragged down by tradition," he says. "Change is really possible here." 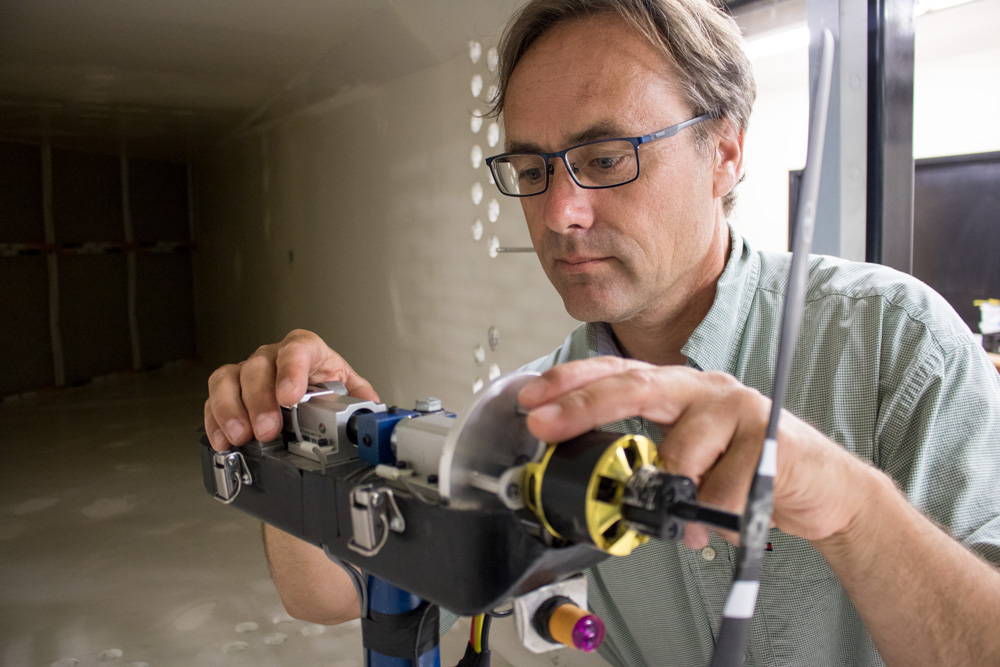 "Aircraft design is a team effort."