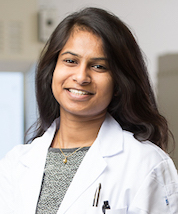 Sahana is currently working on rotaxane-based dyes for light-harvesting applications. 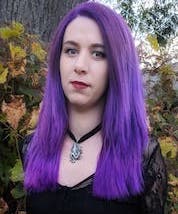 Tamara is currently working on fabricating DSSCs with new interfaces and architectures. 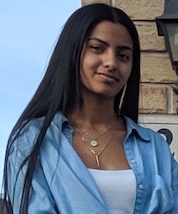 Tavneet is currently working on synthesizing new NIR-dyes to be used as shunts in motion-sensing applications. 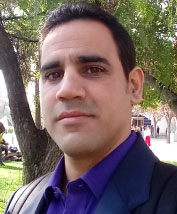 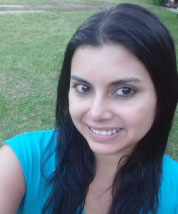 Daniela is developing new copper complexes as catalysts and electrolytes 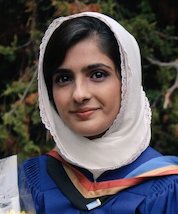 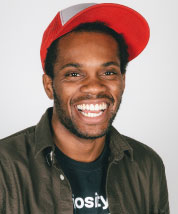 Anthony's PhD thesis is to better appreciate how critical thinking can be strengthened using constructed environments & how this will lead to more impactful science communication. Anthony is co-supervised with Dr. Jessica Mudry, opens in new window 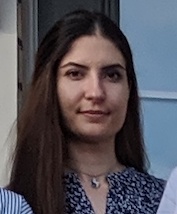 Saba studies a family of triphenylamine dyes in the device fabrication of DSSC. 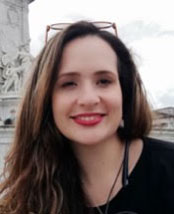 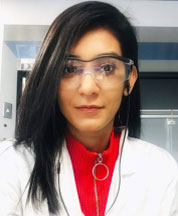 Tehreem is currently working on developing new materials that can be used in electrochromic materials. 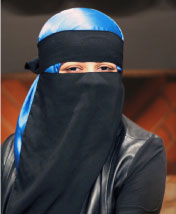 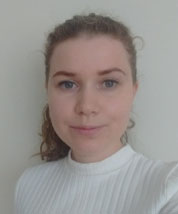 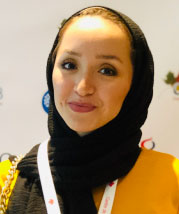 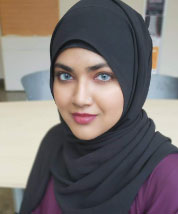 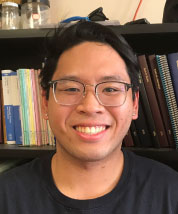 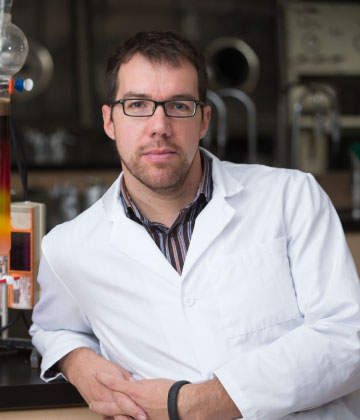 After finishing his BSc at the University of Waterloo (2000), and PhD at the University of Victoria (2006), Dr. Koivisto held an NSERC PDF position at the University of Edinburgh investigating the utility of molecular machines for light harvesting (2006-2008). Dr. Koivisto then joined the Institute for Sustainable Energy, Environment and Economy at the University of Calgary (2008-2011). There he continued to focus his research interests by investigating the conversion of light energy into solar fuels. In 2012, Dr. Koivisto joined the Department of Chemistry and Biology at Ryerson University. As an associate member of Ryerson’s Centre for Urban Energy, Dr. Koivisto’s work investigates the design of bio-inspired light-harvesting dyes for dye-sensitized solar cells. Since 2012, Bryan has established a vigorous research program to better appreciate the utility of organic dyes light-harvesting. After receiving promotion to Associate Professor in 2014, Dr. Koivisto has continued to embrace mentorship and innovation in scientific discovery, and has developed a number of programs designed to promote evidence-based experiential learning. As such, he was appointed the founding Director of the Science Discovery Zone (May 2016); a non-traditional STEM startup incubation ecosystem hosted at Ryerson University.