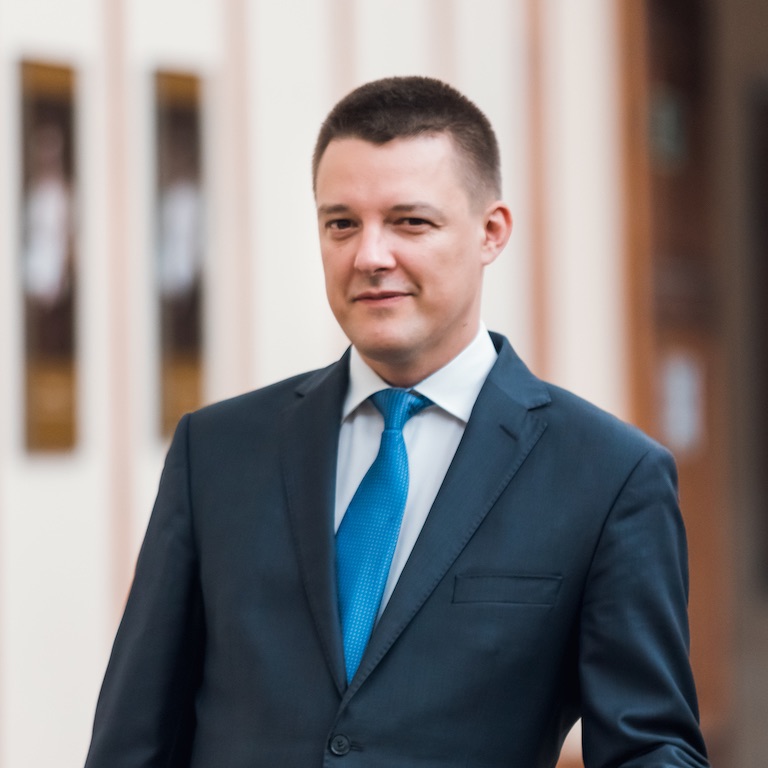 Dr. Bogumił Kamiński, external link, opens in new window is the Chairman of the Scientific Council for the Discipline of Economics and Finance at SGH Warsaw School of Economics. He is also an Adjunct Professor at the Data Science Laboratory at Ryerson University. Bogumił is an expert in applications of mathematical modelling for solving complex real life problems. He is also a substantial open-source contributor to the development of the Julia language and its package ecosystem. 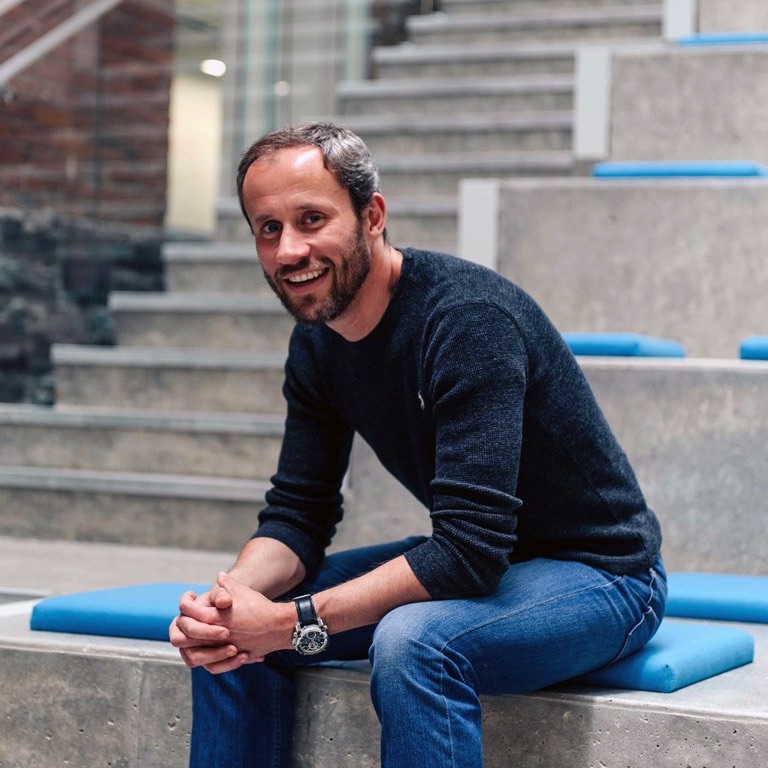 Dr. Paweł Prałat, opens in new window is a Professor of Mathematics at Ryerson University, whose main research interests are in random graph theory, especially in modelling and mining complex networks. He is the Director of Fields-CQAM Lab on Computational Methods in Industrial Mathematics at The Fields Institute for Research in Mathematical Sciences, and has pursued collaborations with various industry partners as well as the Government of Canada. He has written over 170 papers and 3 books with 130 plus collaborators. 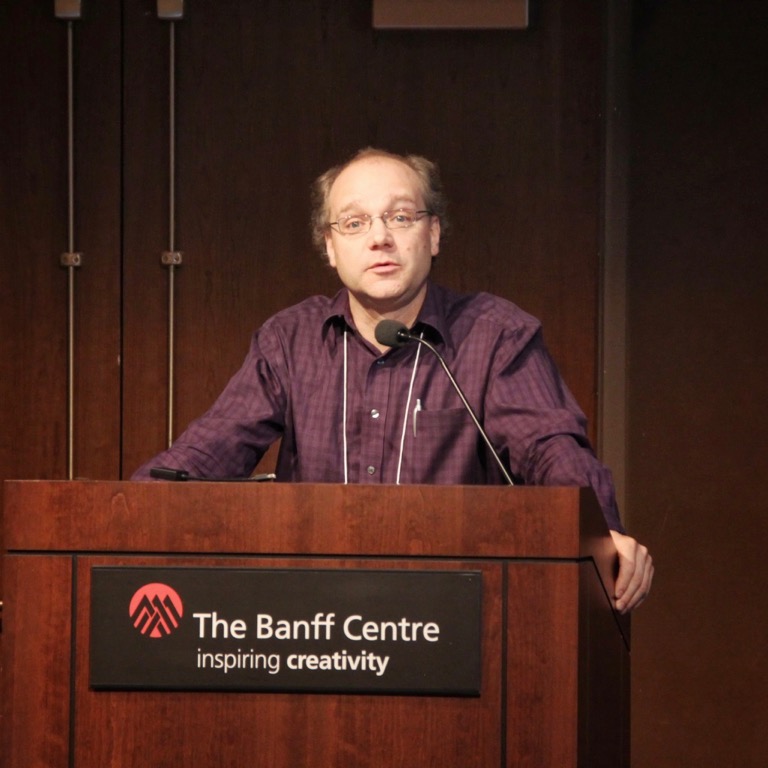 Dr. François Théberge, external link, opens in new window holds a B.Sc. degree in applied mathematics and computer science from the University of Ottawa, a M.Sc. in telecommunications from INRS and a PhD. in electrical engineering from McGill University. He has been employed by the Government of Canada since 1996 during which he was involved in the creation of a data science team as well as the research group now known as the Tutte Institute for Mathematics and Computing. He also holds an adjunct professorial position in the Department of Mathematics and Statistics at the University of Ottawa. His current interests include relational-data mining and deep learning.