From the beginning, Kristiina Mai has challenged the status quo. Her path to engineering began as with many others: a love of math, science and problem solving. But Mai’s destiny wasn’t solidified until she faced resistance. “I learned about engineering when I was in my upper high-school years,” she recalls. “A guidance counsellor said to me, ‘You can’t do that. That’s for boys.’ I replied, ‘Really? I will try it.’ And I really enjoyed it.”

Out of Mai’s master’s studies exploring human perception, along with her work in motion sickness in space, grew a fascination with spaceflight. This ultimately landed her a job with the Canadian Space Agency in its inaugural year. And spaceflight helped Mai to see Earth's complexities. After working in industry with sensors and systems, she now directs the Ryerson Resilience Engineering Lab. Here, she applies sensing, networks and systems to the study of mental health factors and to food and water systems, like Mai’s smart irrigation and moisture sensing system for rooftop farms. “Resilience engineering speaks to adaptation and interaction with environments, be they in space or on Earth,” says Mai. 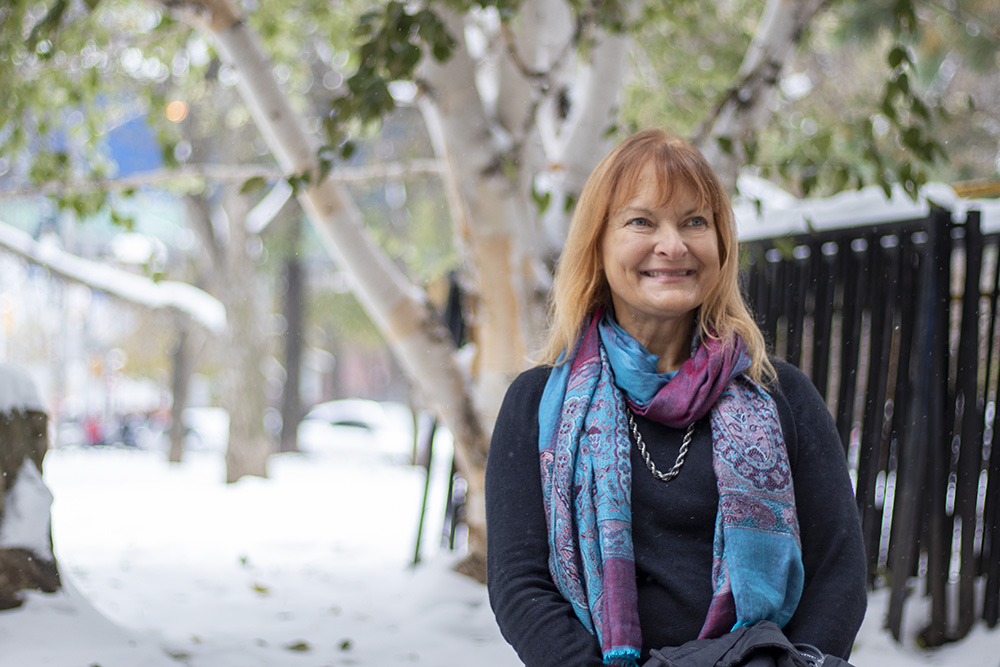 “To nurture the healthiest self possible is to live in a healthy environment.”