In a beautiful rose garden, the landscape requires more than just flowers. Between the prized blooms and the dirt beneath, trailing greenery and lush grass play an equally vital role. Fei Yuan’s gardening analogy for the academic environment is a fitting one. At the university level, research output is widely admired, but the often less glamorous underpinnings of teaching are just as important.

Yuan himself has paid equal attention to both his research in microelectronics and his focus on teaching excellence. On the one hand, he’s published six monographs and more than 250 scientific papers, many of which have only two investigators: Yuan himself and one of his grad students, who play a key role in Yuan’s research. On the other, he takes great pride in not only mentoring grad students but also teaching at the undergraduate level. Yuan’s been recognized with both research chair positions and teaching awards, demonstrating his balanced approach to academia. But it’s while speaking about his former students that Yuan’s face lights up. “What gives me the most fulfilment is seeing the success of students.” 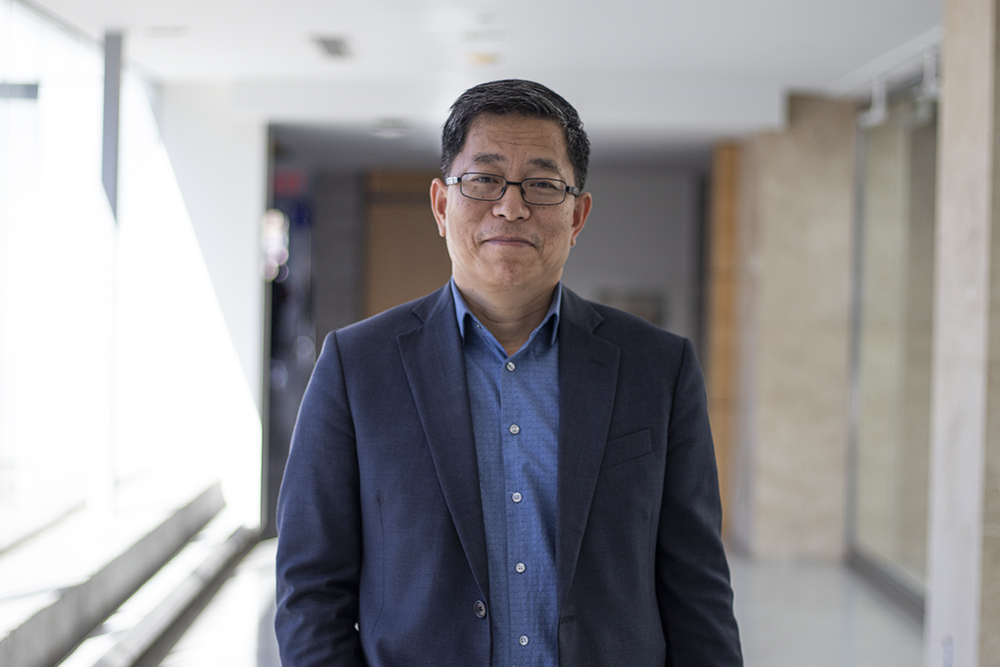 “I’ve tried to do research others aren’t doing. I don’t want to follow in others’ footprints.”