Security and AI in robotics

Truman Yang fell into the field of internet and wireless sensor security. After applying to the PhD program in computer science, he received a letter from a University of Regina professor asking whether Yang was interested in researching the topic. At that time, the internet was not yet widespread in Yang’s native China, and access to email was limited. To respond to the professor, Yang went to a friend’s workplace to send the email.

Nearly two decades later, the internet couldn’t be more prevalent, and the issue of security more paramount. Yang points to the rise of e-commerce, the internet of things and cloud computing as areas that, without proper security measures in place, can leave consumer data vulnerable. “There is all sorts of sensor communication between different devices, and there are some security issues related to communication between them.” His team of researchers is developing approaches to make authentication more efficient and secure, protecting that sensitive data. “People care about their privacy, their data security,” says Yang. 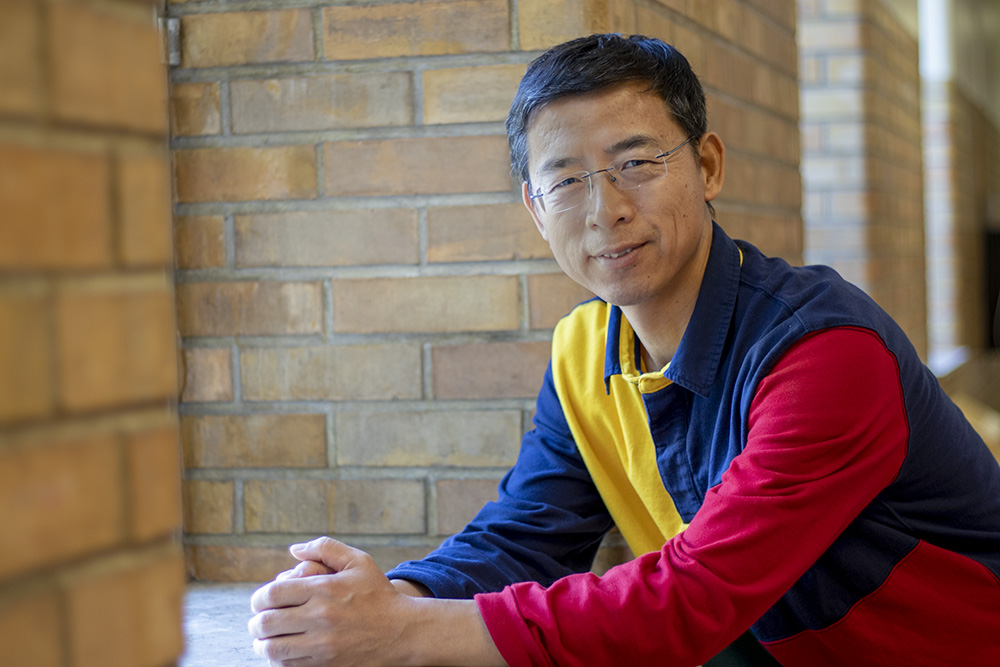 “Security always follows new technologies. If communication is involved, there is security there.”