In any given pocket of the city, there might be around 1,000 wireless sensor-equipped smart devices collecting and transmitting information – and making our lives easier and safer in the process. These devices monitor the air quality and temperature inside homes, the power of the smart grid, and even control appliances. Ten years from now, that same neighbourhood will have closer to 100,000 sensors. Alagan Anpalagan’s research not only has helped propagate those very sensor networks but also is helping advance the technology that supports them. “We’re going to have sensors for everything now. Connecting them is our job. That’s what we do.”

Anpalagan’s broad focus on the areas of wireless communications, networking and cloud computing began with a childhood interest in radio communications. When he started out his academic career, 2G networks were the technology of the time. Over the decades, he’s witnessed firsthand the advancement to 3G, 4G and, now 5G. And Anpalagan is already looking ahead to 6G, which he says will be coming around year 2030. “I have to look for new ideas because, very quickly, technology matures and then saturates.” 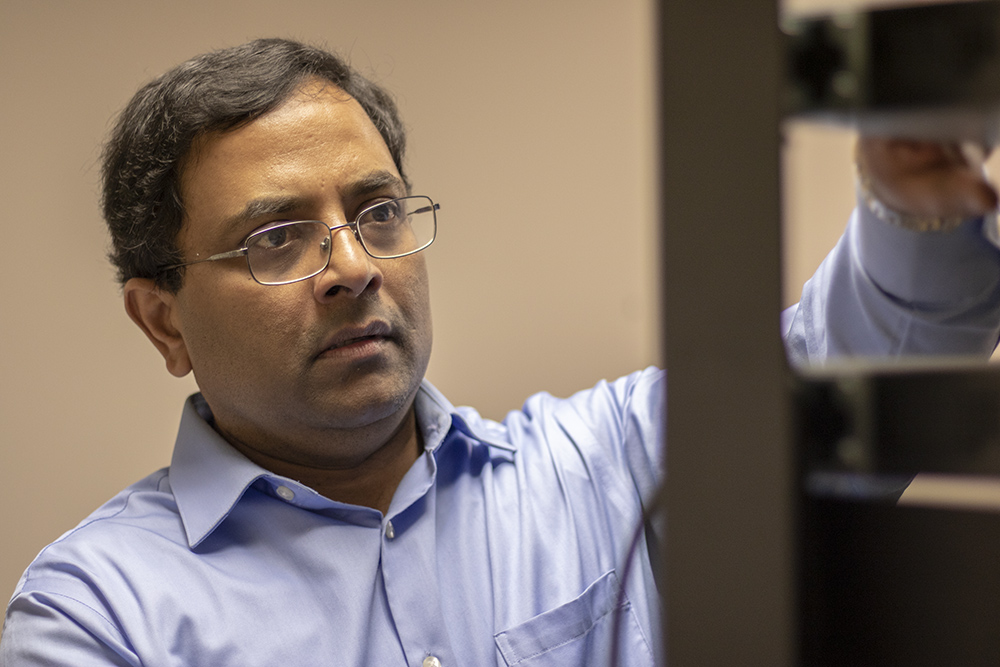 “I love to teach because it’s an exchange of knowledge from me to the student.”