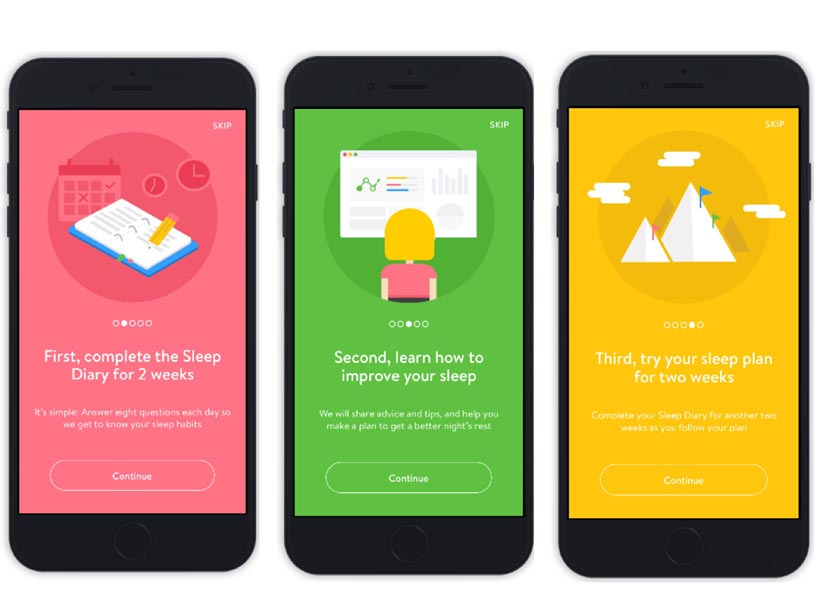 The pandemic has been keeping many people up at night. Teenagers, fortunately, now have a new tool to help them sleep better as they spend more time at home.

Carney, director of Ryerson’s Sleep and Depression Laboratory and professor in the Department of Psychology, and her team have been developing the app for 18 months. In the fall she piloted Doze with 51 people aged 15 to 24 from across Canada over a four-week period. More than half of those who used the app, including both good and poor sleepers, reported fewer bouts of insomnia, more energy throughout the day or a greater sense of quality of life. 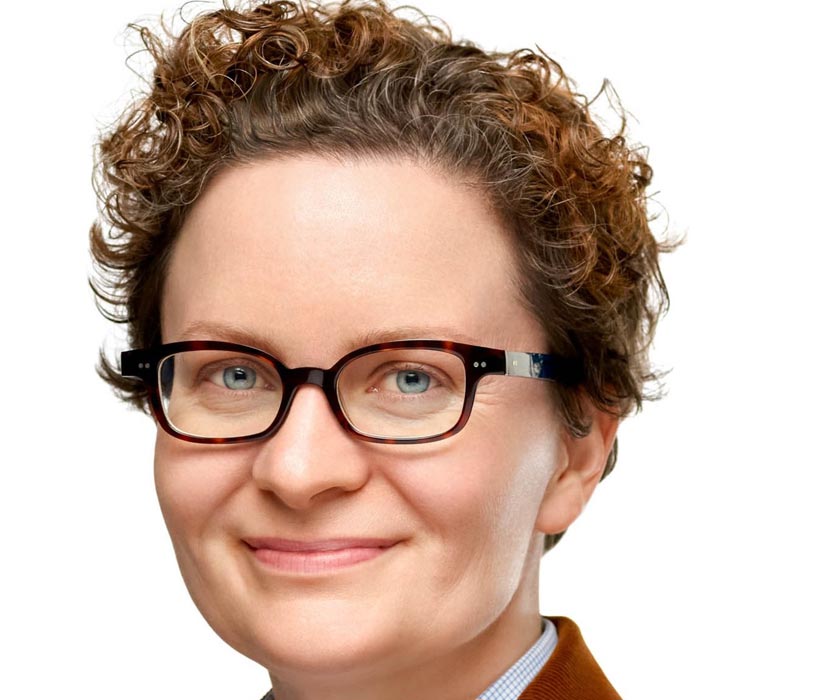 Professor Colleen Carney, who teaches in the Faculty of Arts, has over 20 years of experience in the field of sleep and has published several books on Cognitive Behavioural Therapies to treat insomnia. Photo provided by Colleen Carney.

Despite the challenges COVID-19 has created for students, the disruption to their usual routine offers newfound flexibility to reconfigure their sleeping habits.

“I think this is a useful time for teens and young adults to be able to create a schedule that works better for them, so that they can sleep better,” says Carney, who recently published her newest book Goodnight Mind for Teens: Skills to Help You Quiet Noisy Thoughts and Get the Sleep You Need.

Insomnia is a critical risk factor for depression, substance abuse and – most worryingly – suicide.

Teens at greatest risk of insomnia

Teenagers’ biological clocks put them at odds with social and parental demands. Their physiological desire to stay up late and the pressure to wake up early for school raises the risk of unhealthy sleepiness and insomnia compared to other segments of the population.

Beyond having a negative impact on mood and alertness, insomnia is a critical risk factor for depression, substance abuse and – most worryingly – suicide. Despite the risks of prolonged sleeplessness, the majority of young people don’t seek help. Carney says this was the impetus for Doze – to create an easy way for young people to improve their sleep habits on their own.

“The most surprising challenge was that teens wanted a full treatment for all of the sleep and alertness problems. We were originally designing a monitoring tool and they wanted much more,” Carney explains.

“Many teens don’t want to see a treatment provider – they want to implement changes themselves,” she adds.

More than half of those who used the app reported fewer bouts of insomnia, more energy throughout the day or a greater sense of health quality of life.

Doze is grounded in the science of sleep

Doze asks users to keep a sleep diary for two weeks to uncover their sleep habits. Using this data, the app gently nudges users towards routines that would improve their sleep while allowing them to exercise autonomy over their schedule. Doze also points users to treatment resources in addition to self-care interventions. The principle is simple: the more you know about your own habits, the more you are empowered to act.

Carney hopes to soon develop native apps for iOS and Android to make Doze an even more engaging experience on mobile devices.

Carney has advice for adolescents and young adults experiencing problems getting enough shuteye:

“Learn about your sleep habits and make modest changes. Create a schedule that suits you that includes time active and out of bed with some exercise and daylight exposure. Find ways to connect socially.”

And, she adds, “Use Doze, external link!”