Decision taken after RSU fails to meet conditions set out in January 2019
Category:From the Vice-Provost, Students 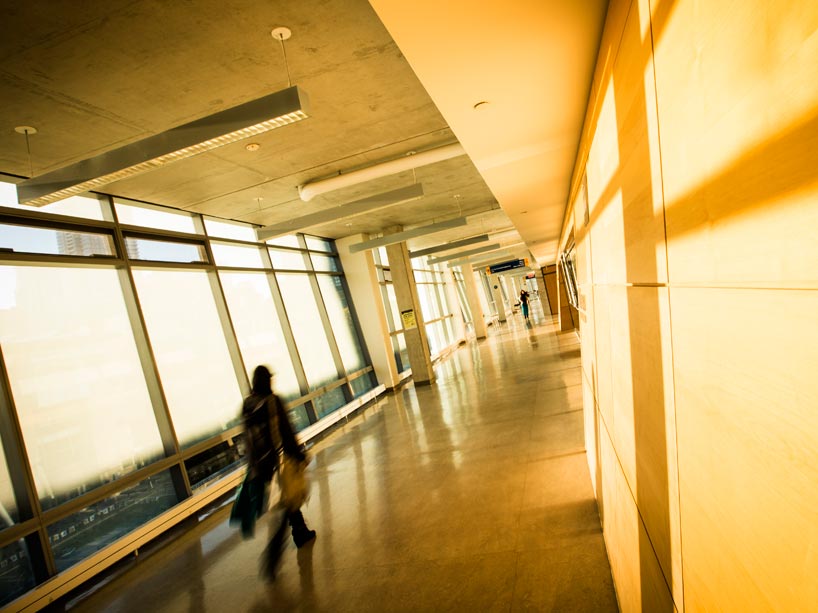 Ryerson University has lost confidence in the RSU's ability to represent students with good governance and to supply the services that students pay for.

Ryerson University has made the difficult decision to terminate its 1986 Operating Agreement with the Ryerson Students’ Union (RSU). Effective immediately, the university no longer recognizes the RSU as the official student government representing Ryerson students. The university has lost confidence in the RSU’s ability to represent students with good governance and to supply the services that students pay for.

In January 2019, the university learned of allegations of improper use of RSU funds by members of the 2018-2019 RSU Executive. The university takes allegations of financial mismanagement seriously, as its primary concern is to protect the interests of Ryerson University students.

Given the seriousness of these allegations, the university met with the RSU Executive and Board of Directors on January 30, 2019 to notify them that the university would withhold the fees that it collects from students and not transfer them to the RSU until the following conditions were met:

Since February 2019, the university has tried, in good faith, to negotiate an agreement that ensures that a model of good governance and accountability forms the basis for a partnership that puts the student experience first. Unfortunately, the RSU has ceased responding to the university’s efforts to reach common ground.  Despite the university’s best efforts to be an accommodating and collaborative partner, the RSU has failed to meet the conditions set out in January 2019. To this date, the RSU has not shared the results of a forensic audit with the university, nor has a new operating agreement been finalized.

The university has further been concerned with the recent public turnover of several leadership positions within the current executive and allegations raised to the university’s administration by students regarding improper governance, mismanagement, and internal conflict within the RSU. Members of the student body have shared with the university that these issues are of great concern to them.

The RSU is a separate corporate entity from Ryerson University, has its own corporate governance structure, and is accountable to its members. Directors and officers have a duty to act honestly and in good faith with a view to the best interests of the RSU and students.

A new student government may be formed and we encourage students to begin giving this some consideration. The university is committed to facilitating a process to ensure students have the opportunity to determine the structure of their representative government. More information will be made available in the coming days regarding this process.

The university is fully committed to working towards ensuring that services such as health and dental benefits and other key supports remain in place for students for the remainder of the academic year.

The university will keep students informed throughout this period of transition.

We want to reiterate that this decision was not made lightly. The university wants to assure students that we remain committed to working in good faith with a student government that demonstrates a commitment to good governance and sound financial management.

January 30, 2019: President Lachemi and Jen McMillen, Vice-Provost, Students (VPS), meet with the RSU Board of Directors. The RSU is informed that fees will be withheld until:

The university releases a statement that communicates these three conditions to the public.

February 2019 to May 2019: Efforts by the VPS to engage with the remaining members of the 2018-19 RSU Executive and the newly elected RSU president.

May 2019 to December 2019: The university continues its efforts to collaborate with the new 2019-20 RSU Executive so that its confidence in the RSU’s capacity to manage its internal affairs, governance, and finances can be restored.

January 8, 2020: The VPS further articulates concerns regarding lack of communication from the RSU, including:

January 13, 2020: RSU replies to VPS via email, does not respond to most issues raised.

January 24, 2020: Ryerson University provides notice of termination of its 1986 Operating Agreement with the RSU.