Calculating the effects of the flu 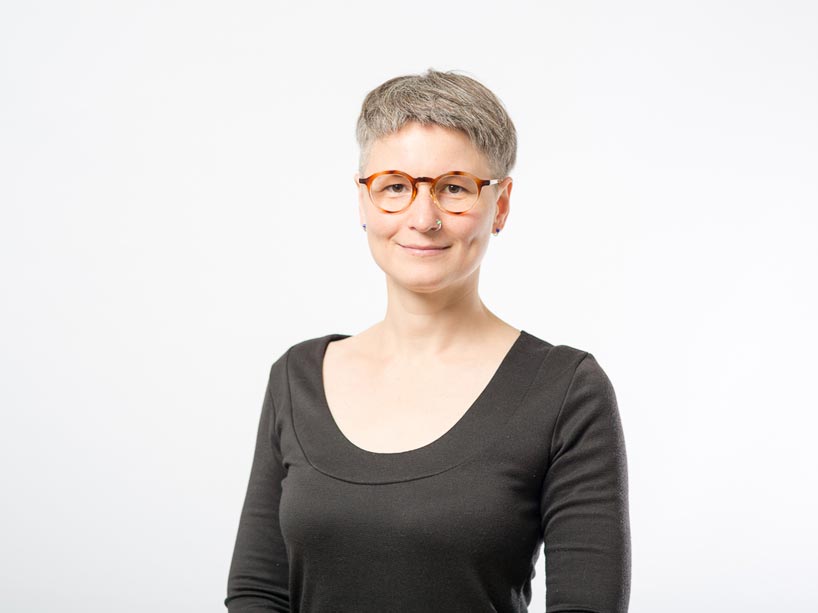 Have you gotten your flu shot yet? As snowflakes dance and we’re thrust into another flu season, there’s lots to feel unsettled about when it comes to the influenza virus. In Canada, for example, last year’s flu season was directly linked to 302 deaths, external link, including nine children. South of the border, the Centers for Disease Control reported a grim season, with an estimated 80,000 deaths in the U.S. from flu and its complications, external link. Added to that, epidemiological experts worry about a coming deadly influenza pandemic.

At Ryerson, physicist Catherine Beauchemin and her virophysics research group focus on applying computational and mathematical modelling techniques to pressing health issues in virology, immunology and beyond. We tend to think of health scientists in lab coats, busily developing drugs or vaccines, but Beauchemin says understanding how something like the flu virus operates has huge potential benefits.

Originally from Montreal, Que., Beauchemin’s notable career started with undergraduate studies in computational physics at the University of Ottawa. She then pursued doctoral studies in biophysics at the University of Alberta and a postdoctoral fellowship at Los Alamos National Laboratory under Professor Alan Perelson. Today, Beauchemin is a bilingual scientist with a passion for modelling the spread of virus infections in humans and cell cultures. Besides her position at Ryerson, she is also a senior visiting scientist in the Interdisciplinary Theoretical and Mathematical Sciences (iTHEMS) research program at the RIKEN research institute in Wako, Japan.

Recently, Beauchemin completed some exciting flu-related work. First, she’s co-authored a review, external link of math modelling of influenza A virus infections in vitro and in vivo, called “Progress and trends in mathematical modelling of influenza A virus infections,”  just published in the journal, Current Opinion in Systems Biology. But you’ll also find her engaging the public in this work at various events – everything from Nerd Nite Tokyo to a recent Café Mathématique on influenza held at Toronto’s Fields Institute for Research in Mathematical Sciences., external link

To learn a bit more, we recently caught up with Beauchemin. Here are some highlights from that conversation:

Q. Before we talk specifics, could you briefly describe your field?
A. My research is in the field I named “virophysics,” which applies the analysis techniques of physics to study how virus infections spread within a person or a cell culture. But in my group we mostly focus on studying virus infections in cell cultures.

Q. Given how long the flu has been around, surprisingly, you say there’s still much scientists don’t understand.
A. Virologists will tell you “We know a lot about flu.” But if you translate this knowledge into
mathematical laws (the equivalent of how E=mc2 or F=ma are used in physics) and compare what this knowledge predicts to how a virus infection actually behaves as it spreads to cells in a petri dish, you find that even in this simple system, the behaviour you see and the one your knowledge predicts don't line up. And that's pretty crazy if you think how long flu has been around, and how we have vaccines and drugs against it. Yet even its behaviour in a small bunch of cells in a lab can't be fully explained. So my research objective is to be able to make accurate predictions of virus infection spread in a cell culture.

Q. At Nerd Nite Tokyo, you talked about the importance of math in health research. Could you talk about the contributions your research group at Ryerson has been making?
A. Actually, for flu, our group has made enormous progress and we can now correctly predict the outcome of many experiments. These days we use these flu models to tackle questions about antiviral drugs and resistance, or to determine what makes bird flu virus different from normal flu virus. But we're also interested in developing and improving models for other viruses.

Q. How does your recent review of influenza A virus modelling fit in?
A. As math models to describe virus infections get better, we start to push against the limits of what standard experiments in virology can provide in terms of information. In this review, my colleagues and I highlight some key works where math modellers have suggested new types of experiments or ways to improve the accuracy of existing ones. This will make building better, more sophisticated models possible.

Q. Finally, your research group takes a rather unique approach. Could you expand on that a bit?
A. Our focus is not health. It’s understanding how the virus operates and describing it accurately. Our work has the potential to redefine how people see/understand virus infections, rather than provide a health solution tomorrow. And while cell cultures seem like a goofy sandbox to focus on, I think the lessons we learn have an even greater potential to make significant changes to public health, but on a much, much longer time-scale.

This story first appeared on the Faculty of Science website.