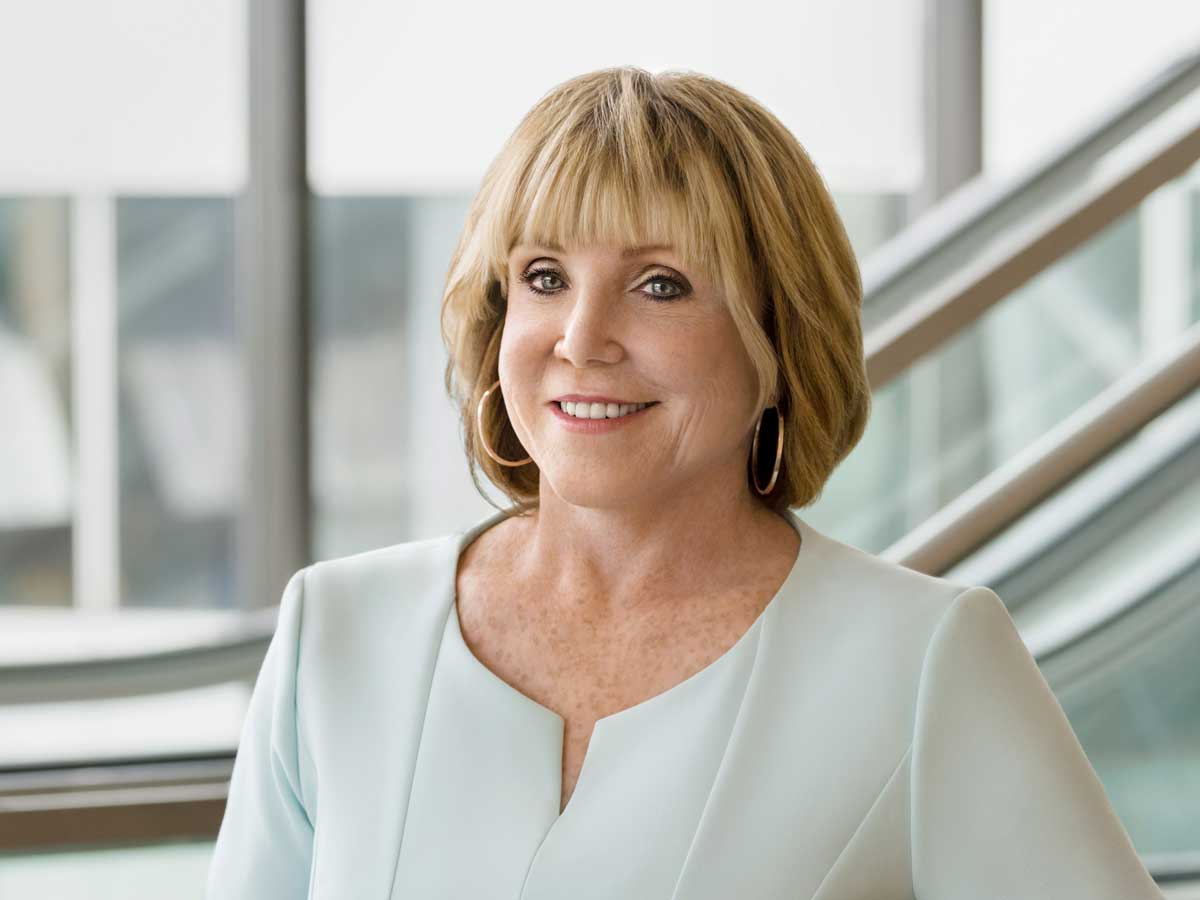 The Honourable Sandra Chapnik, former judge of the Ontario Superior Court of Justice, has been appointed distinguished visiting professor. Reporting to the provost and vice-president, academic, she will act as a resource on the university’s application for a Juris Doctor program, provide guest lectures, and represent Ryerson to the broader community.

Chapnik entered law school in 1973 as part of the first class of mature students at Osgoode Hall Law School. She obtained an LLB degree and was called to the Ontario Bar in 1978. In the field, she practiced in the areas of civil litigation, family and entertainment law. In 1991, she was appointed a judge of the Ontario Superior Court of Justice and she retired from the bench in 2016.

“It is my great honour to welcome the Honourable Sandra Chapnik to Ryerson’s academic community – we are privileged to have her act as a resource and advocate for the university’s application of a Juris Doctor program,” said Michael Benarroch, provost and vice-president, academic. “Students in Criminology and Business will also have the opportunity to attend a guest lecture with Sandra in the fall and winter terms of the 2017-18 academic year.”

Prior to her judicial career, Chapnik was appointed to several governmental tribunals as an adjudicator, including the Rent Review Commission, the Education Relations Commission, the Worker’s Compensation Appeals Tribunal, and later, the Pension Appeals Board of Canada. She also took an active role in the governance and administration of law in Ontario, serving as an executive member of the Canadian and Ontario Bar Associations, president of the Women’s Law Association, a bar admission course instructor, president of the Osgoode Hall Law School Alumni Association, and a bencher of the Law Society of Upper Canada. In these capacities, Chapnik helped establish priorities and initiatives to move these organizations forward, including the development of comprehensive reports on co-operative legal education in Ontario law schools, mandatory drug testing in the workplace and Osgoode Hall Law School’s mature student program.

Chapnik’s contributions to the legal and broader community reflect her special interests in women’s and human rights, access to justice and education. For example, she helped organize and plan two conferences for lawyers and judges titled Combating Hatred in the 21st Century, a first of its kind. She also established a bursary at Osgoode Hall Law School for mature students in need of financial assistance and a Women-Law Award for women who have entered law school after having been out in the workforce. Her volunteer and charity work focuses on social justice issues and on providing education for young persons from various disadvantaged backgrounds and countries.

“Education is one of my passions. Before attending law school, I was a teacher, and it’s exciting to re-enter academia after many years in the judicial system,” said Chapnik. “This appointment is an incredible opportunity to help Ryerson develop a new type of law school; one that focuses on innovation, entrepreneurship and community.”

In recognition of her many accomplishments and contributions to the public service, Chapnik has been the recipient of awards and honours given by the Canadian Bar Association, the Women’s Law Association of Ontario, Osgoode Hall Law School, and several charities. She also received the Queen’s Golden Jubilee Medal and a Reuben Wells Leonard Scholarship from the University of Toronto.