Ryerson Housing & Residence Life will not require students to self-identify
By: Will Sloan 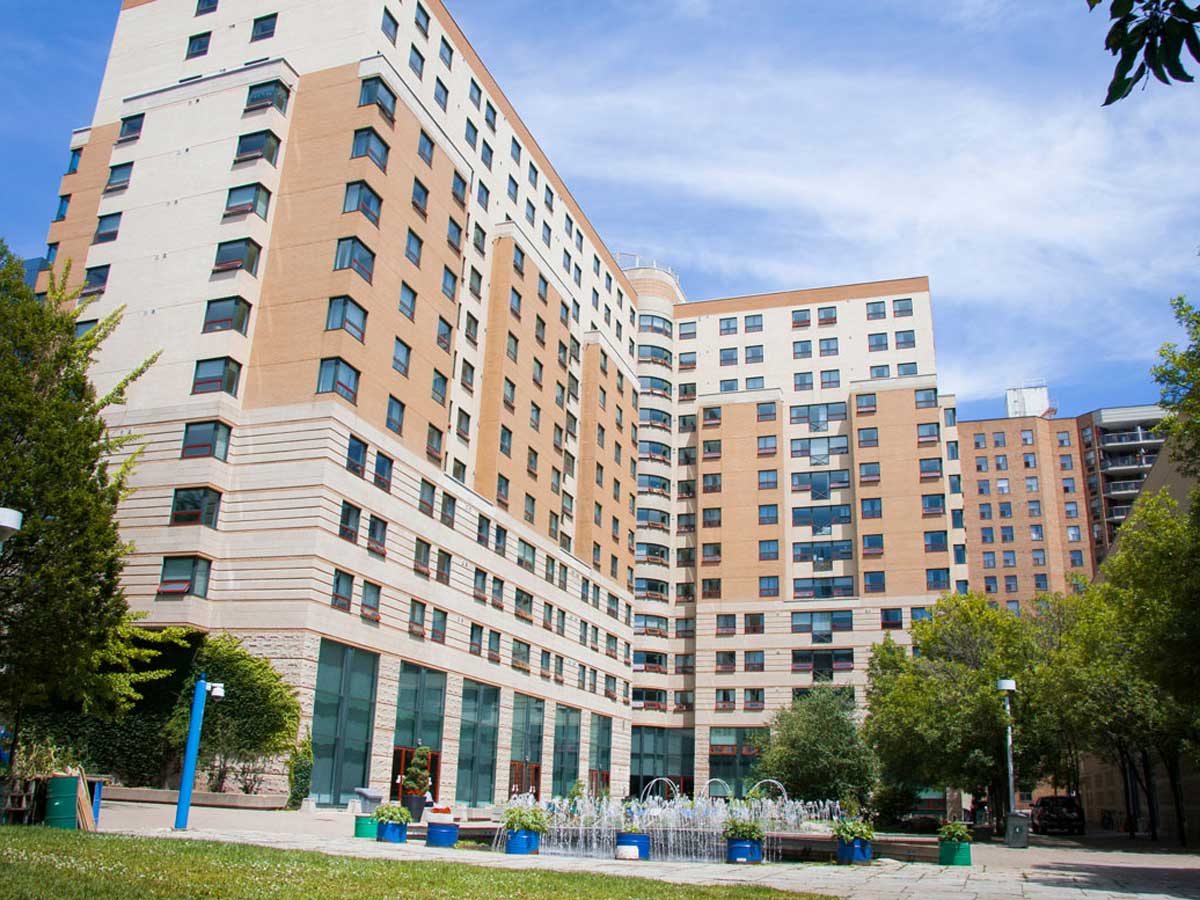 Photo: Incoming students in Ryerson residences will not be required to indicate a gender, can choose all-gender or single-gender housing.

“At the very time when a student was applying to come to Ryerson and thinking, ‘What’s this experience going to be like? I’m moving to a new city, a new institution,’ and what we were essentially doing was forcing them to out themselves, or we were saying, ‘You’re going to have to make a choice, and that choice is going to make you uncomfortable,’” said Ian Crookshank, director of Housing & Residence Life.

After meeting with the Trans Collective, an RSU Equity Service Centre that focuses on providing safe and accessible space for trans communities, the Housing and Residence Life team decided to change their approach to residence room assignments. The new accommodations coincide with the Ontario University Application Centre’s removal of the mandatory gender question from the province’s university applications, which Ryerson Housing formerly consulted when assigning rooms.

“In many ways we created the societal norm that we segregate based on gender, but in most people’s living experience at home, they’re not segregated by gender,” said Crookshank. “We stuck with this as the way that we do things, and what we’re seeing now is that if we open that up, many students don’t care one way or another. I think it’s important that we still offer the opportunity to accommodate someone who might care.”

The change in accommodations is expected to have little noticeable impact on the makeup of the residences; approximately half of applicants have voluntary specified a gender. “As we’re changing the structure, what we’re seeing is that students really are saying, ‘For the most part, we don’t care’—which to me says there was a whole group of students that were probably uncomfortable with the old model who might actually be more comfortable with the new model,” said Crookshank.

“People come from everywhere and have different journeys, and I think it’s important any time we can take something that has traditionally been structured to put people in boxes, and open up those boxes, that creates a huge sense of empowerment for those who might otherwise have been marginalized.”

The all-gender housing initiative is unique to Ryerson: Crookshank notes that all-gender spaces in university residences have normally been small or exclusively for upper-year students, and have required applications to self-identify. “Amongst university housing people, this has been the topic of conversation for a while, but this approach is something that they’re very interested to see.”