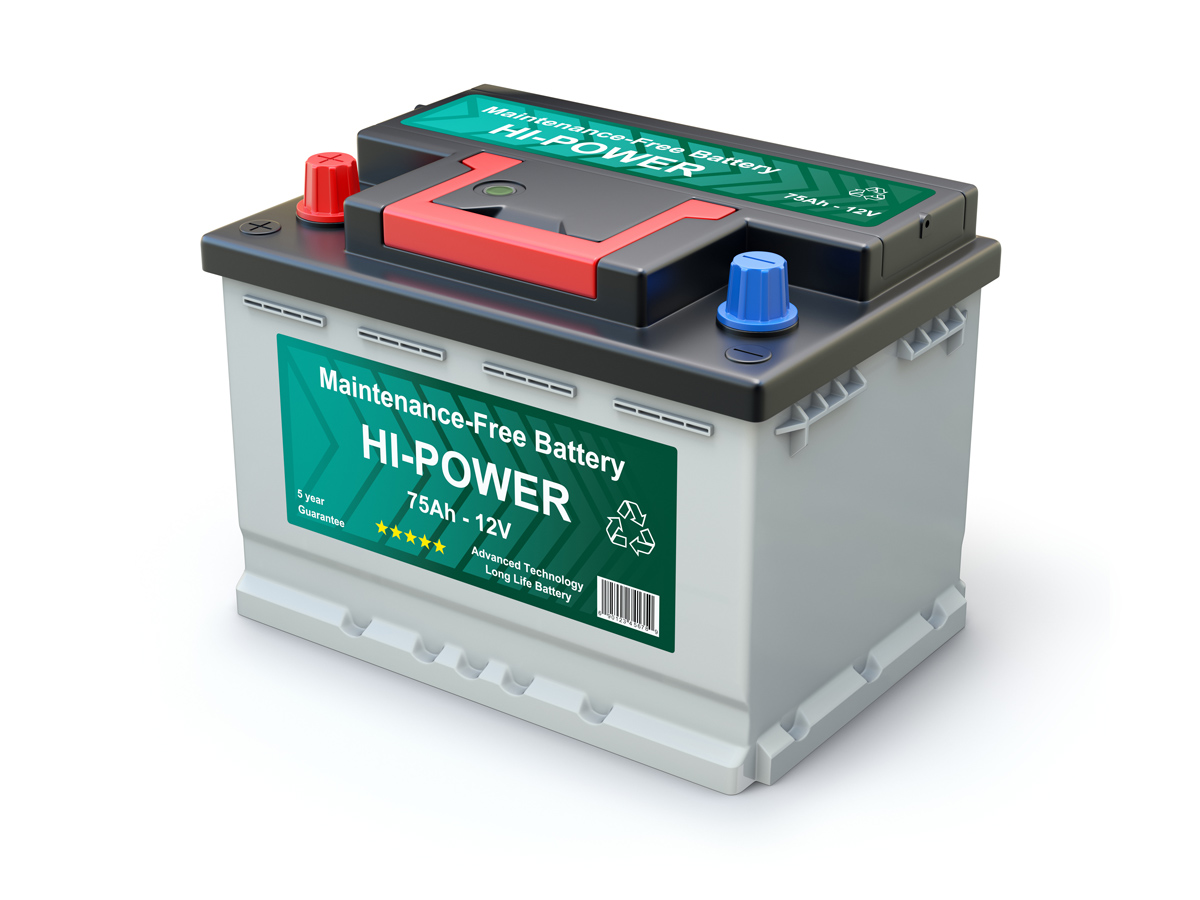 Energy storage has become one of the most talked about subjects in the energy sector because of the key role it will play in greening our future energy systems. But what are the main types of energy storage, how do these technologies work and what could their potential impact be? We sat down with four experts from the NSERC Energy Storage Technology Network to find out.

Imagine a cylindrical column, such as a pipe-like structure, filled with sponge material. The holes that exist in sponges will absorb moisture, much like how a sponge absorbs water when we wash dishes.

Dr. F. Handan Tezel, a professor of chemical and biological engineering at the University of Ottawa, says that thermal energy is best used for space heating to warm up an area or room in your home.

She explains that when we have energy available, we don’t typically use all of it. “For example, when the sun is shining during the day, you have a surplus of energy. But during the day, you don’t necessarily have enough to heat up your house.” The technology that Dr. Tezel is working on could take the process one step further by storing energy from the summertime, and releasing it in the wintertime when homes truly need the heat.

Carriveau explains that off-peak or excess electricity is used to power electric air compressors which put accumulated air into a container to pressurize it. Once stored, the energy can then be released to power turbines and generators.

A flywheel is a mechanical battery that stores kinetic energy by powering a high mass rotor at high velocities with electricity. According to Dr. Marc Secanell, associate professor of mechanical engineering at the University of Alberta, the energy is recovered by “[pairing] the rotor to an electrical machine to produce electrical energy.”

The efficiency of flywheel technology depends on its mass, size and rotor shape. However, Secanell says that “its power producing capacity is controlled by the electrical machine used,” and that it is ideal for power applications such as grid stability.

“The increase of intermittent renewable energy resources to the grid will require [technologies] that aim at stabilizing the grid,” explains Secanell.

Secanell notes that it can also provide “large amounts of power very quickly and with a relatively small device.” For instance, Porsche uses flywheel technology in its 911 GT3R, external link, opens in new window racing car to power it.

Electrical vehicle batteries are almost always lithium-ion. This kind of battery, external link, opens in new window consists of two electrodes: a cathode (negative) and an anode (positive), as well as an electrolyte (solution).

These batteries generally contain 70 per cent of their power capacity when they are replaced. This, in addition to faulty electric vehicle battery recycling programs, is causing an accumulation of unused batteries. As electric vehicles start to take over the roads, there is concern over this surplus of batteries.

Chris White, a PhD student in mechanical engineering at Dalhousie University is working on a thesis with Dr. Lukas Swan on electric vehicle battery storage. Together, they are finding ways to make use of that 70 per cent capacity left over in batteries.

According to White, these batteries have the potential to be used for another eight to ten years, depending on the circumstance. In addition, they could increase the reliability of the grid and diversify the energy portfolio. He said that there are only so many wind turbines and panels that can be added before the grid becomes unstable. In contrast, second-use batteries are reliable, can be controlled, converted and used whenever a consumer needs it.