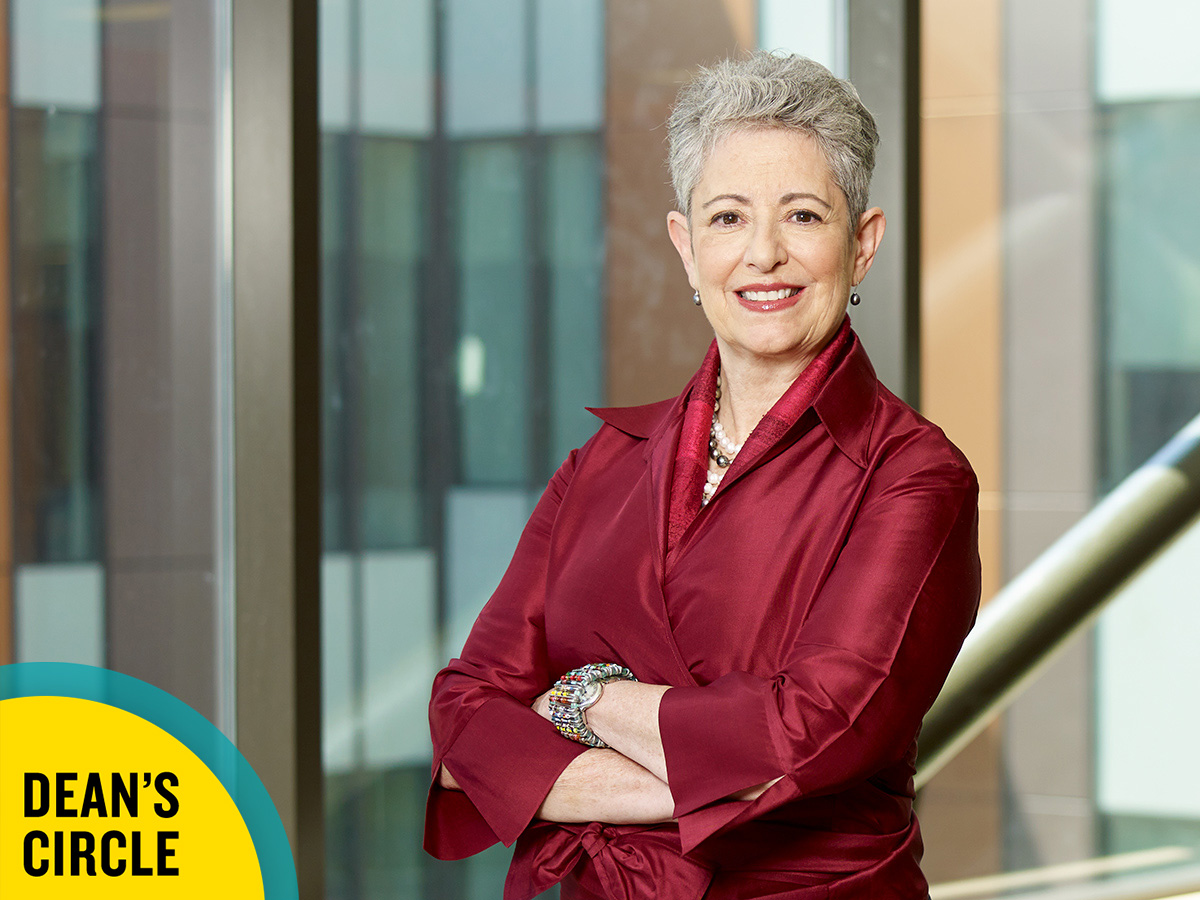 Dr. Daphne Taras is currently the dean of the Ted Rogers School of Management.  She previously served as dean of the Edwards School of Business at the University of Saskatchewan from 2010 to 2016. She led the Edwards School to Association for the Advancement of Collegiate Schools of Business (AACSB) accreditation, considered to be the most comprehensive and prestigious of accreditation systems.

Prior to her move to Saskatoon in 2010, Professor Taras was a professor at the University of Calgary’s Haskayne School of Business and its associate dean of research and director of the PhD program.

Professor Taras has been active at the intersection of labour relations, public policy and law, with a particular interest in bringing multiple disciplines together on important labour market and workplace issues. She was expert advisor to the federal commission on employment standards, a member of the Saskatchewan Minister of Labour’s advisory council and chaired the Educational Relations Board of Saskatchewan.

Professor Taras has published more than 80 journal articles, book chapters, books and journal symposia. She is also the recipient of numerous awards, including the PhD Students’ Association awards in 2004 and 2010 at the University of Calgary, and the top educator award of the US-based Labor and Employment Relations Association in 2007. In addition, she was named one of Canada’s Top 100 Women and a Top 10 Woman of Influence in Saskatchewan in 2012, and YWCA Saskatoon’s Woman of Distinction in Education in 2016.

Professor Taras received her undergraduate degree from York University, and earned a master’s from Duke University, both in political science. She also holds an MBA in new ventures and entrepreneurship, a PhD in labour relations from the University of Calgary, and has an LL.M in Labour and Employment Law from Osgoode Hall Law School.