Sarah Elton, PhD, is an assistant professor in the Department of Sociology at this university and the founding director of the Food Health Ecosystems Lab. She also holds an appointment at the University of Toronto’s Dalla Lana School of Public Health. Her PhD is in Social and Behavioural Health Sciences from the University of Toronto. Dr. Elton’s research has been published in numerous peer-reviewed journals including Social Science and Medicine, Critical Public Health, Canadian Food Studies, Gastronomica, Environmental Humanities and the Canadian Journal of Public Health. Her writing is anthologized in several books, including chapters in two forthcoming books: “People-plant mobilities: Growing bitter melon and bottle gourd in Toronto” in Bender & Cinotto, Food Mobilities: Making World Cuisines, University of Toronto Press. And Elton, S. & Cole, D. “Eating for Health and the Environment: Food Systems Analysis and the Ecological Determinants of Health” in Kevany & Prosperi, Routledge Handbook of Sustainable Diets. Her two award-winning books, Locavore: From Farmers’ Fields to Rooftop Gardens, How Canadians are Changing the Way We Eat and Consumed: Food for a Finite Planet are Canadian bestsellers.

Dr. Elton’s work spans the food system and employs a variety of research methods. She collaborates with community partners and university scholars at the Feeding the City Lab, external link where their collaborations are funded by several grants from the Social Sciences and Humanities Research Council. In another community-based project led by principal investigator Dr. Daniel Bender at the University of Toronto, she is working on a study of community-based entrepreneurs in partnership with Vanessa Ling Yu, founder of caterToronto. This study is also funded by SSHRC.

Dr. Elton draws on critical qualitative research methods in her work on gardens, produce chains, and the microbiome, often employing posthumanist theory in her analysis. This latter work contributes to the emerging area of human-plant relations, the study of plants in the context of society and politics.

In the fall of 2021, Dr. Elton won an Gairdner Foundation Early Career Investigator Award for her “original and unconventional and cross-disciplinary” health research. The Foundation typically awards prizes to biomedical health researchers and Dr. Elton was the first critical qualitative health researcher to be recognized by them. Read more about the award or watch Dr. Elton’s talk on the foundation’s Youtube Channel, external link. Her doctoral work, A Posthumanist Study of Health and the Food System: Vegetal Politics in Toronto Gardens during the Anthropocene (2019), won the Joan Eakin Award for Methodological Excellence, Centre for Critical Qualitative Health Research, University of Toronto.

Sarah has worked as a journalist, writing for numerous publications including The Globe and Mail, Maclean’s Magazine, The New York Times, and the Atlantic.com. She is a former instructor with the Fellowship in Global Journalism at the Munk School of Global Affairs, University of Toronto and has also worked in radio and television.

Jo is the author of Empire’s Garden (Duke University Press), and her scholarly work has been published in journals such as Food, Culture & Society, Gastronomica: The Journal for Food Studies, and Modern Asian Studies. She is also a a life member of the Indian Association of Labour Historians.

Donald C. Cole, MD, is a fellow of the Royal College of Physicians and Surgeons of Canada with a specialty in public health and preventive medicine and sub-specialty in occupational medicine.  During over forty years of practice, research and policy work, he has emphasized multi-stakeholder action processes to address important burdens of illness and to change eco-social conditions while improving health equity.  His and colleagues' research included occupational and environmental epidemiology, complex intervention evaluation using mixed methods, and research capacity development. As an emeritus professor of the University of Toronto's Dalla Lana School of Public Health, he continues to mentor, consult, see patients and work on his son's family farm in West Grey, Ontario, pursuing a lifelong interest in agricultural work, food systems and human health in ecosystems. 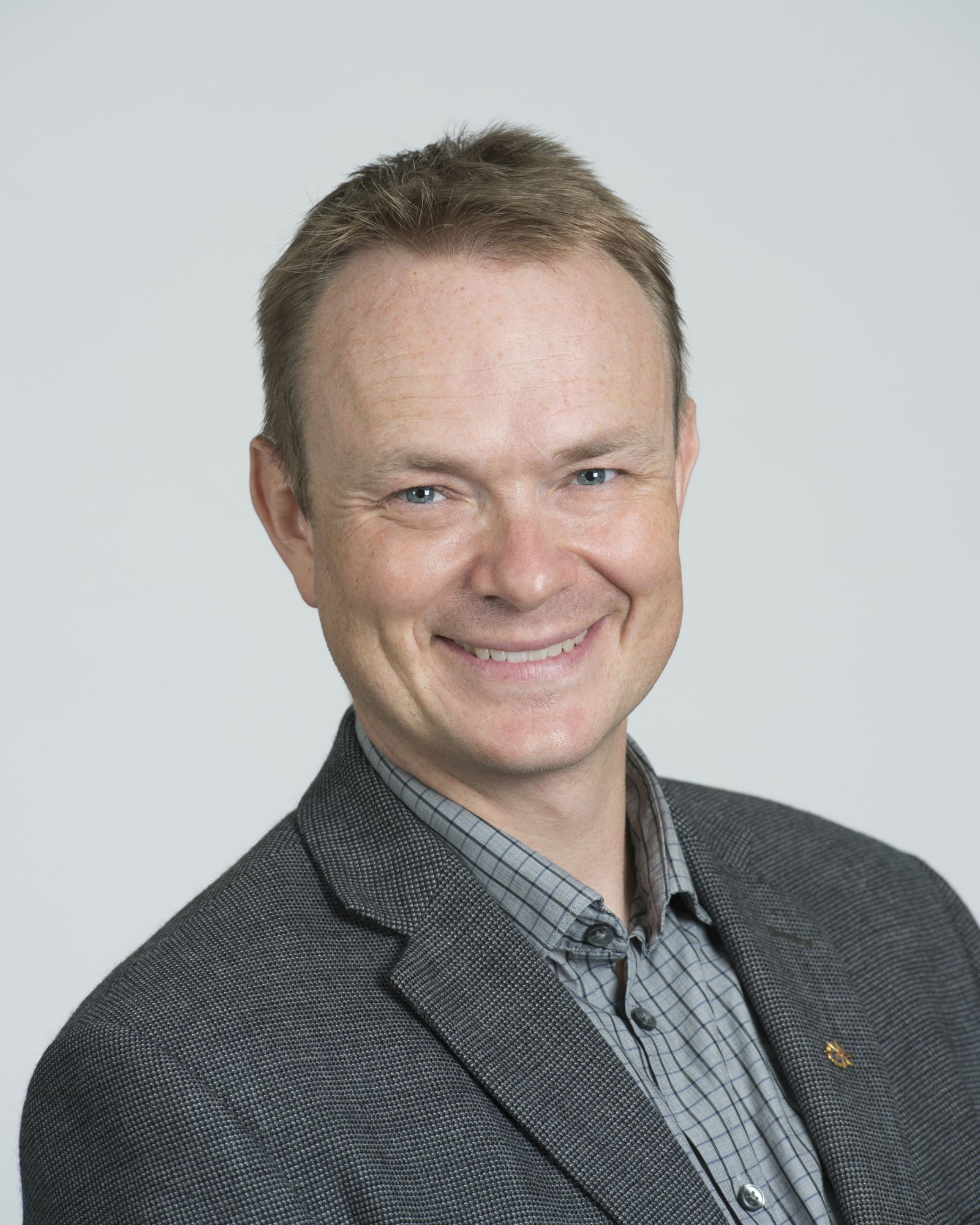 Evan Fraser, PhD, is a geography professor at the University of Guelph and the founding director of the Arrell Food Institute. Evan's work focuses on working with diverse teams to develop strategies that balance the need to produce and distribute accessible, healthy and nutritious food while stewarding ecosystems. He has co-authored more than 100 scholarly papers and book chapters and has self-published a graphic novel titled #foodcrisis. His web video series "feeding 9 billion" has been watched over 600,000 times. Evan is the co-chair of the Canadian Food Policy Advisory Group.