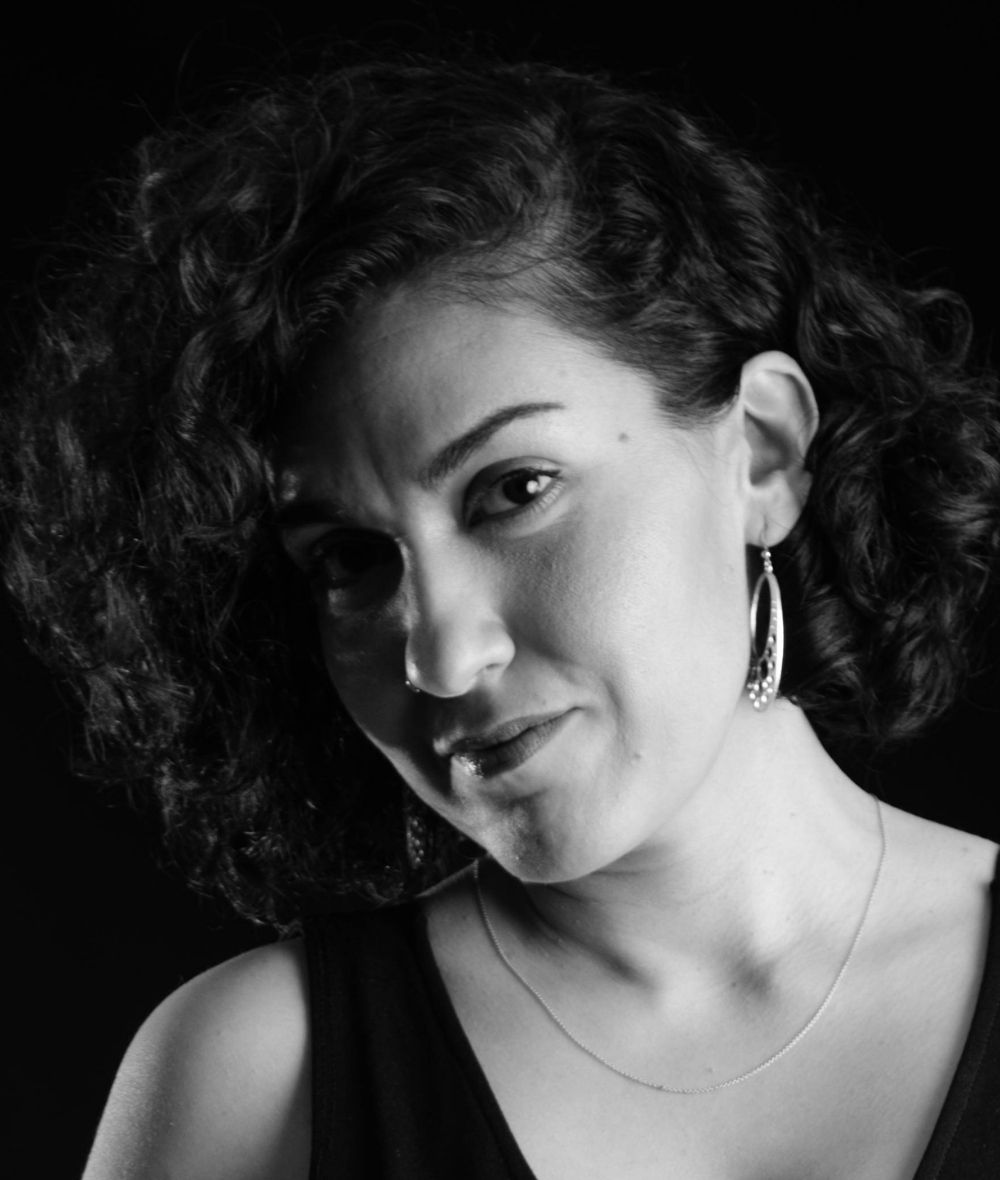 Raha is a performer, theatre designer, and educator. Following the completion of her BFA in theatre production from Ryerson University, she continued to learn under the mentorship of Rob Thomson, Bonnie Beecher, Glenn Davidson, and Brad Treneman, assisting them in theatrical settings ranging from summerstock theatre in community churches and found venues, to state of the art theatres, concert halls, and beyond. She has since worked for numerous prestigious companies as lighting/projections designer, including Tafelmusik, Soulpepper, and Opera Atelier. Select lighting design credits: Brothers Size (Dora Nomination), as well as multiple concerts (Riverboat, Route 66, and The Big Easy) for Soulpepper; Aurash for Modern Times, Luba for CANSTAGE (co-designed with Rob Thomson). Select projection design credits: House of Dreams, Tale of Two Cities, Visions & Voyages, and Circle of Creation for Tafelmusik; Der Freischutz for Opera Atelier. Raha has also worked as a head lighting electrician for Much Music, Christie Lights, and Light & Dark Creative. She has sat on juries for the Dora Awards, Factor, Toronto Arts Council, and the OAC's Pauline McGibbon Award. She was co-recipient of the Siminovitch Protege Award, nominated for a Dora award, and is an arts advocate and ambassador for Music Canada. Active regularly as a musician and performer, she is front-woman and singer/bassist of Toronto based blues/R&B, Bad Luck Woman & Her Misfortunes, performs frequently at Soulpepper Theatre as part of their concert series, and most recently performed in a virtual version of Music Stage Company's Uncovered.