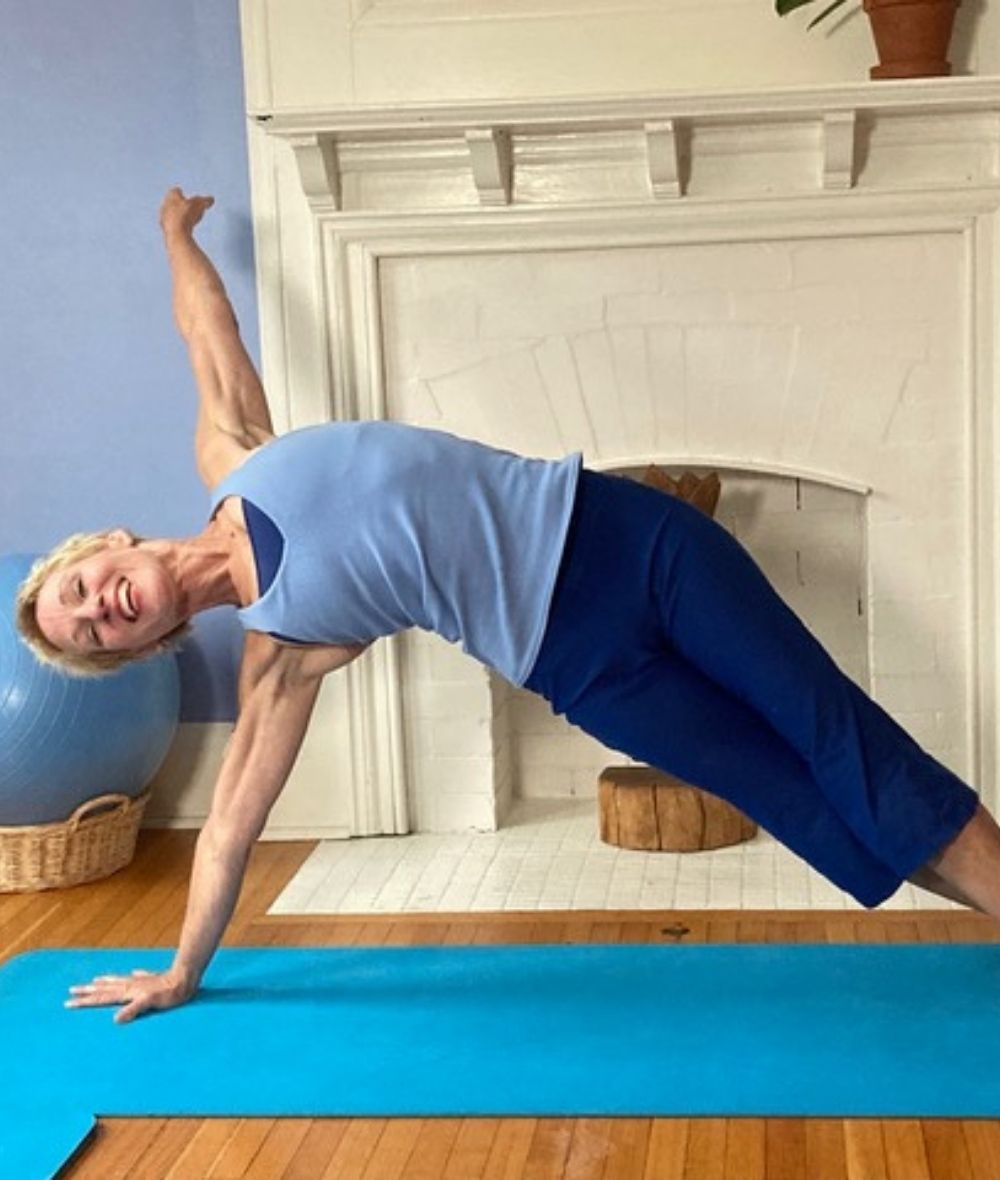 Philippa has worked as an actor, choreographer and theatre creator for the last thirty years. She has played leading roles at both the Stratford and Shaw Festivals, received a Dora nomination for her work in ‘Time After Time; The Chet Baker Project’ and was part of the international cast of the original production of Margaret Atwood’s ‘Penelopiad’  at the RSC. She has workshopped and originated roles in over twenty new Canadian plays including that of Procne in the original production of the Governor General Award winning  ‘If We Were Birds’. She can be seen as a series regular in Damnation on Netflix.

With her own Company Petit Jeu she created five works of movement theatre to critical acclaim. She choreographed ‘The Tempest’ at the Stratford Festival and ‘The Penelopiad’ for The Grand Theatre.

She has taught movement at Toronto Metropolitan University since 2001 and has worked for twenty years as a Pilates/yoga instructor in studios throughout Toronto and in her own bodywork studio; “ The Breathing Space”.

Philippa is a climate activist with ARCA and believes in the power of artists to shift current cultural narratives, effect real policy change and help build a just, sustainable future.