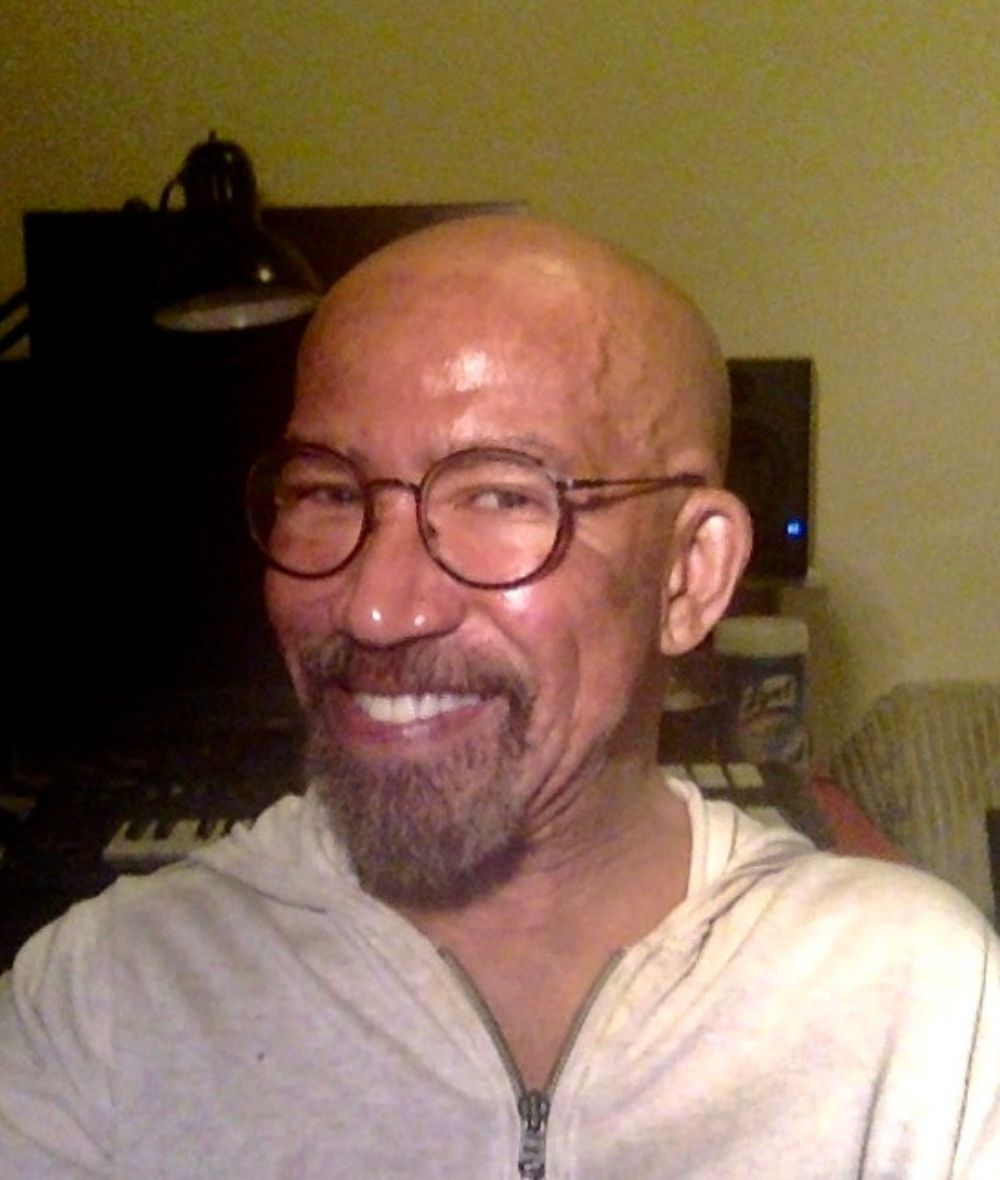 Mark Cassius has been featured on Broadway, in the Original Cast of “Ragtime” and revivals of “Jesus Christ Superstar” and “Shenandoah”. Critically acclaimed performances in Canada, have included, Drayton Entertainment's “Damn Yankees”, “The Little Mermaid” and “Sweet Charity”. He was also featured in the World Premiere of “Souzatska”, the Toronto Premiere of the Off- Broadway Musical, “The Musical of Musicals, (the Musical)”, “Joseph and the Amazing Technicolor Dreamcoat” (with Donny Osmond), “Miss Saigon”, “Showboat”, “Cats” and seasons at both the Shaw and Stratford Festivals. For eight years, he toured internationally with the world-renowned Pop/A cappella group, "The Nylons". He has been a Music Festival adjudicator for the Kiwanis Festival, up to Provincial level in the Music Theatre category, and is a highly sought-after vocal performance coach. Since 2001, he has been a recurring performance instructor, at The Randolph College for the Performing Arts in Toronto. He has also been a vocal coach in many theatre and music training programs, vocal studios and recording studios in Canada and the United States. Mark is a Music Theatre Performance graduate of Sheridan College and is completing an MA in Music Composition at York University. The journey in pursuit of artistic excellence, must be taken.