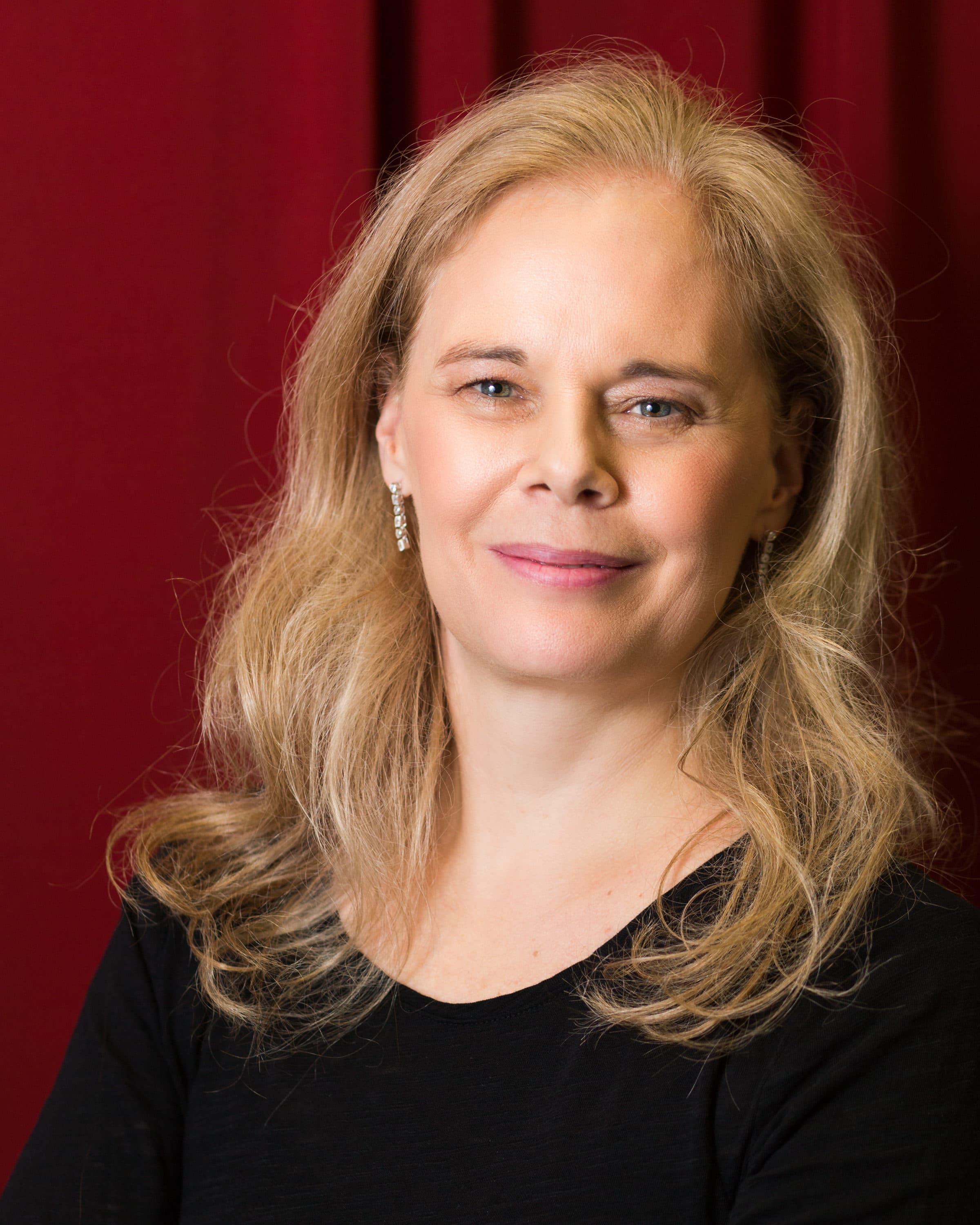 Movement and Dance for Actors

Kelly Arnsby has been an instructor in the acting program at the School of Performance  for the past nineteen years, and has created dances and coached movement on numerous  productions in the program. She has worked for many years as a choreographer,  movement coach, and instructor in theatre, including five seasons at the Stratford Festival  where she coached actors, led classes, and worked on a number of productions. She also  worked for five seasons at the Banff Centre as a movement coach in the Contemporary  Opera Program where she led classes and was a resource stage director and scene study  director.

Ms. Arnsby has taught in a number of university and conservatory training programs,  including the University of Victoria; The National Theatre School of Canada; the  University of Windsor as Visiting Artist in movement and acting; the faculty of Music at  the University of Toronto; and the Contemporary Opera Lab at the University of  Manitoba as movement coach, and as stage director for Fire by James Rolfe, and Love  Stories by Claude Vivier.

For three summers she was the coordinator of the Summer Acting Intensives for Adults at  Ryerson and was the movement instructor for that program.

Ms. Arnsby holds a BFA with Distinction in Acting, an MA in Dance, and is a Certified  Laban Movement Analyst-Somatic Practitioner (CMA-SP, RSME). She also holds  certifications as a Pilates Instructor, and as a Shiatsu Practitioner. She is a graduate of the  contemporary dance school LADMMI and studied Irene Dowd’s work at The National  Ballet School of Canada.

Ms. Arnsby is a member of ISMETA.

Currently I'm creating a movement theatre piece using the methodologies of Laban Movement Analysis and Authentic Movement.  Last winter term I created  dances and movement for the third year acting productions of The Duchess of Malfi and The Revenger's Tragedy.  As part of my research for my Master's Degree, I created a solo performance piece with three dances that I had reconstructed from eighteenth century dance notation, and performed them in contemporary dress, exploring style of performance and acting.