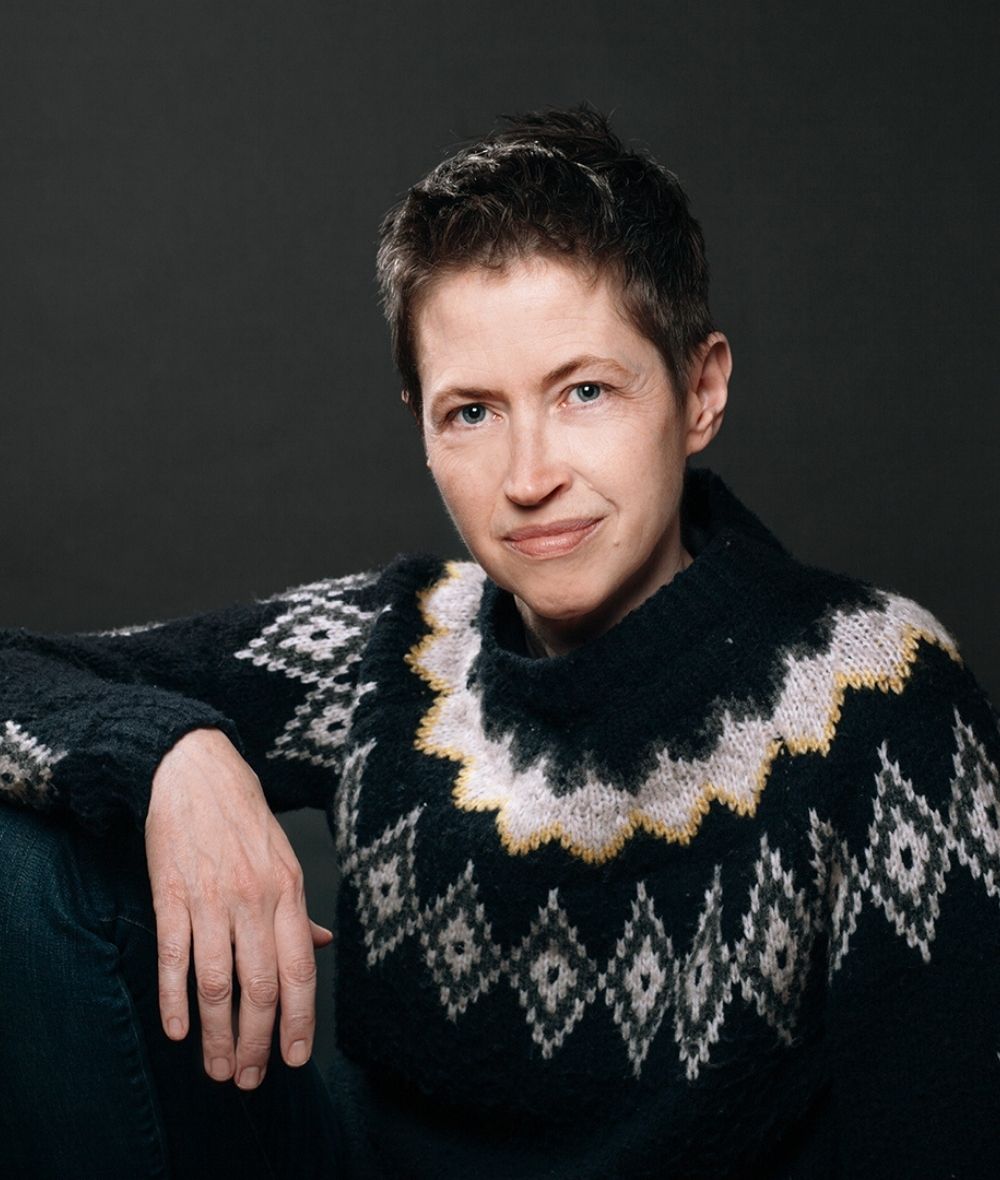 Jennifer Tarver is a director and creator, working internationally in both theatre and opera for over 25 years. Born in New York City she trained as a classical musician before settling in Toronto in 1999. She has directed for the major theatre companies of the region including The Tarragon, Canadian Stage Company, Soulpepper, Nightwood Theatre, and five seasons at the Stratford Festival. Jennifer’s work in the United States includes “Krapp’s Last Tape” at the Goodman Theatre in Chicago, and “Hedda Gabler” at Hartford Stage in Connecticut.

Jennifer was Artistic Director of Necessary Angel Theatre from 2013-2019, and lead the Residency Program at The Theatre Centre from 2004-2012, where she mentored over 30 dance, opera and theatre companies in the creation of original work. She worked extensively with Queen of Puddings Music Theatre directing the premiers of many contemporary opera productions, and was the Director of the Opera Studio at the Centre for Opera Studies in Sulmona, Italy from 2007-2009.

She has taught and directed for the Royal Conservatory of Music, the University of Toronto, the National Theatre School of Canada, X University, George Brown College, Sheridan College and York University.