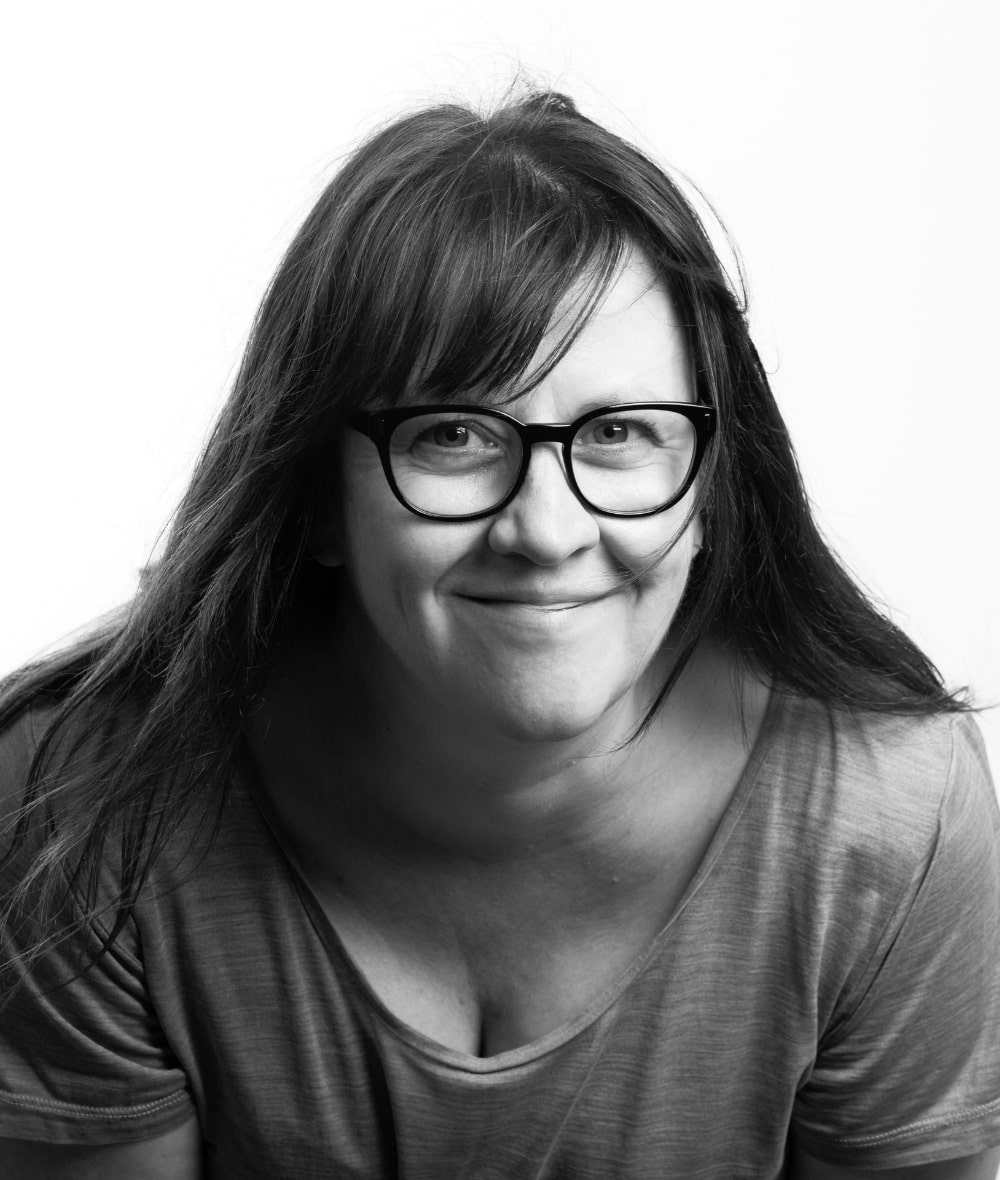 Joanna has been a dramaturg for nearly 20 years, working across the country with playwrights and organizations developing new work. Most recently she was the Literary Manager at the Tarragon Theatre. Previously, she spent 10 seasons as Literary Manager at the Shaw Festival Theatre (2007-2016) and was the Tarragon Theatre’s first Literary Manager (2003-2007). As a freelance dramaturg, she has worked across Canada with companies including Blyth Festival Theatre, Royal Manitoba Theatre Centre, fuGen Asian Canadian Theatre, Nightwood Theatre, Tapestry New Opera Works, Studio 180, Banff Playwrights' Colony, Native Earth Performing Arts, Cabaret Company/Buddies in Bad Times and Canadian Stage Company. She has taught at York University, University of Alberta and Sheridan College/UTM and has been an invited instructor at Manitoba Playwrights' Association, Pat the Dog Theatre Creation, Obsidian Theatre, Brock University and Playwrights Guild of Canada. She has been a member of the Literary Managers and Dramaturgs of the Americas (LMDA) since 1996, was on the founding Board of LMDA Canada, and was the Conference Chair for the National Conference in Toronto. She has served on juries including the Dora Awards, SummerWorks, Ontario Arts Council and Theatre Ontario, and for three years served on the Theatre Committee for the Toronto Arts Council. She was also awarded the 2021 Honorary Membership Award from the Playwrights Guild of Canada.