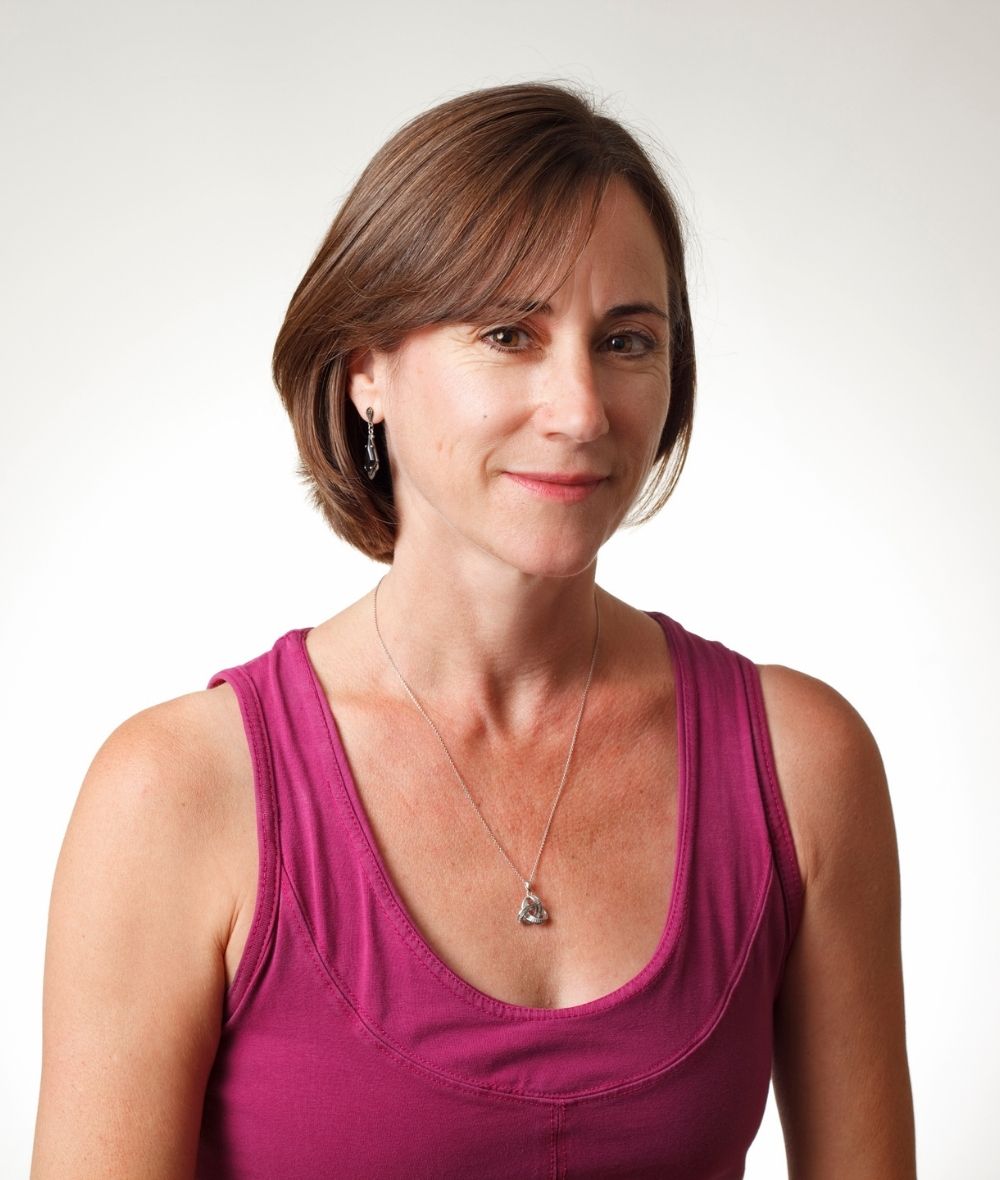 Cynthia Macedo was born in Carmel, California and entered the National Ballet School at the age of 10 under the directorship of Betty Oliphant. While training, she received a Peter Dwyer Scholarship and the Fireman’s Fund Scholarship. Upon graduating from grade 12, she joined The National Ballet of Canada.

Cynthia performed many roles from the classic to the contemporary that ranged from Corps de Ballet to Principal. As a Soloist with the National Ballet, she worked with many directors and choreographers such as Erik Bruhn, Rudolph Nureyev, Natalia Makarova, Glen Tetley, David Earl, Robert Desrossiers, Danny Grossman, Bengt Jorgen, John Alleyne and David Parsons. She also performed in the inaugural days of Canada's Ballet Jorgen and numerous guest artist appearances cross North America. Additionally, she has appeared in numerous dance film productions.

Upon retiring from dancing professionally, Cynthia pursued a teaching career. She is currently a company teacher and rehearsal coach with Canada's Ballet Jorgen, a full- time ballet/pointe instructor and choreographer at George Brown College and an established open class teacher. Her teaching credits include the National Ballet of Canada, Ryerson University, the Cecchetti Society of Canada and the Royal Academy of Dance Canada. She has coached Junior and Senior World ranked figureskaters in artistry on the ice to develop performance enhancement.