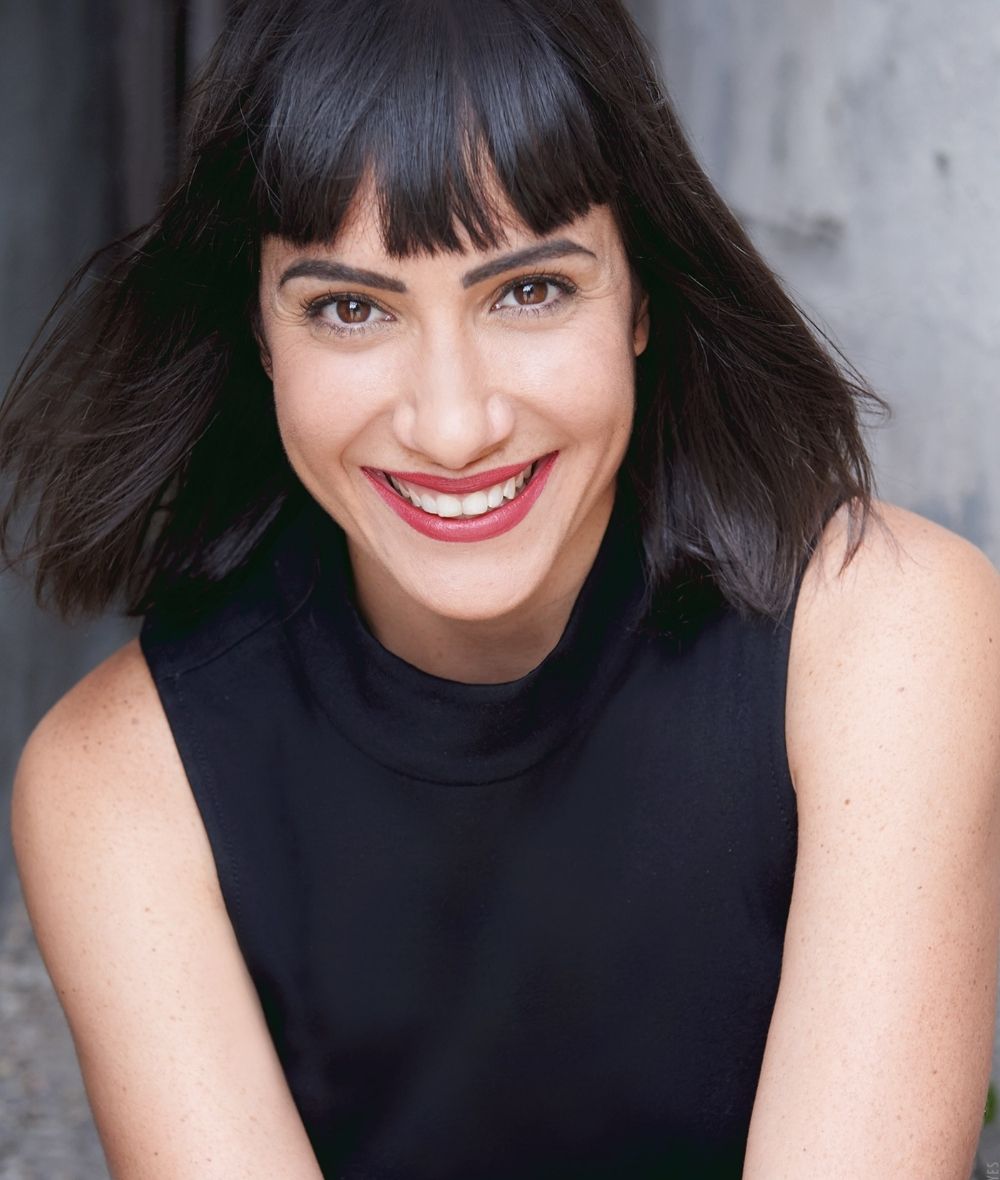 Dora Mavor Moore Award winner, Anisa Tejpar is originally from Toronto, and is a graduate of Canada’s National Ballet School. As a child, she danced and toured with The National Ballet of Canada, and danced with Toronto Dance Theatre as an intern. She has performed works by Matjash Mrozewski, John Neumeier, Guillaume Côté, Ginette Laurin, Mauro Astolfi, Robert Derosiers, Robert Glumbek, Roberto Campanella, D.A. Hoskins, James Kudelka, Christopher House, Hanna Kiel, Jacob Niedzwiecki, and William Yong. She has appeared in films such as Steppin’ Up: Save the Last Dance 2, Moze Mossanen’s From Time to Time, as a recurring vampire on Guillermo del Toro’s FX show The Strain and in several commercials, and Ubisoft video games.

Tejpar volunteers for Dance Collection Danse, and curates all the live performances for the Encore! Dance Hall of Fame, as well as volunteers and creates works for Dancing with Parkinson’s, and their Intergenerational Dance Project linking seniors with youth in art making, and dance. Tejpar is a current Board Member for Canada’s National Ballet School, and is in training to become an Intimacy Choreographer and Coordinator for stage and screen.