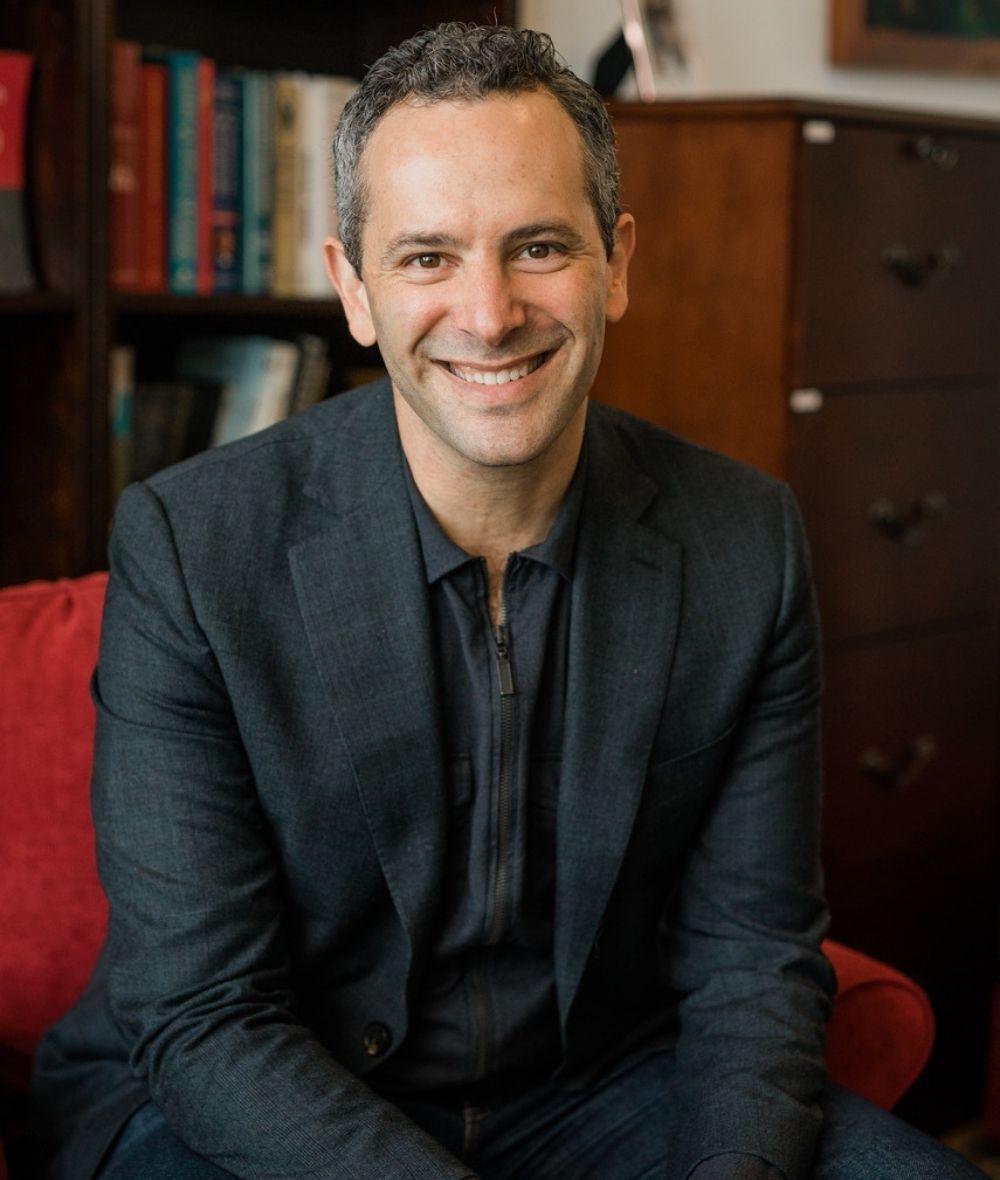 Adam Lazarus is an award-winning theatre creator, whose work has been showcased around the world. He is known for dynamic and implicating performances, including the international thought-disrupter Daughter; the radical raceoration The Art of Building a Bunker (co-written with Guillermo Verdecchia), and the vicious bouffon love play Wonderland.

Adam is an international instructor of performance who brings a dark and comic sensibility to his work and collaborations. He has acted as a creation director for countless actors, musicians, speakers, comedians, dancers and performance artists. He is a sessional acting instructor at the National Theatre School of Canada, Pig Iron Theatre’s School for Performance, the Sibiu International Theatre Festival, and the University of Toronto. Adam was the founder and artistic director of the Toronto Festival of Clowns for ten years and is a graduate of and former apprentice to Master Teacher Philippe Gaulier.

He has acted as a creation director for countless actors, musicians, speakers, comedians, dancers and performance artists, helping them to spark and form characters and narratives, worlds and images.

Adam lives in Toronto, Canada, with his wife Sarah and their two children, Josephine and Oliver.