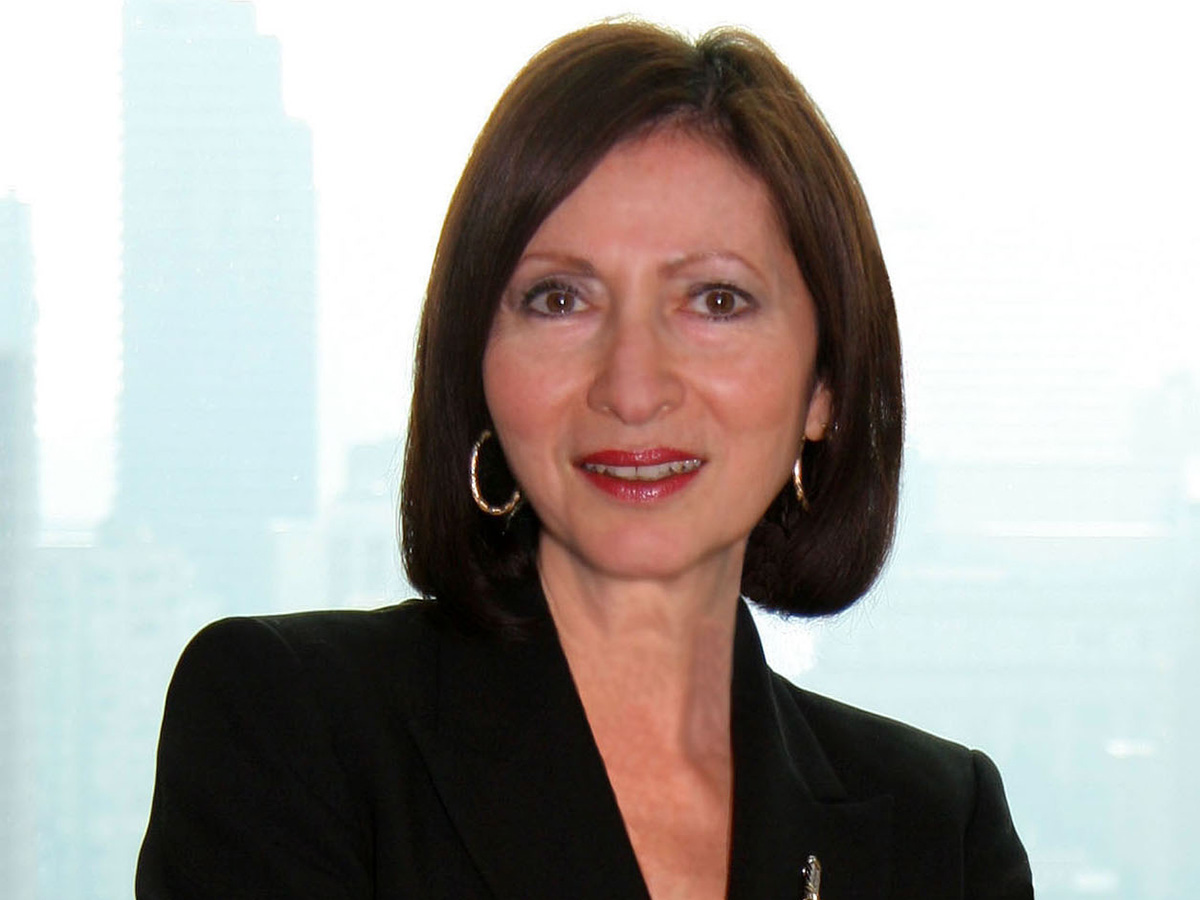 Dr. Ann Cavoukian is recognized as one of the world’s leading privacy experts.  She is presently the Distinguished Expert-in-Residence, leading the Privacy by Design Centre of Excellence and is also a Senior Fellow of the Ted Rogers Leadership Centre at Ryerson University. Appointed as the Information and Privacy Commissioner of Ontario, Canada in 1997, Dr. Cavoukian served an unprecedented three terms as Commissioner. During that time, she elevated the Office of the Information and Privacy Commissioner from a novice regulatory body to a first-class agency, known around the world for its cutting edge innovation and leadership. There she created Privacy by Design, a framework that seeks to proactively embed privacy into the design specifications of information technologies, networked infrastructure and business practices, thereby achieving the strongest protection possible. In October 2010, regulators at the International Conference of Data Protection Authorities and Privacy Commissioners unanimously passed a Resolution recognizing Privacy by Design as an essential component of fundamental privacy protection. This was followed by the U.S. Federal Trade Commission’s inclusion of Privacy by Design as one of three recommended practices for protecting online privacy – a major validation of its significance. Since then, PbD has been translated into 39 languages, giving it a true global presence. Dr. Cavoukian is the author of two books, “The Privacy Payoff: How Successful Businesses Build Customer Trust, external link” with Tyler Hamilton and “Who Knows: Safeguarding Your Privacy in a Networked World, external link” with Don Tapscott. She has also written numerous articles and Op-Eds, and has been invited to sit on many Boards.

Dr. Cavoukian’s expertise has been recognized in many ways. She was ranked among the top 25 Women of Influence, recognizing her contribution to the Canadian and global economy; named one of the top 100 City Innovators Worldwide by UBM Future Cities for her passionate advocacy of Privacy by Design; chosen as one of the ‘Power 50’ by Canadian Business magazine, external link for her tireless efforts as a privacy champion; awarded an Honorary Doctor of Laws from the University of Guelph; selected for Maclean’s Magazines ‘Power List’, external link of the top 50 Canadians; picked as one of the top 10 women in data security, compliance, and privacy you should follow on Twitter; recognized as a Founder of Canada’s Digital Economy at IdentityNorth 2016; named as one of the Top 100 Leaders in Identity, 2017; she was awarded the Meritorious Service Medal for her outstanding work on creating Privacy by Design and taking it global (May, 2017); named as one of the 50 most impactful Smart Cities Leaders (November, 2017) and most recently, was named among the Top Women in Tech.

The Time to Embed Privacy, by Design is Now: Into IoT, AI, and Big Data