The study compares data on the prevalence of HIV and STI testing in Canada’s largest cities
By: Surbhi Bir 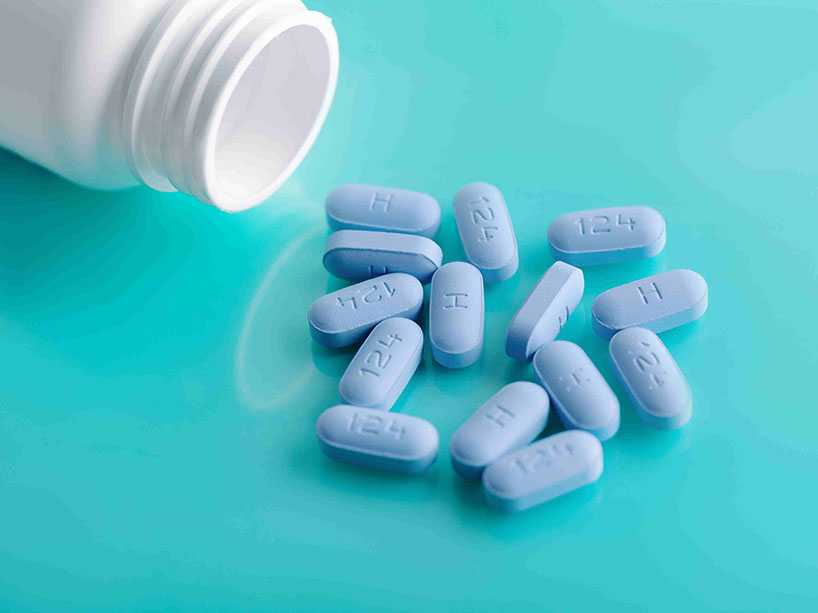 Reports from PDF filepublic health agenices, external link suggest that half of the HIV diagnoses in Canada are among gay and bisexual men. They are also 131 times more likely to contract HIV than other Canadian men.

“As the COVID-19 lockdown restrictions slowly ease and people return to increased socializing and dating, there are many other types of infections we need to pay attention to that are transmitted through regular interactions, including through sex,” said Hart.

“This research is significant because it presents the first profile in 10 years of HIV and STIs among gay, bisexual and other men who have sex with men. We have come a long way in the last decade and people have many other choices now besides condoms to protect themselves,” he added.

The study recruited 2,449 gay and bisexual men and found that while the three cities had some similarities in sexual health outcomes such as history of syphilis infection, they had notable differences in HIV prevalence, access to Pre-Exposure Prophylaxis (PrEP), which are prescription medications to prevent HIV, and testing for STIs.

Findings suggest that HIV prevalence is lower in Montreal while Toronto has the highest infection rate out of the three cities. The participants’ history of syphilis was similar across cities, ranging between 14 to 16 per cent.

“There is a need to continue our efforts to increase the use of PrEP and help people realize the benefits of using it. We also need to make it more accessible to significantly lower HIV rates. In Vancouver, where PReP is free and low-barrier, 18.9 per cent of men were using these medications that can actually protect sexual partners from contracting HIV even if they have sex without condoms. This proportion was much lower in Toronto and Montreal where there is either a co-pay or those without insurance end up paying around $500 a month,” said Hart.

Hart emphasized that the urgent need to scale up the use of HIV prevention medications and testing is reinforced by the fact that a large proportion of men – between one third to half – had sex without a condom in the past six months with a man who was of a different HIV status than them, which indicates a high probability of transmitting HIV and other STIs.

Despite differences, the study suggests implementing focused efforts in each city through public health interventions to combat the ongoing high prevalence of HIV among gay and bisexual men.