Making a difference, one pint at a time 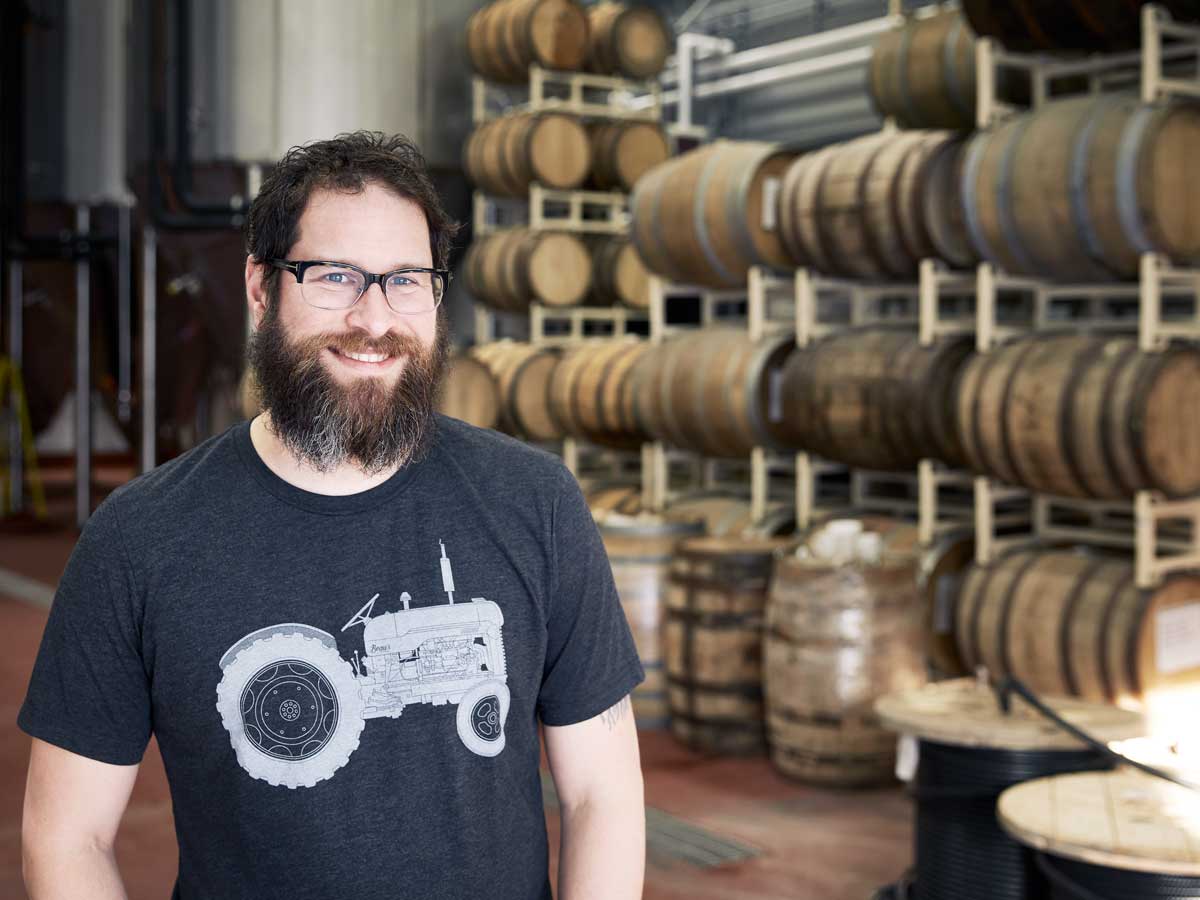 Co-founder of Beau’s All Natural Brewing Steve Beauchesne, Business Management ’99, really knows how to roll out the barrel. And so it’s fitting that as summer sesquicentennial celebrations start, Beau’s is the official brewery of Ottawa 2017.

But Beau’s is more than just a purveyor of pints, he adds. Located in Vankleek Hill, Ont., a rural town where cows outnumber people, Beau’s practises social responsibility by donating a percentage of sales to charity, community and arts groups, Making a difference, one pint at a time and helping other entrepreneurs find success – something Beauchesne learned as a Ryerson business student.

“I can’t underestimate the importance of my Ryerson experience,” Beauchesne says. “The skills I learned about market research, business planning, working with clients and core values helped build my confidence in my abilities as a businessperson.

"Now his company is helping a female entrepreneur in Rwanda develop her brewery. The company is tapping into its industry networks to help with financing, and they are training the head brewer – and Beauchesne wants nothing in return. “At the end of the project she’ll have a brewery up and running, and we’ll just walk away feeling good about what we’ve done.”

Beau’s began in 2004 when Steve’s father Tim Beauchesne closed his textile business. While they enjoyed a few beers on a Toronto waterfront patio, Tim suggested he might start a craft brewery. Steve, a beer-lover, said, “If you’re serious, I’ll quit my job and move back home.” He did, and today Beau’s reflects his philosophy of helping the world, one ale at a time.

“I don’t believe business operates solely for shareholders,” he says. “We have an obligation to make our community stronger with our presence. And the stronger the community, the more chance people will purchase our product.

This is one in a series of stories about Canada 150 at Ryerson. As our nation marks the 150th anniversary of confederacy, Ryerson University is curating events, activities and stories that speak to the Canadian experience from vantage points as diverse as our people.