To Sajad Saeedi, mechanical engineer is just a label. “I had this goal in mind to one day build a perfect robotics system that can work with humans,” he says. “What I do requires knowledge from different fields, so whether I work in electrical or mechanical engineering or computer science, it doesn’t matter much. I needed all of these to be able to work toward the goal that I had in mind.”

The roboticist, who specializes in robotic perception and spatial AI, has had an innate ability to identify an objective and map out the path forward since a young age. As a child, Saeedi wanted to build his own toys, which led to even grander dreams of constructing his own helicopter – yet another of Saeedi’s ambitions that would one day come to fruition.

This track record of achieving what, to some, may just be a pipe dream is why Saeedi believes in possibility. Through his teaching, he passes along that optimism and confidence to the next generation of engineers. “There have been many problems solved by many, many people in the past. If there are new problems, students should have the confidence that they will be able to do that, too.” 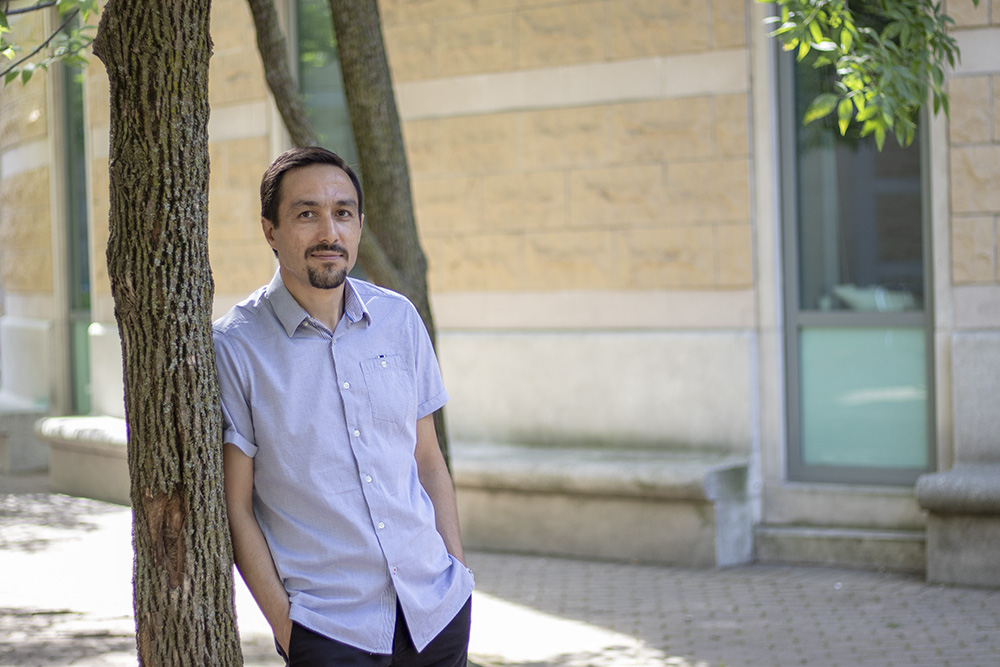 “It’s hard to predict what’s going to happen in the next year or two, because the pace of progress in my field is very fast. Things that were impossible two years ago now we can do very easily.”