Craig Silverman is an award-winning journalist and author and one of the world's leading experts on online disinformation, fake news, and digital investigations. He is a national reporter with ProPublica covering voting, platforms, disinformation, and online manipulation. Craig previously served as media editor of BuzzFeed News, where he pioneered coverage of digital disinformation and media manipulation.

Craig is also the editor of the European Journalism Centre’s Verification Handbook series. These free online books offer world-class guidance on how to verify online content and investigate disinformation and media manipulation.

Craig received a George Polk Award for a series of stories that revealed "how Facebook exposes the public to disinformation, fraud and violence." He was named to the Politico 50 for his work exposing fake news and its effect on American politics and is the recipient of the Carey McWilliams Award from the American Political Science Association, which honors “a major journalistic contribution to our understanding of politics.” Craig's series exposing a global Facebook scam was named investigation of the year by the Canadian Association of Journalists. His journalism and books have also been honored by the Mirror Awards, U.S. National Press Club, and National Magazine Awards (Canada).

He was previously the founding editor of BuzzFeed Canada and the founder of Emergent.info, a rumor tracking project that was developed as part of a research fellowship with the Tow Center for Digital Journalism at Columbia University. His research resulted in the publication of "Lies, Damn Lies, and Viral Content: How News Websites Spread (and Debunk) Online Rumors, Unverified Claims and Misinformation." From 2004 to 2015 he wrote Regret The Error, a blog about media accuracy and corrections, which became part of the Poynter Institute for Media Studies and was the basis for an award-winning book of the same name.

In 2010, Craig was part of the team that launched OpenFile, an online news startup the delivered community-driven reporting in six Canadian cities. He is the former managing editor of PBS MediaShift and has been a columnist for The Globe And Mail, Toronto Star, and Columbia Journalism Review. Craig is also the author of the award-winning book, "Mafiaboy.” 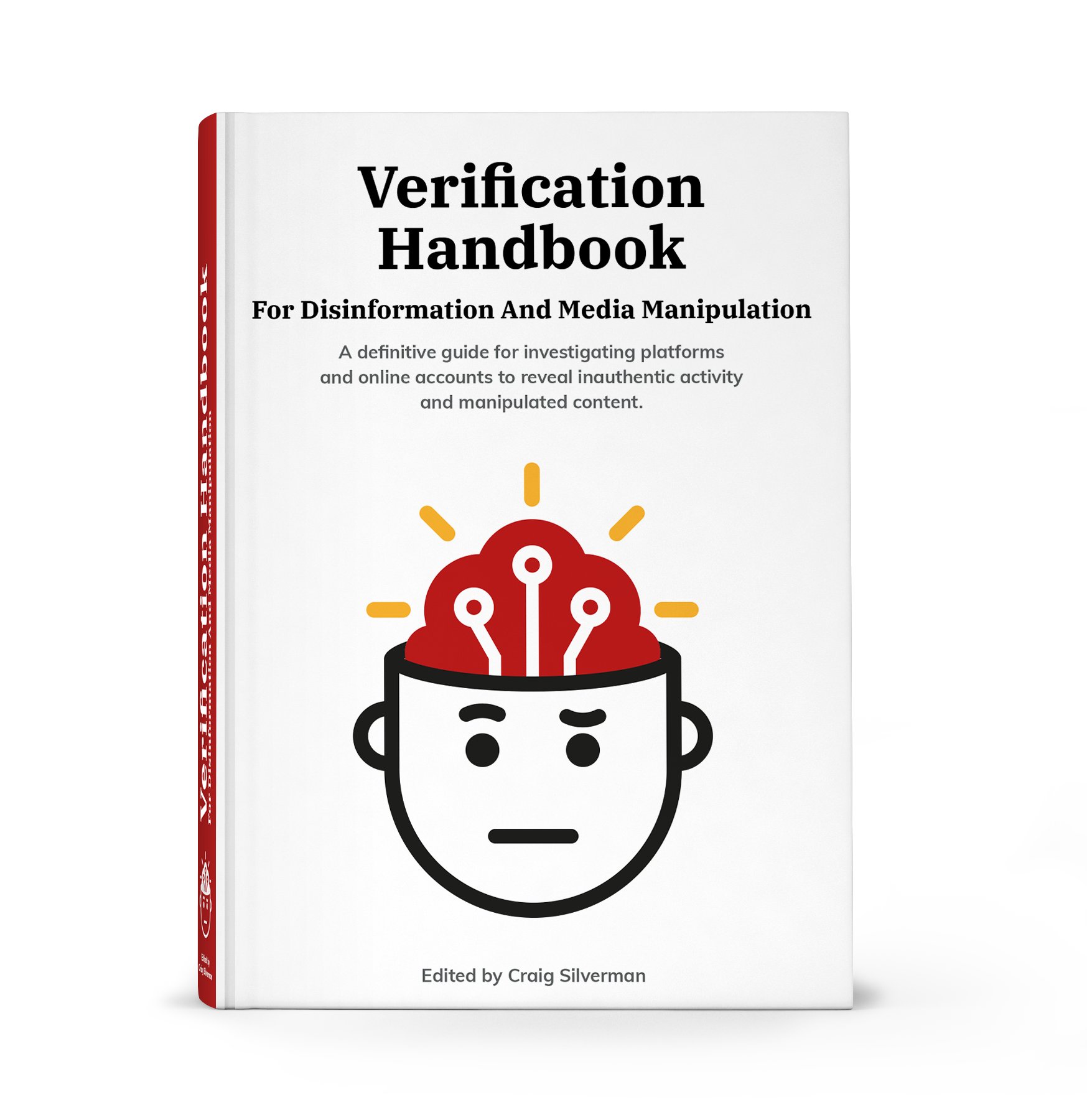