Marissa Nelson is the Senior Managing Director for the Ontario at the CBC.

Marissa is the head of the Ontario region for the Canadian Broadcasting Corporation – Canada’s public broadcaster. She’s responsible for setting the region’s strategic direction for TV, radio and digital. Her region encompasses eight stations, including the nation’s capital, Ottawa and the largest city, Toronto.

Marissa is known as one of the leading digital news executives in Canada. She has focused her career on helping legacy media companies re-imagine themselves for the digital age. Before her current role, she was the Senior Director of digital for CBC News and Centres, responsible for all of the network and regional digital properties and products. She started at CBC News as the Managing Editor for CBC’s main network site, CBCNews.ca – the most visited news property in Canada.

Before CBC, Marissa was the Senior Editor of the Toronto Star’s digital properties, including thestar.com. She also worked at several other large daily newspapers. She has an arts degree from Queen’s University and journalism degree from Ryerson University. 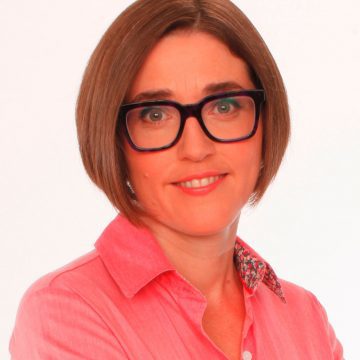