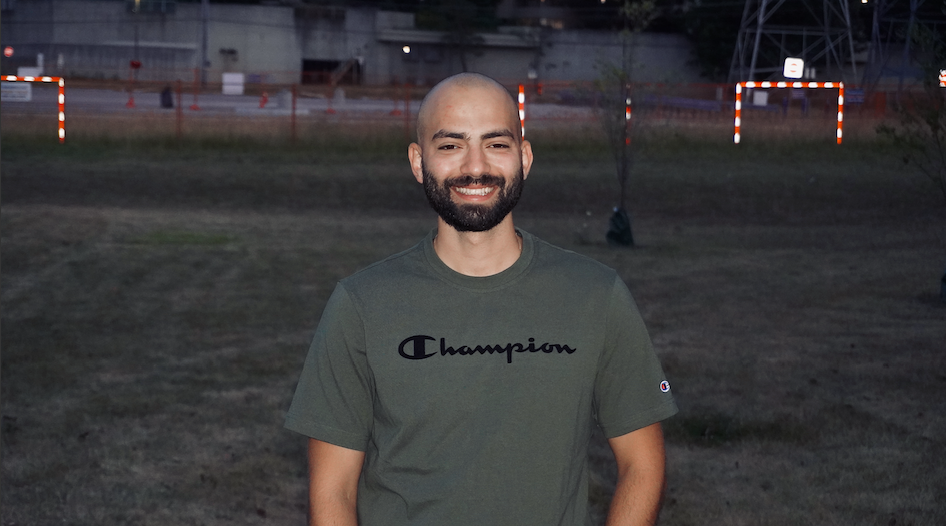 “I was shocked when they announced my name,” Vahid Safar says. “I couldn’t believe it.”

In May, the fifth-year Biology student’s idea for an autonomous camera system won the Science Discovery Zone’s Steve Naraine Early Innovation Prize. The win grants Vahid $2000 toward the system's development.

Vahid's shock is understandable: his idea wasn't on paper a week before the pitch. He received an email from the SDZ detailing a seed-idea competition with a submission deadline just one week away. Though the camera system was hardly conceptualized, Vahid seized this chance after passing on similar opportunities throughout his undergraduate career.

Vahid thought to himself: "You know what? This is my shot. I’ll go for it and see what happens; at least it would be a learning experience.”

It turns out that his pitch was the judges' favourite.

Vahid says he benefits from the SDZ’s openness to, and support of, new ideas. For example, they’ve encouraged Vahid to pause and weigh all of the options when it comes to making decisions for his idea, whereas many other spaces might have been interested in more developed plans.

The SDZ's mandate is to develop members' qualitative skills through evidence-based approaches, regardless of their current ideas or resumes. Vahid took a risk on a new learning experience and it’s paying off.

Vahid will use the prize money to grow his start-up, Intelligent Traffic Control Systems (ITCS). Its uses in agriculture, transportation, mining and other industries give users reliable, supplementary information about their products. 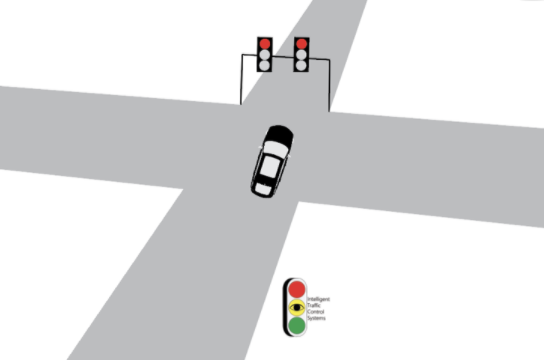 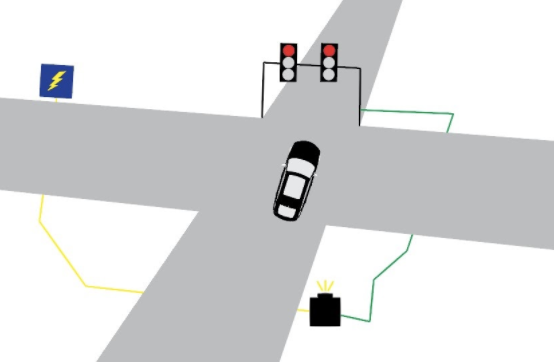 He explains that by pointing ITCS cameras at growing crops, farmers can use the cameras' image recognition technology to detect physical changes, such as in colour or size. Additional information like this helps farmers make smarter decisions when growing and harvesting.

This year's (virtual) pitch competition was judged by Aether Research founder, Steve Naraine; Toronto Metropolitan University professor, Dr. Frances Gunn; and SDZ director, Dr. Camila Londoño. Started in 2019, the Steve Naraine Early Innovation Prize is awarded to Faculty of Science students, like Vahid, who show a willingness to pursue their ideas and collaborate with others."

With the SDZ's ongoing support, his start-up is ready to grow.

The Steve Naraine Early Innovation Prize was awarded on May 21, 2020.