The Institute is a First Nation-led research centre based in the Faculty of Arts at Ryerson University in Toronto, Ontario. Privileging First Nation philosophy and rooted in community networks, Yellowhead is specifically focused on policies related to land and governance. The Institute offers critical and accessible resources for communities in their pursuit of self-determination. It also aims to foster education and dialogue on First Nation governance across fields of study, between the University and the wider community, and among Indigenous peoples and Canadians. 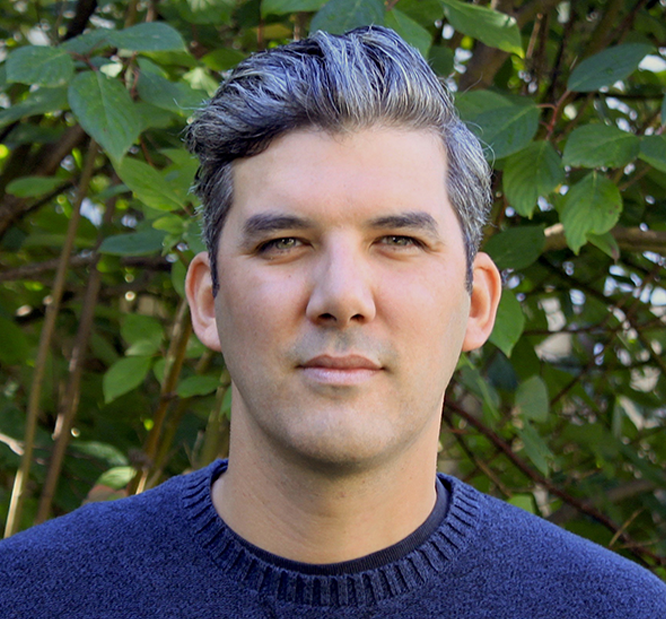 “Based in the Faculty of Arts at Ryerson University, Yellowhead is uniquely positioned to train the next generation of First Nation advocates, academics and leaders while supporting First Nations with the tools they require to realize self-determination on their own terms.”

Research and Publications: Yellowhead’s research and publications include Yellowhead Policy Briefs that provide timely and accessible information to First Nations  on policy and legislative changes at all levels of Canadian government and special longer form reports that take a deeper dive into key questions of governance and settler colonialism affecting First Nation lives in Canada today.

Awards and Fellowships: Yellowhead aims to encourage and develop the next generation of Indigenous researchers and leaders through fellowships and awards, including an award named in honour of leader and activist Art Manuel, which recognizes  impactful Indigenous governance research or practices .

Hayden is Anishinaabe from Beausoleil First Nation on Gchi’mnissing in Huronia, Ontario. He has been teaching Indigenous politics and policy since 2007 at McMaster, Carleton and Ryerson Universities. Hayden’s analysis and commentary on Indigenous nationhood and settler colonialism in Canada is published widely. He is a prolific thinker and contributor to the national conversation on Indigenous issues.

Shiri is the author of the award-winning book Grounded Authority: the Algonquins of Barriere Lake Against the State. Her current research involves studying the risk of Indigenous rights in the natural resource extraction economy. She is also a Principal Investigator in a SSHRC Partnership Development Grant called, “Reconciling Sovereignties: New Techniques for ‘Authorizing’ Extraction on Indigenous Territories.”

Dr. Damien Lee is a cis-gendered racially-white man who belongs with Anishinaabeg of the northern shore of Lake Superior. He was adopted as an infant into Fort William First Nation in accordance with Anishinaabe law, and raised as Anishinaabe by his family. Dr. Lee’s research focuses primarily on the resurgence of Indigenous legal and governance systems, and often considers how such systems are both impacted by and push back against settler colonial law in the present.

Yumi believes that how we work and the processes we use to engage each other are integral aspects of building a sustainable future. Equity, storytelling and capacity building are three areas of focus that inform her work. Prior to joining Ryerson, Yumi was the Communications and Knowledge Mobilization Manager at Youth Research and Evaluation eXchange. She has a Hons BA from U of T in Equity Studies and a MA from at New York University in Media, Culture and Communications.

Help us strengthen the impact of our work.

Your support at this crucial time will help us develop the next generation of Indigenous leaders by providing meaningful mentorship opportunities for students and emerging researchers.