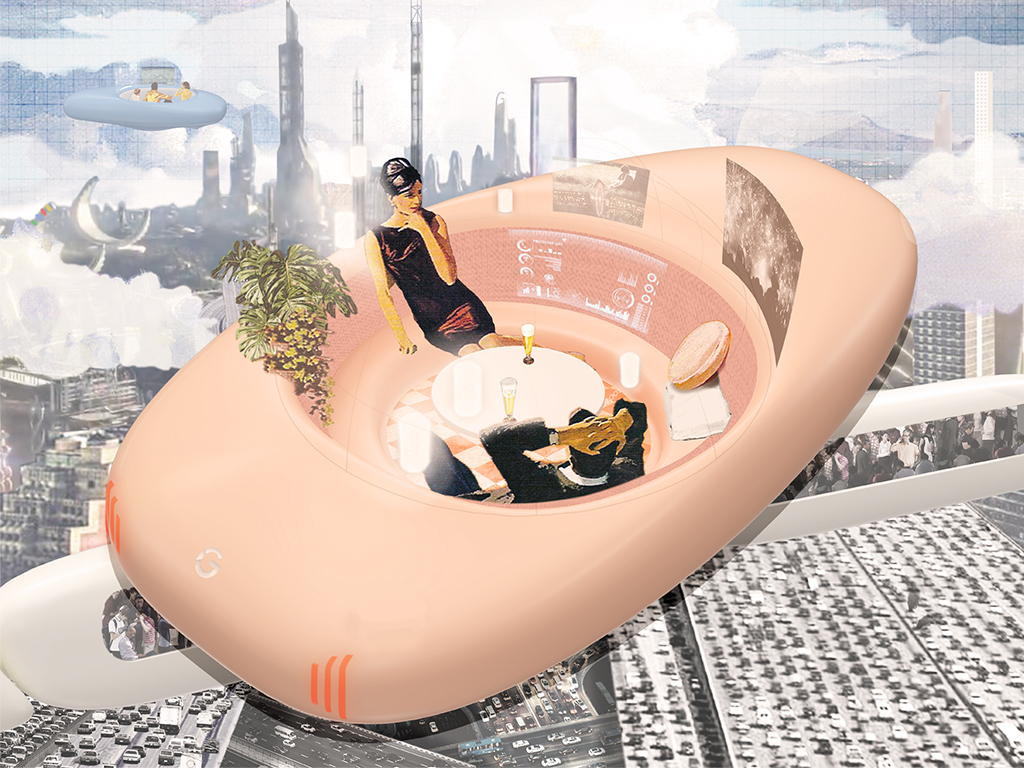 Liberate your Lifestyle By Abhishek Wagle 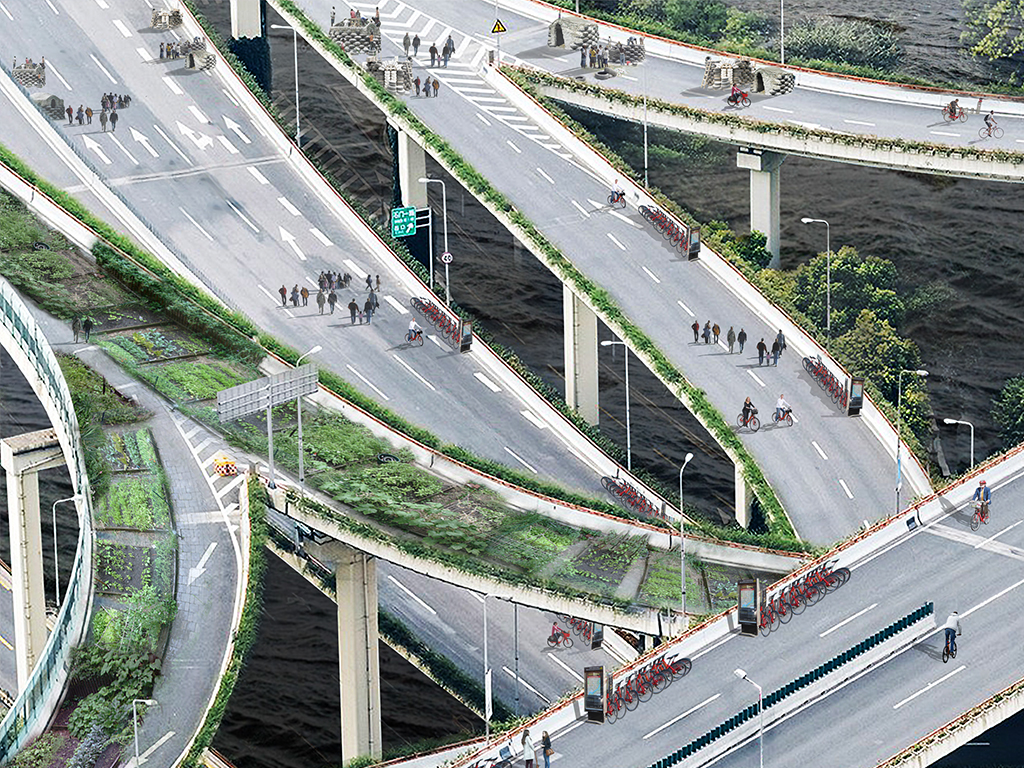 Death of the “Homo Automotivis” by Andrea Bickley 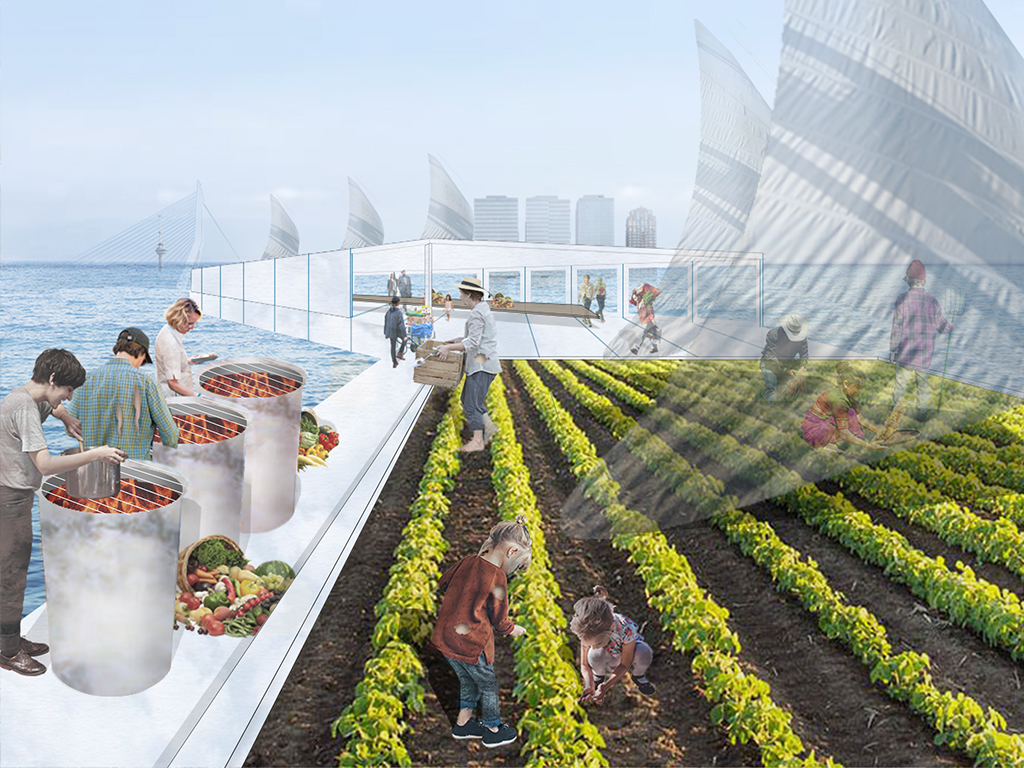 What will the world look like after the age of capital?

From 2017 to 2020 Toronto Met's Department of Architectural Science offered a 4th year undergraduate design studio entitled Four Futures. This studio, based on Peter Frase’s book of the same title, asked students to speculate, primarily through drawing, on the nature of future post-capitalist societies, societies defined by full automation and by the end of work as we know it today. For Frase, and for the studio, the nature of this future depends on two variables: whether we live in a world of scarcity, caused primarily by climate change, or a world of plenty enabled by technological developments; and whether we live in a world of equality, where resources are widely shared, or a world of hierarchy, in which resources are controlled by a few. The combination of these variables produces four widely different future visions: Communism, Socialism, Rentism, and Exterminism. These are timely questions, even more so today in the wake of COP-26 and the effects of the COVID-19 pandemic, including the unequal sharing of vaccines between rich and poor nations.

This studio was very popular among students, although it pushed them far outside of their comfort zones, and they responded by producing extraordinary work. On December 2nd, the Department will be launching a virtual retrospective exhibition of the four years of the course, with an opening discussion between Peter Frase and Colin Ripley.